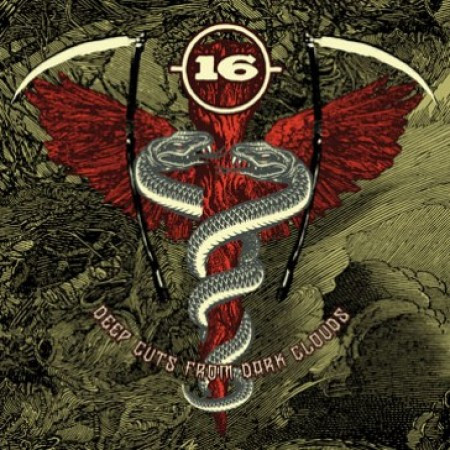 Anyway, the cover art to Deep Cuts is by Orion Landau (Red Fang, Rwake). It’s not quite as striking as the cover for Bridges that Florian Bertmer (Napalm Death, Converge, Pig Destroyer) created, but I guess it would be too much to get two home runs in a row. After the jump, I’ve collected the rest of 16’s full-length-album covers, plus a song from the last album.

The song is “Throw In the Towel”:

Now, here are the other album covers, leading with my favorite (hover your mouse over the images to get the album titles): 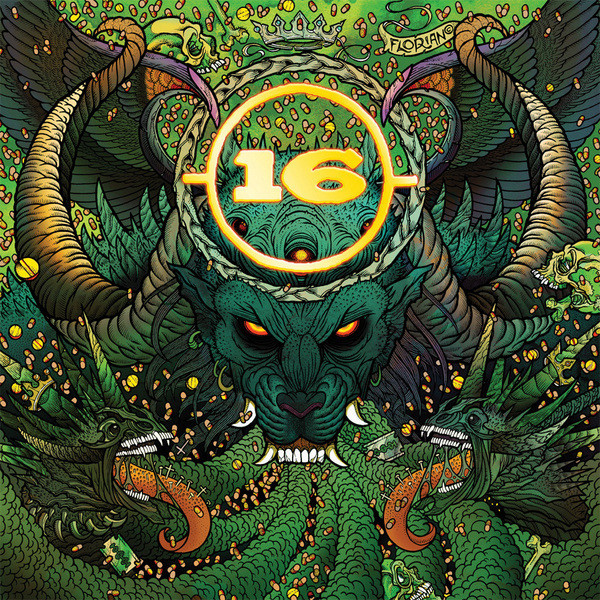 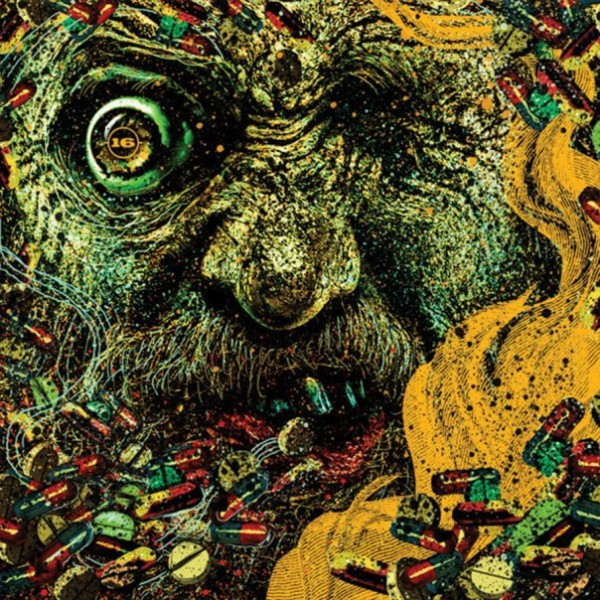 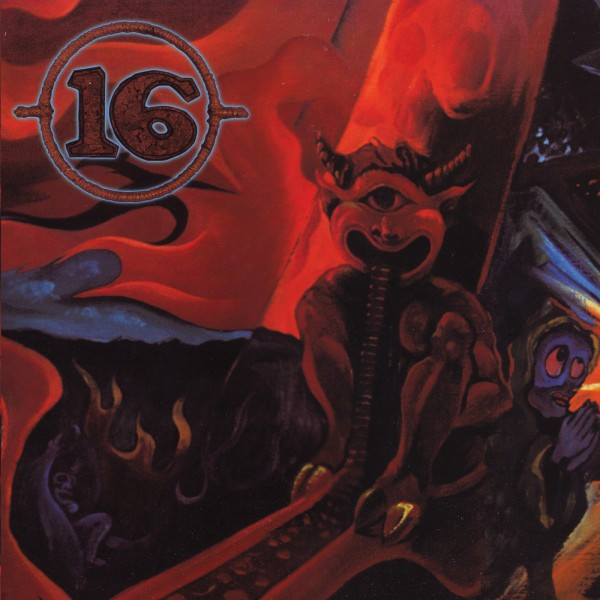 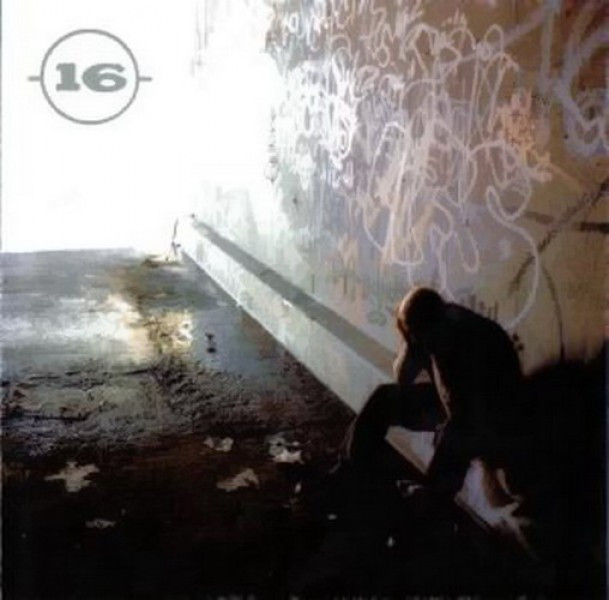 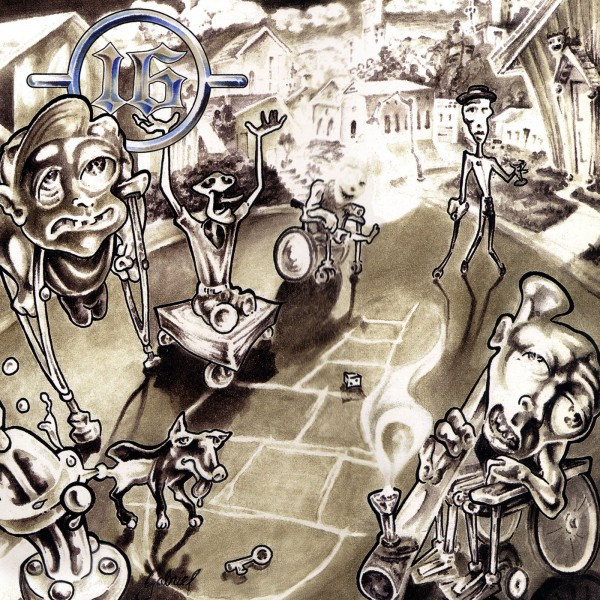