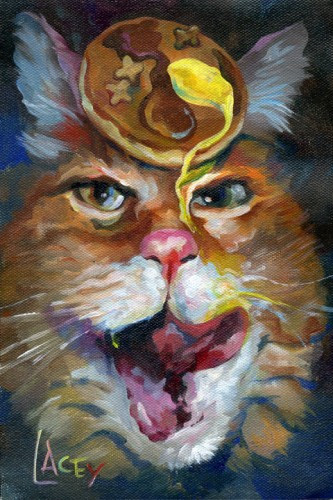 (Not to be out-done by those putrid Revolver “Golden Gods” Award nominations we whinged about yesterday, we turned to NCS Product Placement Vice-President, Phro, to line up our own lucrative awards show. The dude works fast, and the cashola is already rolling in. the sponsors we’re proud to call partners have really stepped up and are helping us make this NCS awards show an event that will leave “Golden Gods” in our dust.  How can you help?  Read on at the end of the nominations list.)

Each of the winners in the following categories was democratically and fairly picked by the company paying the largest amount of money to have its name announced live over the Internet!  We’re super excited to have so many awesome sponsors who are giving us so much money we can buy enough spray paint to kill the shame-cells in our brains!  Haha!  Beat that, REVOLVER!  You guys can’t even huff spray paint right!  I bet you dumb fuckers think The Used are grindcore and Kelly Clarkson is power metal!  I’m gonna rub my nuts on an envelope of chow shit and mail you my bloody, stinking nutsack!  PISSSHITFUCKCUNTCOCKSUCKERMOTHERFUCKERTITS!!!!

BEST VIDEO TO JERK OFF TO WHILE SILENTLY WEEPING
Presented by KY Jelly™ (Slip ‘n’ slide it in!)

GREATEST REUNION TOUR THAT CAME ABOUT DUE TO AWKWARD MAKE UP SEX
Presented by Trojan’s Perforate Condoms™ (Twice the pleasure; None of the protection!) 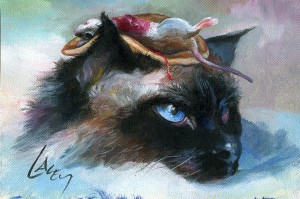 BEST VIDEO TO PLAY AT YOUR FUNERAL AFTER A BALLOON OF COKE RUPTURES IN YOUR STOMACH
Presented by the DEA™, CIA™, and FBI™

BEST DRUMMER TO ROB A PHARMACY WITH
Presented by Walgreens™ (Let’s shoot it out!)

BEST GUITARIST TO EAT AFTER YOUR PLANE CRASHES IN THE ANDES
Presented by Dino “NOT IT!” Cazares™

BAND WITH THE SMELLIEST, MOST DRUNKEN, MOST DISGUSTING, MOST IDIOTIC, MOST VIOLENT FANS
Presented by Taser International™ (Don’t Taze me, Bro!) and Dove™ (Please, for the sensitive noses of MetalSucks, just use it!)

BEST METAL LABEL RUN OUT OF A MOTHER’S BASEMENT
Sony Records™ (We’ll raise prices on your albums when you die!)

METAL MUSICIAN MOST DESERVING OF A BOOT TO THE CROTCH
Presented by Red Wings™ (We’ve got your dickagoo kickin’ covered!)

MOST METAL COMEDIAN WHO WASN’T ON A SHOW WITH SARAH SILVERMAN
Presented by Brian Posehn™ (Fuck you, guys, you’re assholes!)

MALE VOCALIST YOU’D MOST LIKE TO CHAINSAW INTO STICKY BITS AND FLUSH DOWN THE CRAPPER!
Presented by STIHL™ and American Standard™

FEMALE VOCALIST YOU’D MOST LIKE TO TURN INTO BLOOD SPATTER WITH A WOOD CHIPPER!
Powered by Yardbeast™!

What You Can Do

The paintings featured in this post were created by the awesome Dan Lacey™.  Much more of his pancake art can be found HERE.  If you don’t know what the pancake references mean, go HERE to discover its genesis.

Your humble editor created the last four of the awards categories listed above, which is why they are not as funny as the ones Phro came up with.