But while researching Sr. Castellano’s artwork, I discovered — and fuck me sideways for not knowing this before — that a new Ribspreader album was released earlier this year by Vic Records.

It’s called Kult of the Pneumatic Killrod, and it was released as a double CD in celebration of the band’s 10th anniversary. Here’s what the two discs contain:

The dual-CD set is being sold by Vic Records here and by Abyss Records here, and it’s also available for download on Amazon mp3 and iTunes. I’m expecting a few liquified organs out of this beast.

So, here’s how we’ll finish off this post. First, I have the song I picked from Putrevore’s first album. After that is a track from Kult of the Pneumatic Killrod that I picked randomly, not having heard the whole album yet. And then after that will be a collection of Juanjo Castelanno’s album art — and the first cover is for that new Ribspreader album.

Putrevore: “Torn From the Abzu” 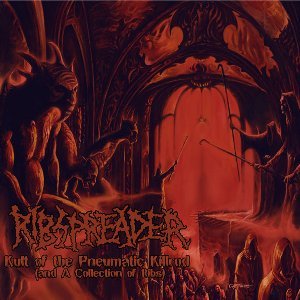 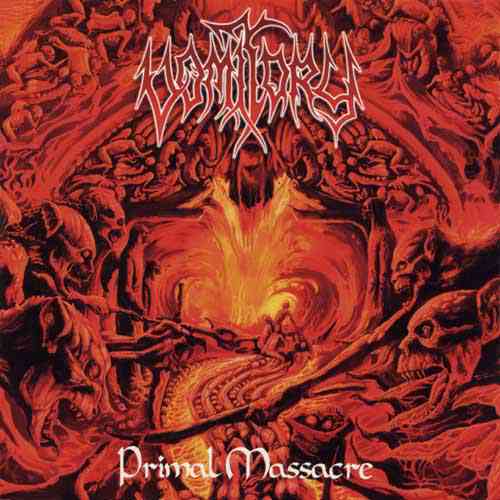 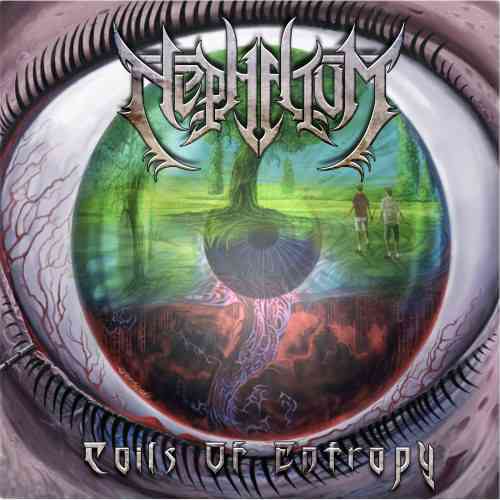 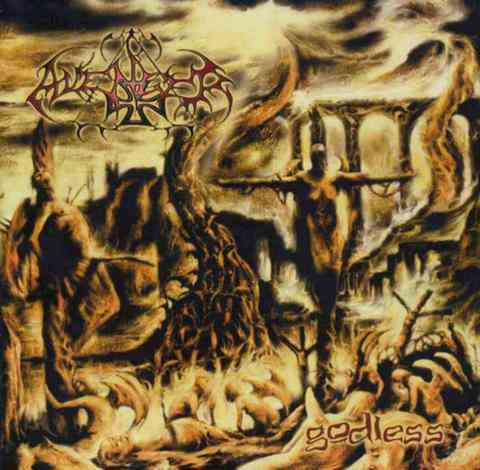 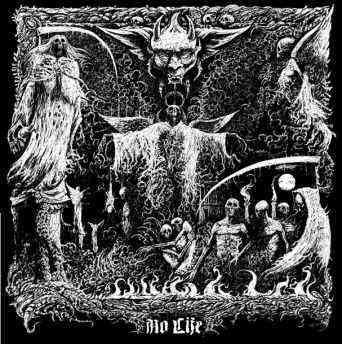 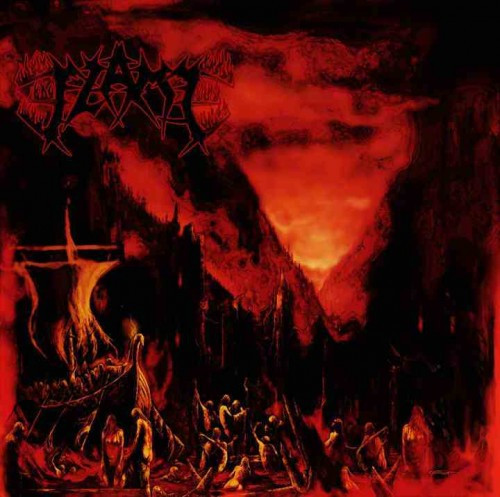 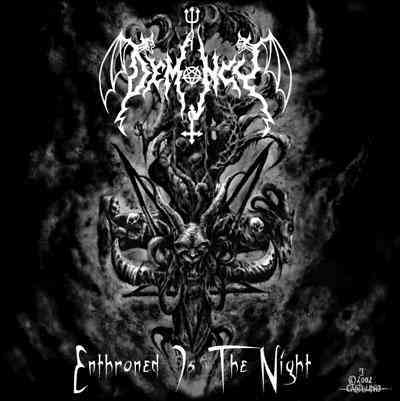 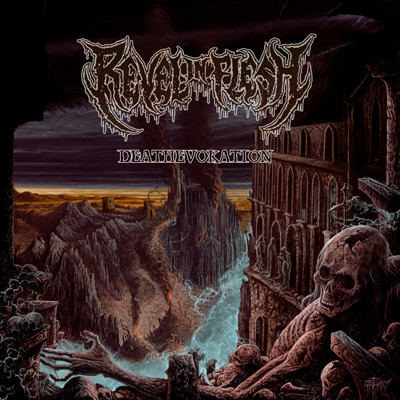