King of Asgard have a Facebook page here, and Metal Blade has a “landing page” for the album at this place, where you can order the disc.

I also saw this. This is my cock. 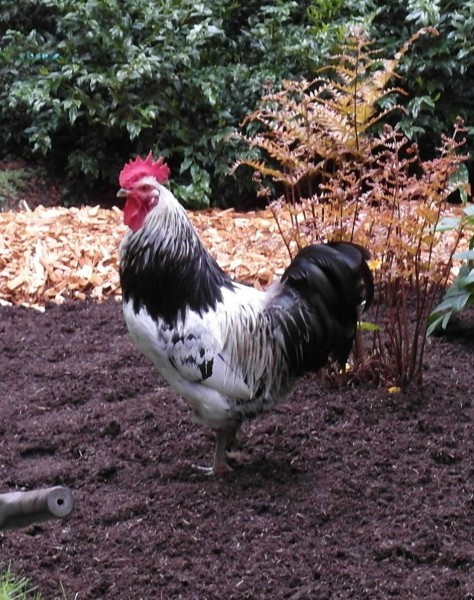 He’s a handsome devil, isn’t he?  He’s got a pair of lungs on him, too.  Sounds like a fucking velociraptor in the jungle, with his cry echoing off the trees beginning at about 4 a.m. It’s only a matter of time before the neighbors firebomb our house.

I also heard a new song by a Swedish band called Erupted. I first came across them last December in one of my MISCELLANY excursions (here), and then devoted an entire EYE-CATCHERS post (here) to the Simon Palmer artwork for their new album, which still sends chills up my spine.  Oh fuck, I might as well stick it up here again: 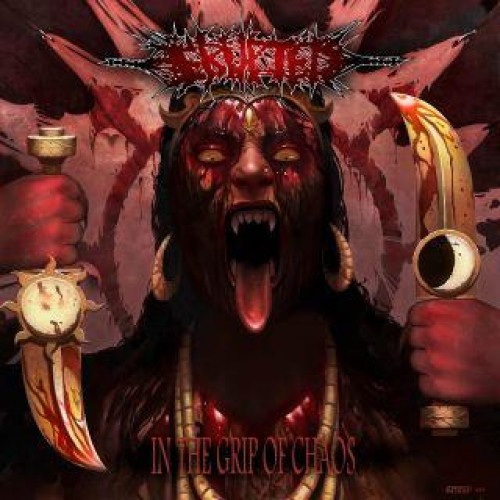 Within the last 24 hours, the band started streaming the first song from the new album, “That Which Is Denied Gains Power”. It’s got an organic, old-school aura of heavy bludgeoning — distorted, crushing, gut-clawing, death metal with vocals that gurgle up from somewhere deep in the intestines. I suspect that organic sound is due in part to the fact that Erupted recorded both the bass and the drum tracks on analog tape, in an effort to capture a live feel. I do really like the way this sounds. Check it out:

Erupted’s new album, In the Grip of Chaos, will be released by Abyss Records, soonish we hope.

I also saw this today.  This is my ass. 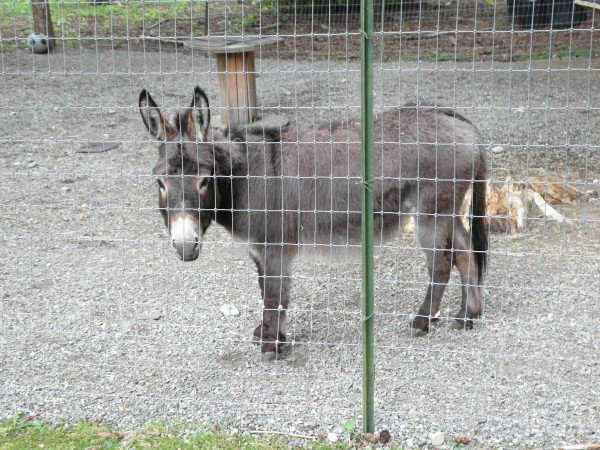 I have a sweet ass.  This is my other ass. 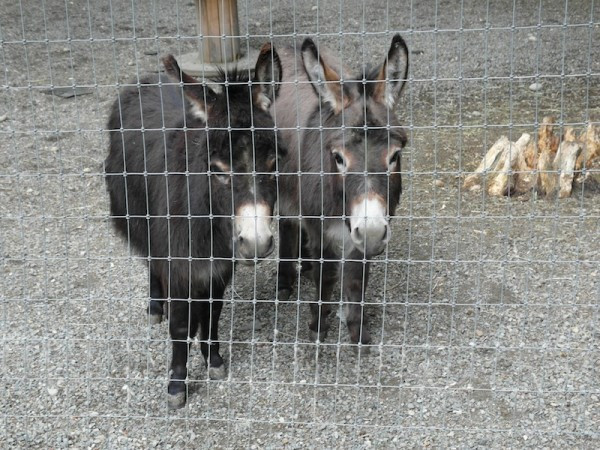 Actually, they’re both pretty damned sweet, and they’re not nearly as demonically loud as my cock.

Actually, the donkeys are really my wife’s, but I’m not about to start talking about HER ass in this blog, sweet though it is.

Let’s see now . . . I also heard a brand new song from a Boston band called Give Zombies the Vote.  Awesome name.  We really need more metal bands who dedicate themselves to civil rights, and voting is a fundamental civil right.  It’s just a damn shame that zombies aren’t allowed to come to the polling place and cast their votes like the rest of us. They shouldn’t lose the right to vote just because they’re dead.  And eat brains.

After all, the fact that they’re brain-dead, shambling, drooling cretins who’ll eat anything doesn’t separate them from the majority of other American voters. 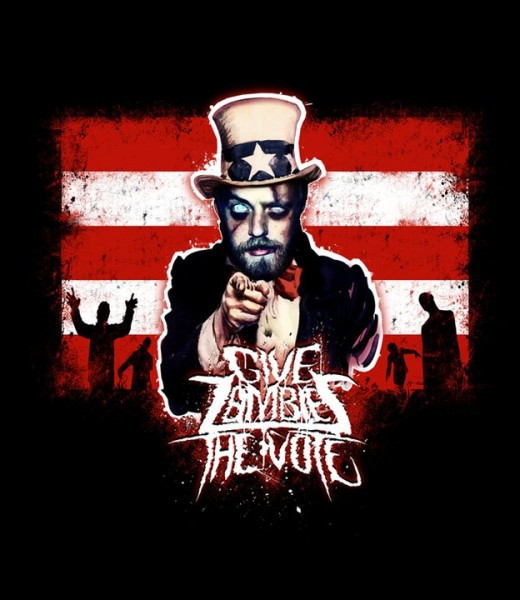 Give Zombies the Vote have a debut album on the way called Dominions.  Here’s the cover art: 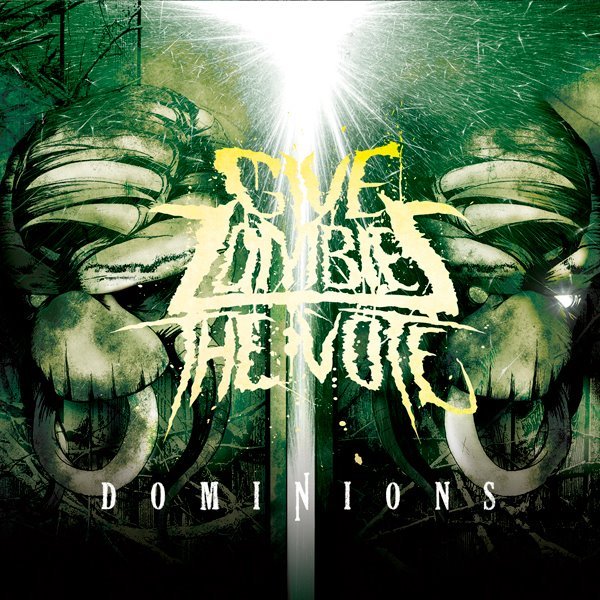 The new song I heard is called “Black Hole”, and obviously I’m including it here because I like it a bunch. This is melodic death metal that reminds me of In Flames and Soilwork back before they started getting soft. It’s catchy AND bestial, with great vocals and massively headbangable riffin. I’m putting Dominions on my list of things to give myself if I’m good. Here’s the new song:

Last BUT CERTAINLY NOT LEAST, I saw this: 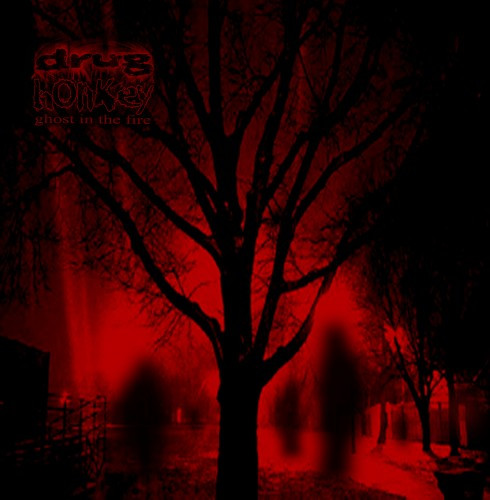 This is the art for an album, and it came along with a song I heard called “Weight of the World” by a Chicago band called Drug Honkey. It’s from their full-length album Ghost In the Fire, which is selling on Bandcamp here. I found out about it because Blake Judd of Nachtmystium provides guest vocals and some guitar licks on this song. Which should tell you that it’s not going to go down easy or sweet, and it doesn’t.

Slow, doom-struck, rancid, horrifying, a drug overdose in progress — that’s what it sounds like, except for the echoing guitar chords that hint at etherial melodies from a black place. I like this. Check it out:

6 Responses to “THINGS I HEARD AND SAW THIS MORNING”