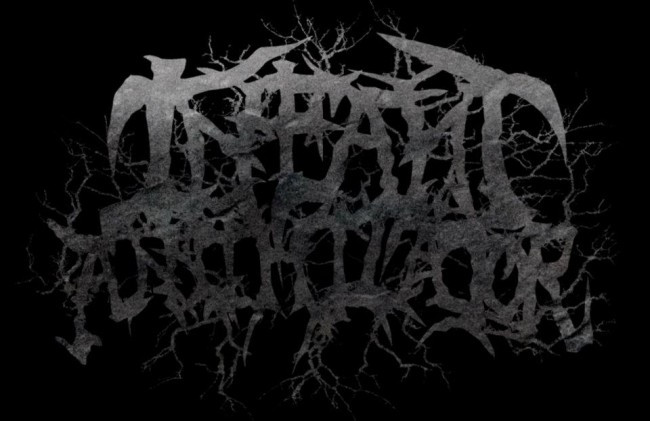 There have been other metal covers and remixes of this song; I included one of them in the original post about the song. But this one is my favorite. I mean, if you’re going to metallicize the song you might as well repeatedly fuck it really hard and throw in some explosive breakdowns, too.

Having heard this fucken song seemingly everywhere I turn for the last two months, even I am now ready for someone to put a stake through the heart of “Gangnam Style”, cut off its head, burn the body parts down to a pile of greasy cinders, and bury them in a slag heap. I now pretty much feel the same way about all the remixes and covers. Enough is enough.

And by the way, Infant Annihilator have made this cover available for free download here: