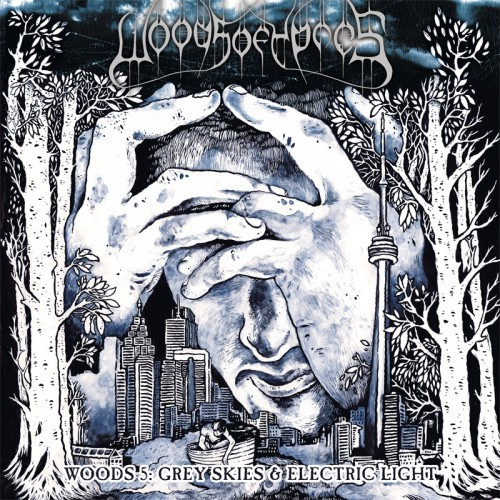 I am not one of those people. Until Woods 5, I had never listened to any of the band’s albums all the way through, and even my sampling of widely heralded songs was limited. Given my tastes, the band’s music just never clicked with me. I can’t even honestly say that Woods 5 seduced me all the way through; some of the songs included more goth rock vibes than suited my appetites.

Yet the album did include songs that I thought were masterful. The one that hooked me the hardest, the one to which I’ve listened the most often (maybe because it’s less wrenching than some others I thought were excellent) is the next addition to this list.

It probably won’t come as a surprise to you that the music in this song is less morose, less doom-y, less gothic than other tracks on the album, and more hard-rocking, more tinged with elements of black metal, with caustic vocals paired with Gold’s baritone cleans.

The melody is also tremendously memorable — and the lyrics are fantastic. “The shock and awe, the fright and woe / And when I asked for a second chance, life said no.”

[audio:https://www.nocleansinging.com/wp-content/uploads/2013/01/01-Lightning-Snow.mp3|titles=Woods of Ypres – Lightning and Snow]

Exactly one year ago today, I lavished praise on Pestvogel, a free, three-song EP by this Dutch band. I also praised Bob Mollema’s cover art, which was one of my 2012 favorites. All three songs still make for a hell of a listening experience, but the title track remains my favorite. To repeat what I wrote a year ago:

“The immediately infectious riff, the big, rumbling bass, the pounding drums — they hooked me from the get-go. The rest of the song was a big payoff, too. The music is hard-charging and dynamically varied. The vocals effectively combine traditional, raking, black-metal howls and folkish clean vocals; the guitar tones and styles range from hammering rhythm chords to whirring, tremolo melodies, to clean guitar leads; the drums move from solid, rock-style beats to a blur of blasting; and that rumbling bass is never far away. It’s just a dynamite song.”

And it’s still freely downloadable via this link. 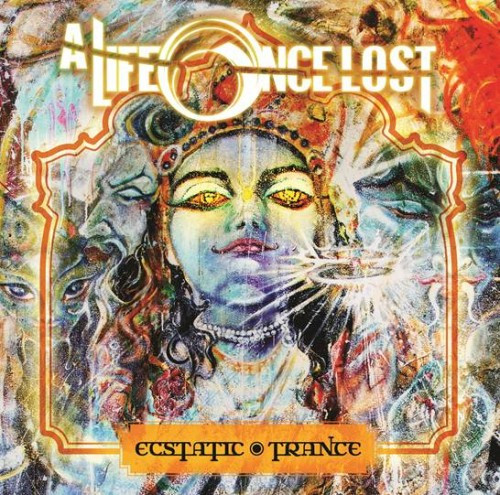 ALOL’s Ecstatic Trance was one of my most anticipated albums of 2012 . . . and 2011 . . . and 2010.  It did take a long time to be completed, even after word of the band’s revival first surfaced. But all of their previous albums had such a powerful effect on me when they came out that I yearned for some new ALOL, no matter how long it took.

Ecstatic Trance reflected numerous changes in the band’s sound, but that was to be expected with the passage of so much time. One thing didn’t change — the music was still built around mega-weight grooves.

I don’t think I would claim that “Something Awful” is the album’s best song. But for me, it has proven to be the most infectious, and that’s what this list is about. The same persistently repeating riffs and stripped down drumbeat that make it one of the album’s least complex tunes are precisely what make it such a compelling headbang. I’m also attracted to the spitting venom in Bob Meadows’ vocals and the spacey guitar leads that squall over the hypnotic lower end.

[audio:https://www.nocleansinging.com/wp-content/uploads/2013/01/01-Something-Awful.mp3|titles=A Life Once Lost – Something Awful]

8 Responses to “OUR LIST OF 2012’S MOST INFECTIOUS EXTREME METAL SONGS: PART 20”