As I write this (which was the night before it will be posted), I’m sitting in a hotel room in Texas with a crap-load of day-job work ahead of me on the day you will read this. Actually, I have a crapload of work I should be doing right now. And so this will be the fastest NCS round-up ever — more like an index than anything else.

So, with few words, here are news items and new music I saw and heard that I want to spread around.

Yesterday Profound Lore unveiled the cover to the VHÖL self-titled debut album, which you can see above. The artwork is by band member John Cobbett with design by Kevin Gan Yuen. The release date is April 16. Why do I care about this album? Because the band is composed of the aforementioned John Cobbett (Hammers of Misfortune, ex-Ludicra, GWAR, and Slough Feg), Aesop Dekker (Agalloch, Worm Oroborus), Sigrid Sheie (Hammers of Misfortune), and Mike Scheidt (YOB). For more about this band, see my previous posts.

Rotting Christ premiered another new track from their forthcoming album. This one is “Grandis Spiritus Diavolus”:

I previously wrote about this Serbian band here. Their new EP Null: The Acheron of Multiform Negation was released yesterday by Paragon Records. Yesterday they also debuted another track — “Come, Thou Abhorred and Incessant” — and this one features guest vocals by Niklas Kvarforth of Shining (Sweden): 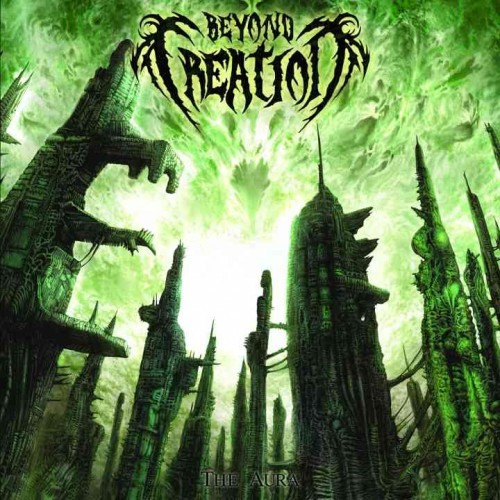 Yesterday Season of Mist proudly announced the signing of Montreal’s Beyond Creation. I love this band and have written about them frequently since this June 2011 discovery of their album Aura in a MISCELLANY post. If you haven’t heard their music yet, it’s definitely worth your time.

Season of Mist plans to start their relationship with the band by re-issuing Aura on April 12th in Europe and May 14th in North America. It will include an exclusive bonus track. 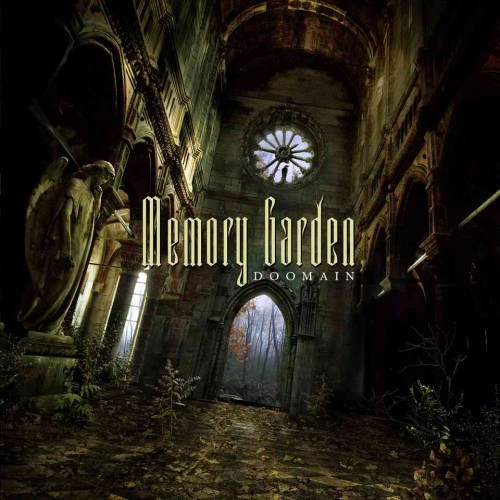 Here’s a big “Exception to the Rule”. Yesterday Metal Blade launched a “landing page” for the new album (Doomain) by this Swedish doom band, along with an unveiling of the album cover, which I like. They also began streaming a song from the album named “The Evangelist”.

I like the instrumental part of this song and the soloing. I’m not in love with the vocal style — but I know some of you aren’t as crabbed in their metal listening as I am. So check it out:

One Response to “A FAST ROUND-UP OF NEWS AND MUSIC: VHÖL, ROTTING CHRIST, BEYOND CREATION, AND MEMORY GARDEN”