Next, get a load of this new cover art: 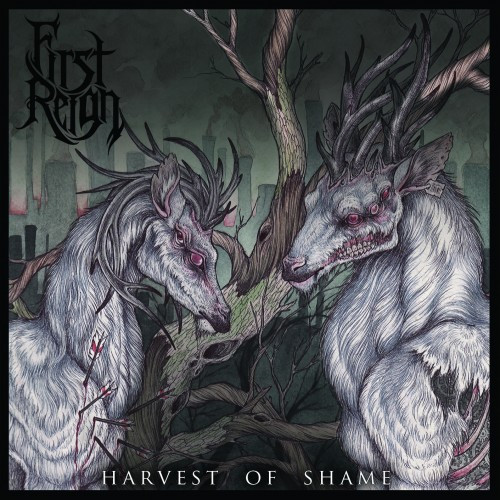 That striking piece of artwork (by Caitlin Hackett) graces the cover of Harvest of Shame, the debut album by a Vancouver-area band named First Reign. The album has been a long time coming; the band’s last release was a 2008 EP named As the Dead Lead the Dead, which TheMadIsraeli praised in his review on our site (here). But there’s reason to think the wait will be worthwhile: yesterday the band premiered an impressive new song from the album named “Firstborn of the Dead”.

The music is difficult to classify. I suppose the dominant strain is melodic death metal, but man, the song is loaded with transitions into different sounds. The driving rhythms are massively infectious, the instrumental performances are technically complex, and I’m a complete sucker for those brief moments when clean song appears out of nowhere to take the place of the napalm streams that carry the lyrics for most of the song.

Harvest of Shame will be released by Hammerdown Records later this summer. The new song is below. 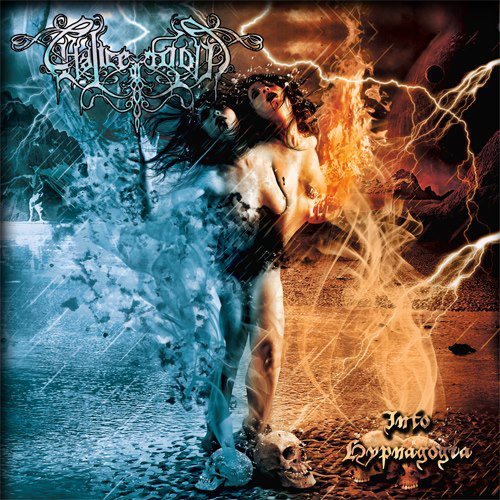 Chalice of Doom are a relatively young band from Jordan whose second album, Into Hypnagogia, will be released in June by  the Spanish label Memento Mori. The album includes contributions from a big line-up of guest artists, including NCS favorite Rogga Johansson. The album’s artwork was designed by a Polish horror and gore designer named Nagrobek. As a teaser for the album, the band recently released a single by the name of “Shaheed-شهيد“, which the band says is dedicated (musically and lyrically) to all who have “lost their spirits searching for freedom and peace in the Middle East”.

It’s an enthralling song, a slow, dark, heavy combination of doom and death metal that includes sweeping keyboard melodies, beautiful guitar interludes with an Arabic flavor, and a mix of cavernous bellows and clean vocals. Definitely worth checking out. 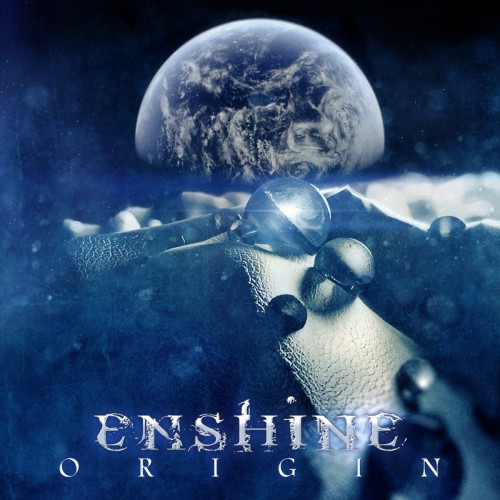 After beginning as a solo project, Enshine is now a multi-national collaboration between Jari Lindholm of Sweden, formerly of Slumber and AtomA, and Sébastien Pierre of Fractal Gates (an old favorite of mine), Inborn Suffering, and Cold Insight. With appearances by an array of guest musicians, they’ve recorded a debut album named Origin that will be released today, May 15, on Rain Without End Records.

A day or two ago they made a single available for free download on Bandcamp by the name of “Brighter” — which is a digital bonus track — and that’s the song that first drew me to Enshine.

“Brighter” marries familiar elements of melodic doom/death to a variety of keyboard flourishes, some spacey, some soaring and epic in feel. The song is stately, even majestic in its pacing and aura, the melodies are dramatic and melancholy, and Sébastien Pierre has the kind of cavernous roar that’s made for doom.

“Brighter” is below, followed by the two songs from the album that are streaming on Bandcamp now — though by the time you read this the entire album may be streaming and available for immediate download there, or you can hear it at Sputnik Music. “Stream of Light” grabbed me right away with the prominent bass line and the massively infectious main riff, and it evolves into something quite subdued and beautiful. “Nightwave” is a gothic form of melodic death metal that incorporates choral voices, hypnotic tribal drumming, and the sound of strings. This is really good stuff.

4 Responses to “SEEN AND HEARD: PATHOLOGY, FIRST REIGN, CHALICE OF DOOM, AND ENSHINE”