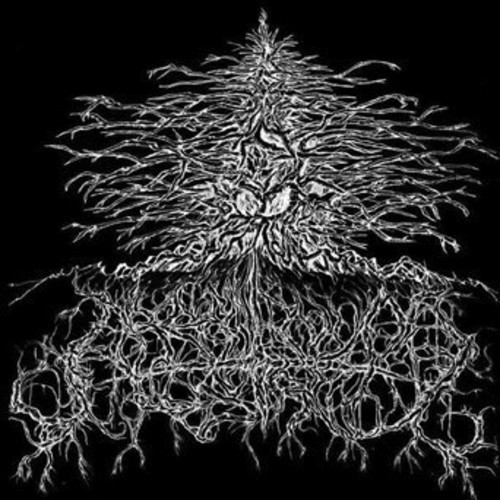 “Heavy” doesn’t begin to describe it. It builds from ominous droning tones and a scattering of freakish noise, eventually joined by a lilting guitar melody, into a full-on crush-fest. Low and slow, the sludgy melodic riffs ring massive bells of doom and the drum hits come down like a rain of boulders. The vocals are pure acid spray. The song heaves like a storm-fueled ocean swell and eventually begins to rock like an earthquake. What a wonderful way to start the day!

CVLT Nation says that the album bridges the gap between doom and black metal, and that this particular song “sounds like nothing else on the record because this is where they will hit you over the head with caustic brand of doom!” Well, if that’s true, then it’s hard to know whether the rest of the album will be as appealing as this first song — but I’m damned sure eager to find out. 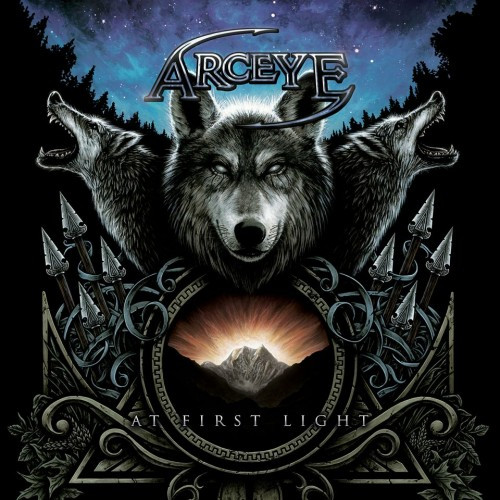 Continuing to filch from other web sites, I found a new music video at Terrorizer. It’s by a UK band named Arceye whose second album, At First Light, was released by Hostile Media last month. The video is for a track named “Brother Disarmed”. It’s on the other end of the energy scale from the first track in this post — a jolting, jabbing, racing barrage of high-octane death/thrash with vicious vox and a flamethrower solo. Very hard to sit still to it. but why would you want to sit still, when you can throw the furniture around the room and dent the wall with your head?

I enjoyed the video, too, mainly because of the last couple of seconds, which flip the whole thing on its head. Also, a dude you might recognize from Xerath makes his acting debut.

If you like what you hear, then you can hear more, because the entirety of At First Light is streaming at Terrorizer, too (here). 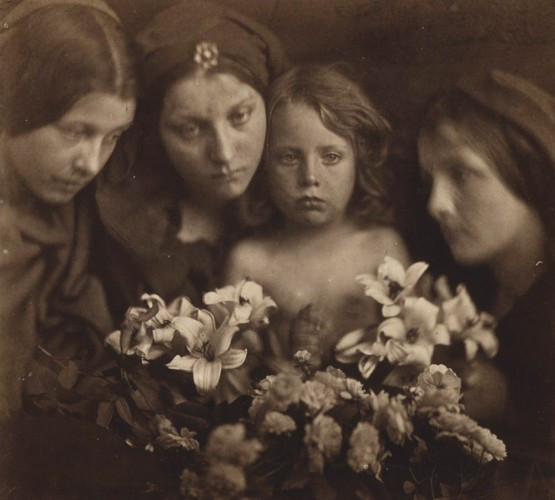 Unlike the first two bands featured in this post, I had at least a passing familiarity with Germ before this wretched morning. It’s the solo project of Tim Yatras, frontman of the now-disbanded depressive black metal band from Australia known as Austere (a name you may have seen used reverentially in recent NCS guest reviews of albums by Gris and Thy Light). Germ has been creating music at a torrential pace, with both an album (Wish) and an EP (Loss) being released last year and now another album — this one 69 minutes long — scheduled for release by Eisenwald on October 29 (Grief), the same day when Eisenwald plans to re-issue a remastered version of Austere’s debut album, Withering Illusions and Desolation.

Wish made one of our Best of 2012 lists, and I still get a chuckle from reading the author’s description:

“I love this album so much. I love this album so much because it combines the ferocity of black metal with the sensibilities of pop. I love this because it is probably making someone’s skin crawl while I laugh like an idiot. Ohh black metal the places you will go. . . .  Ask yourself why wouldn’t you want emotionally tinged break-up songs sung like a heartbroken pterodactyl? Emotional Jurassic black. Completely cool. I forgot about the synth. Oh lord the synth.”

What I heard this morning was “Butterfly”, the first advance track from Grief. It features guest vocals at the outset by Audrey Sylvain (Amesoeurs, Peste Noire). It also features qualities similar to those described in that passage quoted above. There’s a bouncing, swinging, rocking beat, as well as driving blasts. There’s a dense, moving wall of wonderful, ringing, churning melodic riffs. There are pterodactyl shrieks. There are rippling piano keys and slow synth waves. I think there’s heroin in there, too, because having listened to the song six times in a row I think I’m hooked hard. More please!

9 Responses to “SEEN AND HEARD: ARGENTINUM ASTRUM, ARCEYE, AND GERM”