(Our Russian correspondent Comrade Aleks put 3 year-end questions to 14 bands, many of whom may be new names to NCS readers. In this 3-part post, he shares their answers and their music. Today, the featured bands are The Grand Astoria, Vin De Mia Trix, Who Dies In Siberian Slush, and Without God. Find Part 1 here and Part 2 here.)

This publication is the last thing I could do before I fell into drunken slumber after horrible celebration of the New Year then coming and now here. Men from a few euphonious bands of Russia, Ukraine, and Georgia were asked three similar questions, and soon, answers were given. What did I ask them to share with our readers in these gloomy winter days? Oh, I guess here they are…

Here we go again, to spread the Word of Doom, Death, and Damnation (as well as Goodness and Virtue). Happy New Year! 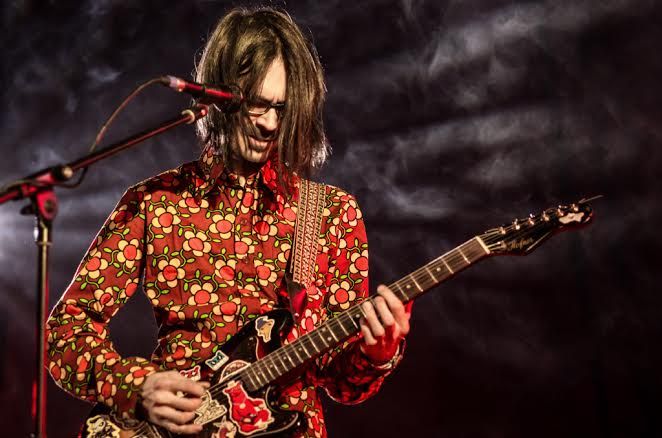 1. Hey ho! We are busy with rehearsals for the recording in Estonia in February 2014. It will be another 20+ minutes epic for the split with the Montenegro band from Argentina. As for other plans, there will be another full-length album in 2014, lots of touring, and adventures all over the world. Wish me luck!

2. In 2013 I wrote, recorded, and released so many new songs! And I am really happy and grateful that lots of people loved them 🙂

3. Thanks a lot for staying with us, keep on rocking and rolling! 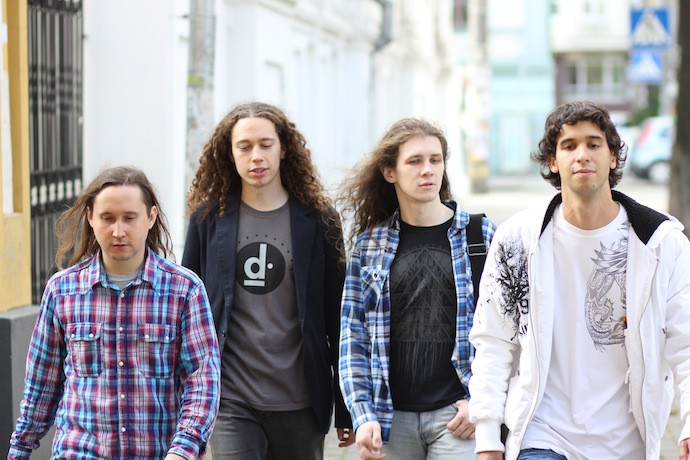 1. We are preparing for some serious and hard work on a new album in 2014. Maybe we’ll play a show or two, but our primary goal is to get as much studio work done as possible, because the next release will require a lot of effort.

2. 2013 was probably the most productive year for Vin de Mia Trix: We found a new amazing drummer, played our first gig outside of Ukraine at Moscow Doom Festival, released a debut full-length, and organized a show in its support. All in all, it was an impressive year for our band as well as for each of us personally

3. We wish you a lot of great music, enough of free time to enjoy it properly, and success in all your efforts! Stay Doomed! 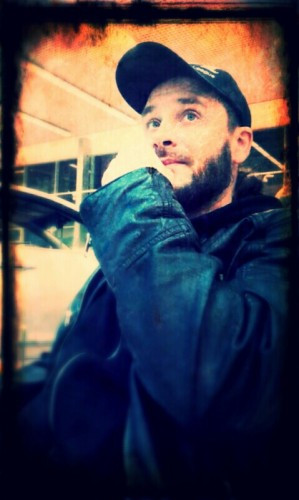 1. Regarding WDISS – we have re-assigned roles within the band. I gave up playing guitar, so Roman “Gungrind” took over the guitar instead of bass accordingly. I’m still in charge of vocals, which will be my only duty from this point on. I will be able to pay more attention to this part. We invited Alexey “Cry” Kraev to join us; he is famous for playing in such bands as DECEPTIVE and REGRESSUS AD INFINITUM.

As for other bands, on December, 30 2013 we released the second EP of DECAY OF REALITY. We named it Illusion’s Death after the title track. The material is quite diverse; all four songs are not similar to each other. We decided to release this independent internet version before the full-length album (which is almost ready).

2. As for me, this year was quite complicated in terms of creative work and personal issues as well. Nevertheless, four albums with my guest vocals have been released this year, such as LORELEI Угрюмые Волны Студеного Моря (Solitude prod.), FORBIDDEN SHAPE The Sleepwalking Psychopath (Fono Ltd), A YOUNG MAN’S FUNERAL Thanatic Unlife (Fono Ltd), and DECAY OF REALITY Illusion’s Death (independent Internet release). This year will be remembered as a time of crazy gigs with DECAY OF REALITY together with such bands as GROND, HORROR GOD, PYRE.

3. I’d like to wish our listeners ever-lasting sound mind and health! Folks, don’t booze up and smoke too much! Think over what you’re doing carefully. Take good care of your lives and health, appreciate what you have. Then music will make completely different impressions.

Decay Of Reality “A Chronic Sense Of Emptiness” 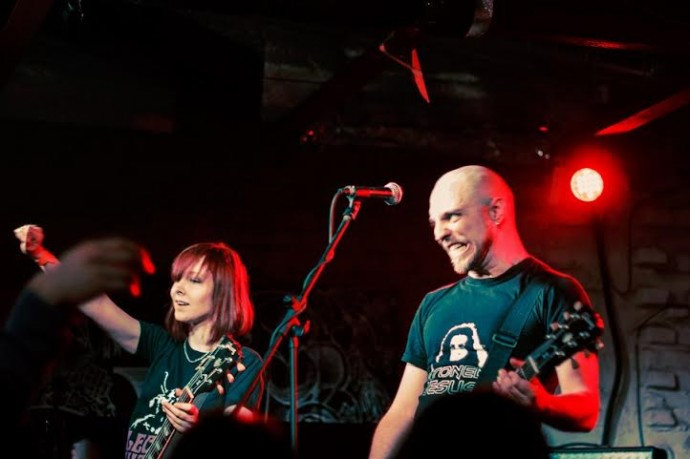 1. We came back in 2013 after our hiatus, prepared material for our second album and recording it. Unfortunately, we didn’t produce it this year – you know, job, families, it is harder and harder to find some free time. This is life. Well, our plans for next year – produce our second album, make some tours outside of Moskwabad region and maybe outside of Russia altogether. Craziness and helter skelter are guaranteed. The plans for another band – Soileater – are the same: produce an album and make some tours.

2. It was very hard year for me, and very interesting. There were many difficulties in my private life inspired by my lovely job. I can say that I changed very much, and it’s not bad I think. Anyway, I still have a lot to say, to play, and to sing!

3. Use your eyes to see, ears to hear, head to think, and heart to feel, and use your ass for intended purpose! Good luck and see you at our gigs!

One Response to “NEW YEAR’S GREETINGS FROM 14 BANDS: PART 3”