This is one of those days when the old fuckin’ day job is going to wipe out my blog time.  So this will likely be our last post of this Friday.  What I’ve done — hurriedly — is to feature a handful of things I heard last night that I think you should hear, too.

Burial Ground — the new album by the long-running French band Loudblast — is one I’ve been anxiously awaiting. In late March I featured the album’s first advance track, “Ascending Straight In Circles”, and yesterday DECIBEL premiered an official video for the same song. As I’ve written before, the music is part thrash, part death, part doom — and as catchy as it is decimating (with thoroughly ravaging vocals).

It appears the album will now be released on June 10, by Listenable Records. It can be pre-ordered here. Check out the video next. 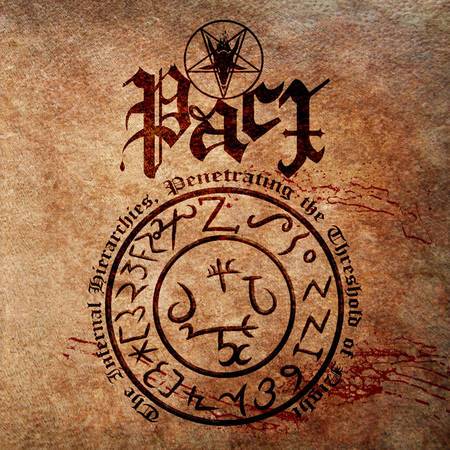 Pact are a Pennsylvania black metal band with whom I was unfamiliar until yesterday, when I saw a link to a new song by one of my Facebook friends (a member of the excellent Ptahil). The name of the song is “Baal-Zebub Lord of the Flies”, and it comes from the band’s second full-length album, The Infernal Hierarchies, Penetrating the Threshold of Night. That album was released on April 15 by Moribund Records.

This is warlike music, generally fast-paced and storming with gale-force guitars and militaristic percussion, but punctuated by booming grooves and enlivened by dissonant but memorable melodies. The atmosphere is very dark and very ominous, perhaps even more so when the band briefly slow their charge. I’m reminded of Marduk, though this certainly isn’t a clone. Check it out. 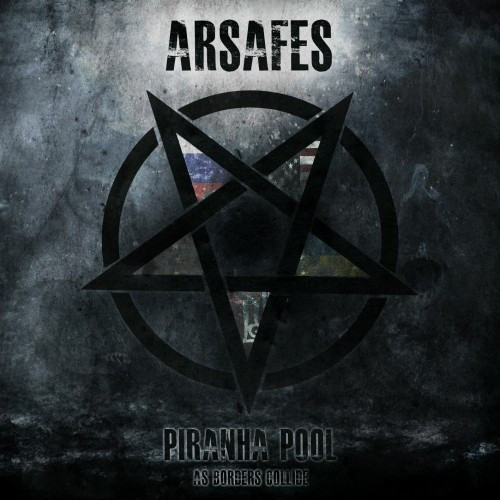 In March I wrote about a track named “Dog Eat God” by Arsafes, whose work both as a solo artist and as a member of Kartikeya, Above The Earth, and Zmey Gorynich we’ve covered frequently at NCS. That song will appear on his forthcoming solo release, Ratocracy.

Yesterday Arsafes posted a second song named “Piranha Pool (As Borders Collide)”. Whereas “Dog Eat God” was a death/thrash stampede, I’m getting some industrial vibes from this new song (for some reason that I haven’t examined carefully, parts of it are making me think of Static-X), but it also flies in a fury — and the sharply contrasting clean-sung chorus is really memorable.

One of the other reasons I’m enjoying this multifaceted song so much is because of the lyrics — which are much better than the average, and happen to be inspired by what Arsafes views as the stupidity surrounding the current conflict between Ukraine and Russia (Arsafes is from Russia but now lives in Serbia). In his words: “I don’t take any sides and stand for the idea that ALL governments involved are corrupted egomaniacal pieces of crap”

Check out the lyric video below; the song is available on Bandcamp via this link: 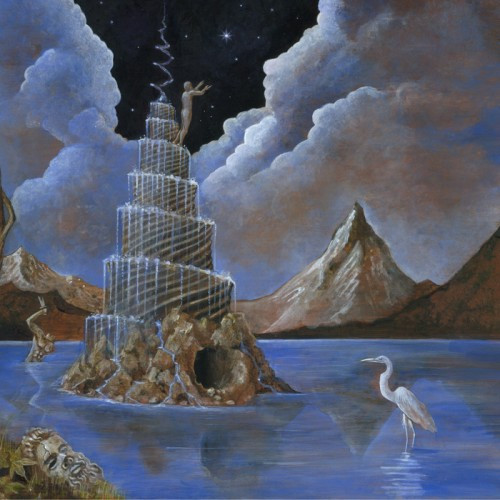 Spectral Lore is a one-man band from Greece, its sole member going by the name Ayloss. Since 2006 Spectral Lore has released three albums, and the I, Voidhanger has just now released a fourth one. It is entitled III, continuing a Roman numeral nomenclature from the first two albums that was interrupted by a 2012 album which Spectral Lore chose to name Sentinel.

Last fall I wrote about the first advance track from the album, a song named “The Spiral Fountain”, which I thought was extremely impressive. Now, finally, the entire album is available for streaming and purchase on Bandcamp — I bought it myself this morning. I’ve barely started listening to it, and given what my fucking day job is requiring me to do today, I won’t finish listening until tonight.  I hope to review it later.  For now I’ll just say, give this your most serious attention.