The song wastes no time unleashing a torrent of blasting drums and rippling tremolo runs that carry a seductive melody behind gargantuan vocal proclamations. An aura of infernal darkness radiates from the music in waves, but man, it’s also highly infectious. You’ll need to go HERE to listen. Blood of Kingu have a Facebook page at this location. 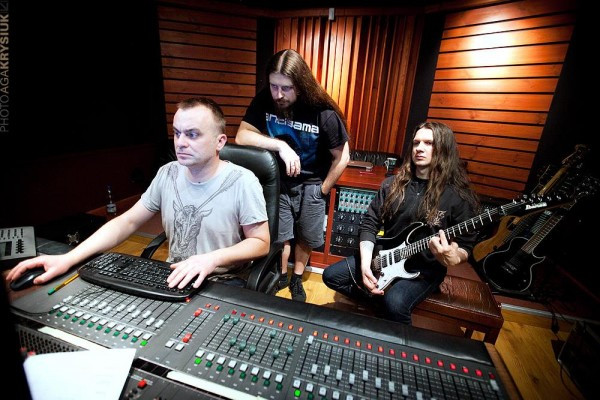 Poland’s Hate aren’t letting any grass grow under their cloven hooves. Although they released an album only last year (the excellent Solarflesh), yesterday brought an announcement that they’re already back in the studio recording a new album. Tentatively entitled Crusade: Zero, it’s projected for release by Napalm Records in November 2014. Yummy. 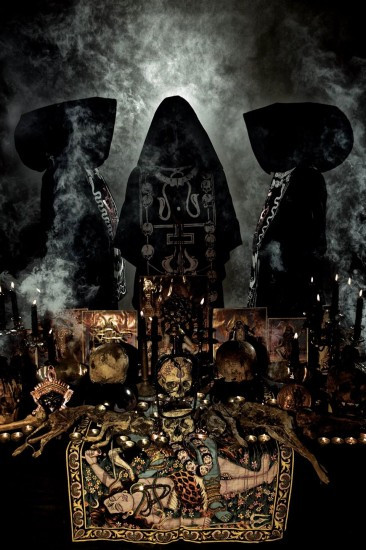 Yesterday the Czech black metal band Cult of Fire posted a new photo on their Facebook page — the one you see above. I’m hoping this means there is a new release on the horizon. I know that’s a stretch, since I have nothing more to go on than a new promo photo, but 2013’s Ascetic Meditation of Death (reviewed here) was so damned good that I can’t help but be wishful. Damned cool photo in any event.

And if you haven’t heard the album before, I can fix that: 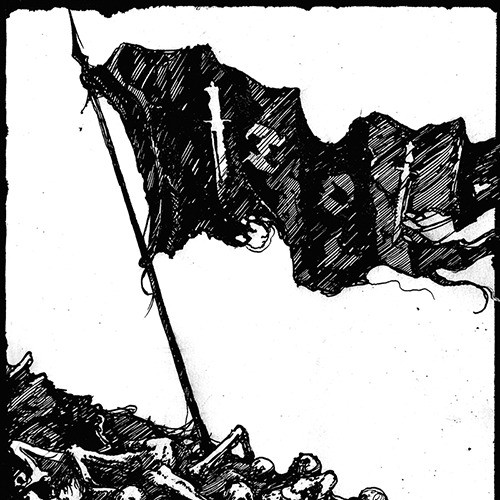 Terror Oath appear to be an unholy union of Portland’s Weregoat (last mentioned at NCS here) and New Zealand vocalist/instrumentalist V.K. (Vassafor, Sinistrous Diabolus, ex-Diocletian). They’ve recorded a demo that will be released on cassette and vinyl by Toronto’s Vault of Dried Bones, and as a teaser, the Vault Cult has begun streaming a piece of aural terrorism named “Drunk On The Blood Of Eternal Triumph”.

It’s as murky as ink, with a thoroughly grimy production so dense and thick that the only clarity in the music is the occasional piercing guitar lead and the crash of cymbals. The atmosphere of this blackened death metal monstrosity is one of occult horror and bestial oppression, and the heavily distorted vocals sound like a convention of demons. In other words, I’m in love. 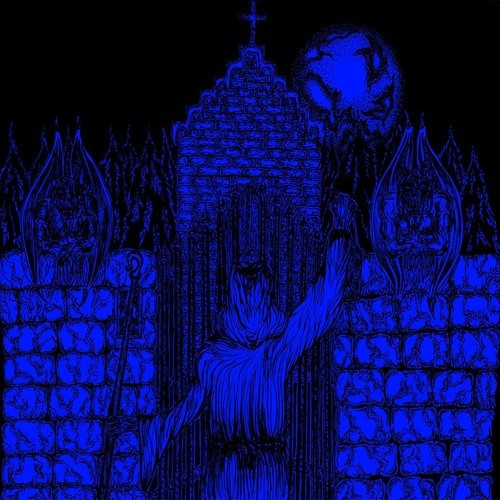 Cemetery Fog are a relatively new two-man band from Finland. Metal-Archives says that they released three demos in 2013 (the last of which is on Bandcamp here), and the Iron Bonehead label plans to release a new EP named Towards the Gates later this year.

I got my first taste of Cemetery Fog when the label launched one of the new songs on Soundcloud two days ago. Should you listen to it? Well, if you enjoy moaning death/doom with crushing riffs, insidious melody, and inhuman, agonized, vomit-spewing, heart-rending vocals, then yes, you should definitely listen to “Withered Dreams of Death”. But be careful — it may sink its hooks right through your fleshy parts. 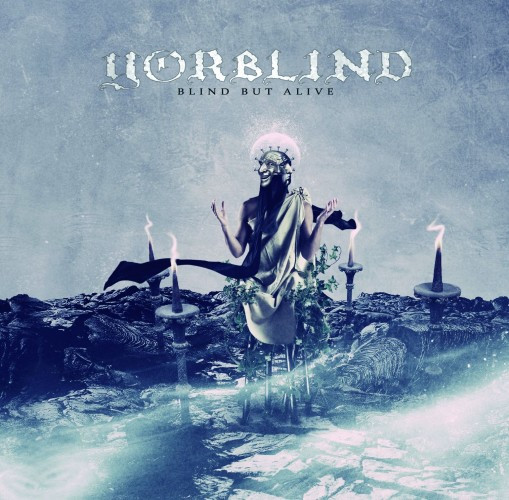 I originally discovered this French band through their second album Reflexions, which I reviewed all the way back in 2010. Reflexions was released in 2009, and there’s been no new music from Yorblind since then (as far as I know), but now we’re finally quite close to the release of their third album — Blind But Alive — via Great Dane Records and Season of Mist. It’s due on June 30.

Following a series of video teasers, we can now hear Track 2 from the new album — “I Am Not” — which includes guest vocals (the clean ones) by Raf Pener of the French band T.A.N.K. I’m digging the song’s combination of slugging, jabbing grooves and swirling chorus melody. It will hit you hard, right in the neck, and fire your neurons with a cool guitar solo, too. The harsh vocals are real paint-strippers, and the clean ones complement the contrasts in the music. Listen below.