Yesterday I posted three videos that I liked despite the fact that they weren’t exactly in our wheelhouse or down the middle of the NCS fairway or [insert other sports cliches]. For those of you who might have wanted something mo metal, I have the following three videos that appeared since I wrote that earlier post.

The first video is for the song “Wetiko” from the album Cannibal by North Carolina’s Wretched. DGR praised the album in his review for us earlier in June.

The well-made video (directed by Eric Richter) focuses on the band performing (as well as some self-satisfied assholes behind a pulpit). It effectively combines slo-mo footage with seizure-inducing bursts of speed. Also, frontman Adam Cody looks really, really pissed-off. Also, lots of skulls.

The music, of course, is a blast of manic intensity. Catch it next. 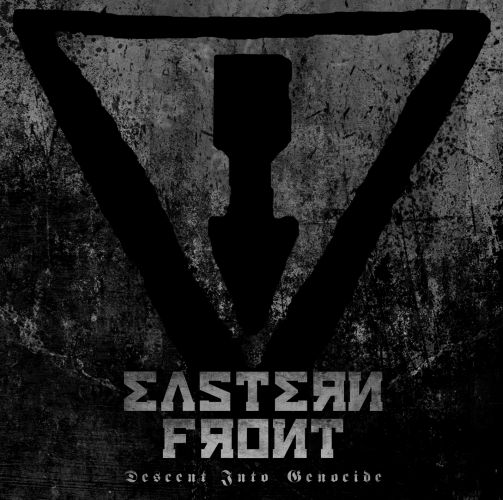 On Sunday I posted a round-up that included just a small snippet of new music from UK-based black metal band Eastern Front. The excerpt was from a song called “Retribution Sky” that will appear on the band’s first album in four years, Descent Into Genocide. I expressed my frustration that the clip was so short — because it sounded really good. I guess I need to throw tantrums more often because yesterday Candlelight Records premiered a lyric video for the whole song.

It appears that, as in the case of previous works, Eastern Front’s new album will again take the events of World War II as its lyrical focus. “Retribution Sky”, for example, is based on the overwhelming air attack launched by Nazi Germany against Belgrade as the initial stage of an invasion of the Kingdom of Yugoslavia by the Axis powers. As explained in this article, the Yugoslav army surrendered 11 days later and the nation was then occupied and divided up by the invading forces.

To finish what I began writing on Sunday about the music, now that I’ve heard the whole song:

The sounds of an air raid siren launch “Retribution Sky” and the music then begins to rampage, with rolling waves of ominous, dramatic guitar melody, galloping percussion, and skin-splitting shrieks. The barrage is interrupted by a slow, mournful interlude, and then the power of the music builds again into a crescendo. A memorable song, and a promising introduction to this new album. 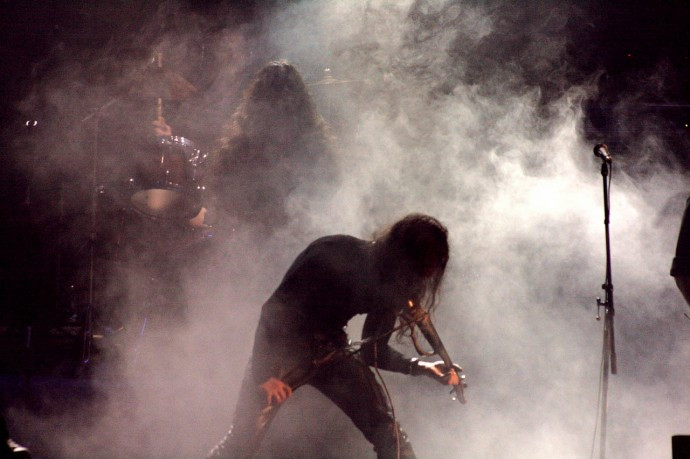 Last September I explored the music of a Russian band named Dominia in a MISCELLANY post. At that time they had recently released a two-song single (Death Only) in advance of a new album named Theophania, which should appear later this year. Today the band officially released a concert video entitled Reincarnation. It includes backstage footage and interviews, as well as the show itself — which was filmed at the “Kosmonavt” club on September 19, 2010, in Saint-Petersburg, Russia. It was directed by the band’s violinist Dmitry “Casper” Rishko and produced in the studio by Andy Fiord.

The entire Reincarnation video — all 2 hours of it — is available on YouTube via this link. I’ve skipped around and haven’t yet watched all of it, but I want to share two performances that I thought were particularly good. The first is a song named “The Shadow of the Lost Prophet” (which includes a hell of a finish beginning at 1:09:35) and the second is a song named “Everyone Else”. I’m pretty sure both of them will be on the new Theophania album — I know the second one will.

Part of what makes these excerpts such a blast to hear and to see is Casper’s amazing performance — but the band as a whole really turned in a great show, and the video and sound quality are excellent.

If I’ve set them correctly, the players linked below should begin where each of these two songs start. After these two clips I’m also including the full track list and start times for all the songs, courtesy of JCDA, to whom I owe thanks for telling me about this video in the first place.