And here it is:

And holy hell, that is good. It’s so good that I can’t help but be excited at the prospect that it’s a harbinger of something new and longer.

As to who is behind the music, all we know at the moment is that the project involves The Baron — and the other members haven’t been identified but will surely become the subject of speculation.  We will now wait (impatiently) for this new banner to be unfurled. 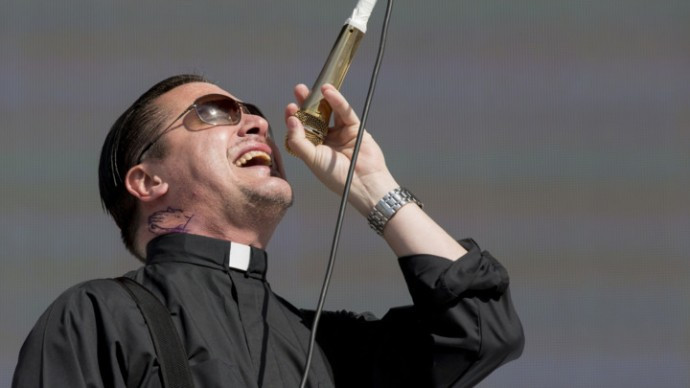 While we’re on the subject of welcome resurrections, did you see the news that Faith No More will be releasing a new album? Here’s part of the report that appeared yesterday at Rolling Stone:

“Influential alterna-metal iconoclasts Faith No More are set to release their seventh album — their first in 18 years — in April of 2015, bassist Bill Gould tells Rolling Stone. The record will be a totally independent product — produced by Gould, recorded in their Oakland rehearsal space and released on their own imprint, Reclamation Records (which will be distributed by frontman Mike Patton’s long-running label, Ipecac Recordings).”

There’s a new single named “Motherfucker” coming out on November 28, and the article says FNM will be touring the U.S. around the time of the album’s release. There’s a lot more in the interview with Bill Gould accompanying that Rolling Stone story.

This doesn’t come as a huge shock. The band did reunite for a concert in London in July (which we reported about here), and that show did include two new songs. Back then, we could only engage in hopeful speculation that a new album would be coming. And so it is. And fuck yes. 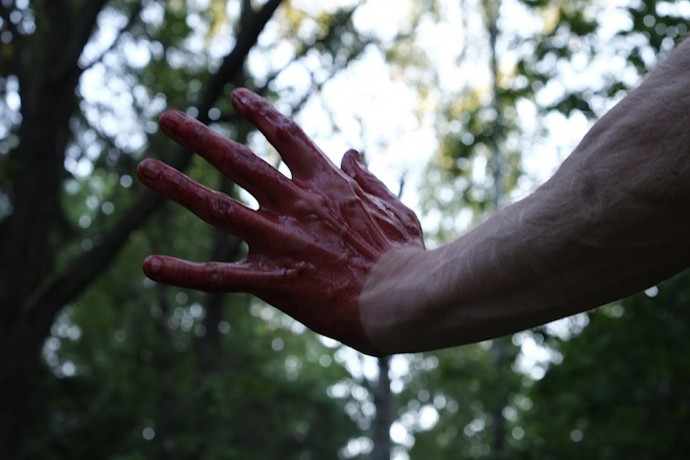 Kall has been a slow build. I first wrote about them (here) in July 2013. For those just discovering the name, I’ll repeat the story. The rest of you can skip ahead.

Over the space of four albums released from 2006 to 2011, Sweden’s Lifelover built a large and intense following, and many people have credited them with being an important influence in the development of depressive black metal as a recognizable sub-genre. However, 2011′s Sjukdom proved to be the band’s last album. In September 2011, Lifelover’s principal songwriter Jonas “B” Bergqvist died of what was reported to be an overdose of prescription medication, and the remaining members decided to end the band.

However, about a year later, word surfaced that three of Lifelover’s former members — vocalist/guitarist “( )” (Kim Carlsson), guitarist “H” (Henrik Huldtgren), and bassplayer Fix — had decided to start a new band. The band’s name is Kall (Swedish for “cold”). In July of last year they released a new song. In January of this year, they released another one (featured here). And a few days ago, they made public an excerpt from a third one — “Mycelium Veins” — along with this statement, which preceded the stream link:

“As of today, the recording of the upcoming full-length album is completed. We’re in the final stage of mixing/mastering and while you wait, here’s a small taste of whats to come. This is…”

I sure like this clip, as much as I’ve liked the first two songs. All of them can be heard on Bandcamp via the link below. There will be yet another Kall track (“Ur Syn”) on one of the forthcoming Elemental Nightmares releases coming in late October, too. An excerpt from it was included in a teaser of music from four of the excellent bands involved in that project, and I’ll add that below, too.