And here it is: END_OF_DOCUMENT_TOKEN_TO_BE_REPLACED 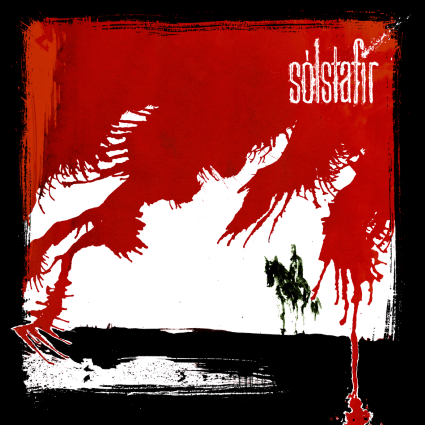 It seems like many “best of the year” lists include a category of “honorable mentions”. I don’t know how artists feel about being included in an “honorable mention” list. I would guess they feel pretty meh about it, or maybe even worse than that. The list-maker is sort of saying, “this was good, but not as good as the 10 or 20 albums that I thought were the best.” Thanks a fucking lot, you douchebag!

I have an honorable mention list to accompany our list of 2011’s “most infectious” extreme metal songs, which I finally finished rolling out yesterday. But this isn’t the typical “honorable mention” list. These aren’t songs that I omitted because I didn’t think they were quite as good as the ones on my list. They were on my “master list” of candidates, and I omitted them only because I decided I couldn’t honestly say they were “extreme metal songs”. Maybe some of you will think I already violated that rule with other songs on the list and I’m therefore acting inconsistently. Could be.

Anyway, consistent or not, here are four songs from the master candidate list that I thought were mighty infectious and mighty good, but not extreme enough to make the final cut.

This band’s 2011 two-disc album Svartir Sandar has blown up their profile far beyond the shores of that place of ice and fire they call home. In a word, the album is amazing. It’s full of ice and fire, too, but it also includes slow, melancholy, emotionally powerful songs like “Fjara”. END_OF_DOCUMENT_TOKEN_TO_BE_REPLACED

Remember — this isn’t a cumulative list. If we found out about a new album before August, we wrote about it in previous installments of this series. So, be sure to check the Category link called “Forthcoming Albums” on the right side of this page to see forecasted releases we reported earlier. This month’s list begins right after the jump. Look for your favorite bands, or get intrigued about some new ones. And feel free to tell us about how we fucked up by omitting releases that you’re stoked about. END_OF_DOCUMENT_TOKEN_TO_BE_REPLACED 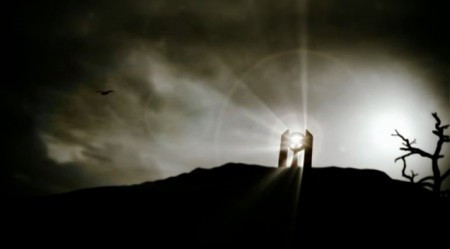 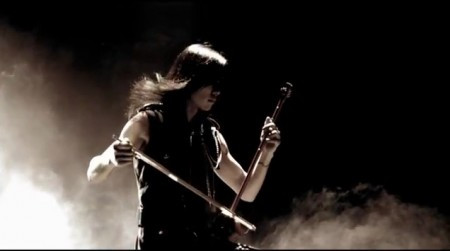 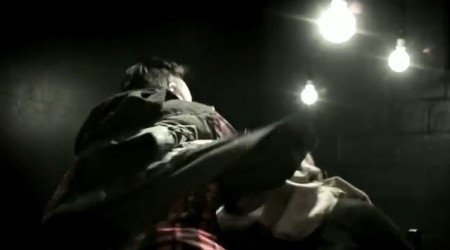 The single is a video for the title track to the new album from Florida’s Catalepsy — Bleed. The song is just a fucking crusher. The subject matter of the video isn’t nearly as interesting as the first two featured in this post, but it’s well made. As for the subject matter, let’s just say that you should remind me not to piss off Catalepsy, should I forget. Watch the videos after the jump. I think you’ll be glad you did. END_OF_DOCUMENT_TOKEN_TO_BE_REPLACED