Macabre Omen was founded in 1994 on the island of Rhodes in Greece. For the next decade, they recorded a variety of demos and splits until their debut album, entitled The Ancient Returns, was released in 2005. Now, another decade later, the Hellenes have unleashed their sophomore album upon us. The new opus, entitled Gods of War – At War, is an hour-long collection of epic hymns to Hellenic warfare, in the musical vein of Bathory. The entire album can be streamed below for your auditory pleasure. 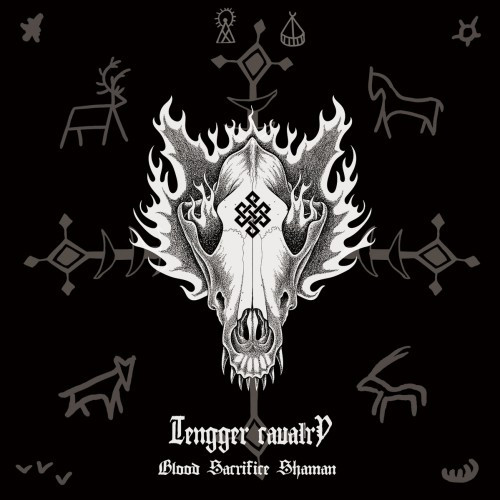 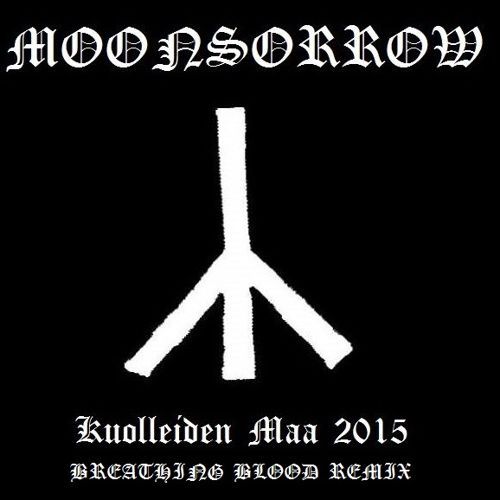 No, there’s no specific news about a new album from the Finnish pagan metallers as of yet, but from what the band says, the album is currently in the making. Moonsorrow are not known to make rushed releases, though, so there might still be a while to wait. In the meantime, we can please our ears with a raw, alternative mix of the track “Kuolleiden Maa“, from their previous album, Varjoina Kuljemme Kuolleiden Maassa. The new mix can be streamed below, but it is also available for download if you click the icon in the top right corner. 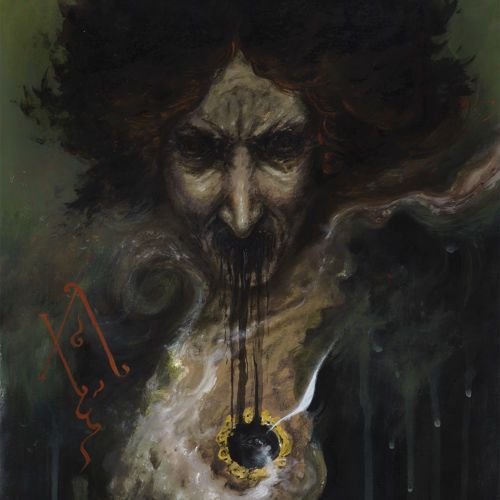 Akhlys was founded in 2009 by Naas Alcameth of the American black metal band Nightbringer (whose album Ego Dominus Tuus was featured on a lot of the readers’ best-of-2014 lists in December/January). The project started as an ambient music project, and the same year, a single-track album, entitled “Supplication”, was released. Since then, Akhlys has moved toward black metal, and the next album, entitled The Dreaming I, is scheduled for release April 10th by Debemur Morti. An edited version of the track “Consummation” is available for streaming in the player below.