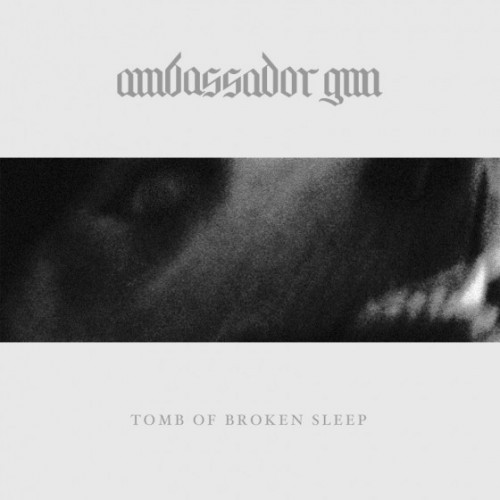 My how time flies. The last time the name Ambassador Gun appeared on our site was more than two years ago, when we praised some of the music from their 2012 Prosthetic Records release Golden Eagle. Now, finally, this Minneapolis band have come roaring back with a new full-length named Tomb of Broken Sleep set for release this summer, and we’ve got one of the new tracks for you — a monster named “Invaders”.

There’s a reason for that blurred, fanged muzzle on the cover of the new album. You’ll figure it out pretty damned quick when you let “Invaders” loose in your head. It’s a hybrid barrage of death/grind/crust propelled by riffs so monstrously beefy that they’ll vibrate your teeth and by bass-and-drum blows that go off like warheads. 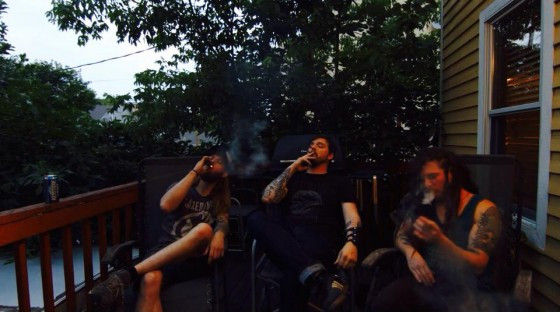 It’s hard to know what’s more obliterating — the furious rampage with which the track begins or the slower crush-fest that comes afterward. Through it all, you get caustic vocal violence and a doomed melody that you may find ringing in your head long after the immediate blast front of the song has passed you by.

Tomb Of Broken Sleep will be released digitally via Bandcamp on July 15, 2015, with physical versions to follow by the end of Summer. Here’s the track list:

Two more songs have previously debuted, and they’re damned strong, too — so we’re embedding them for your listening pleasure right after our premiere of “Invaders”.