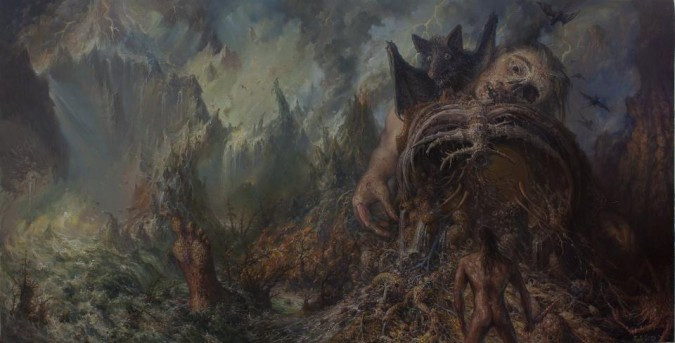 I’ve seen no other news that Vastum are planning on a new release this year, but that’s sure what Paolo Girardi’s artwork and explanatory note suggest. I really hope that’s what it means. If you’re unfamiliar with Vastum, Carnal Law can be streamed and purchased at Bandcamp (here), and you might want to give it a listen after the jump. 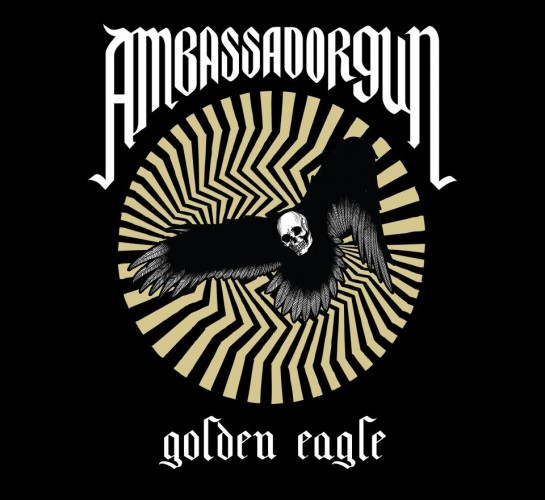 Ambassador Gun are a trio of Minneapolis grinders who will be releasing their Prosthetic Records debut The Golden Eagle on October 22. Recently, Prosthetic put up a song (“Wounded Knee”) for streaming and free download on Soundcloud, and I gave it a listen. Liking what I heard, I poked around and discovered that the band had self-released the album earlier this summer before Prosthetic picked them up, and four more songs from the album are streaming (and the album can be downloaded) on Ambassador Gun’s Bandcamp page (here). And then I also found a video for “Wounded Knee”.

I’m really digging what this band are doing. It’s a head-whipping fusion of grind, crust, punk, and downtuned metal filth. Check out the video for “Wounded Knee”, followed by the other four songs from Bandcamp. These dudes obviously don’t need a stage to bring the mosh candy — just some smoke, some drink, and a moving vehicle. 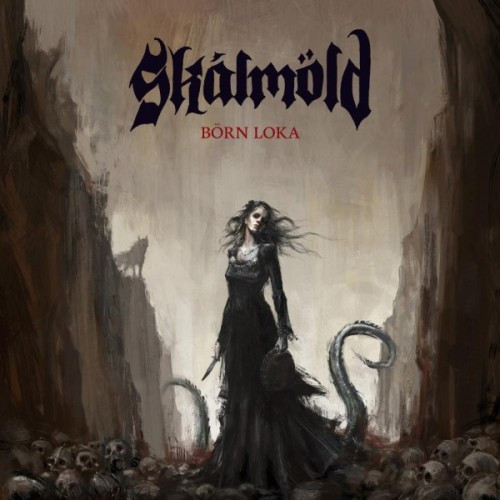 As regular readers know, this has been a big year for discovering Icelandic metal at NCS. Our most recent discovery is a band named Skálmöld, whose second album Börn Loka is scheduled for release by Napalm Records on October 26. Yesterday, via a Facebook recommendation by Sólstafir, I discovered video of Skálmöld performing on Icelandic television with yet another Icelandic band named HAM.

HAM is a new name to me, but according to this article at The Font of All Human Knowledge, they are an Icelandic rock band who were active from 1988 to 1994 but have come together again in recent years for live performances and released a new album in 2011 for the first time in 16 years.

The song that HAM and Skálmöld performed in the TV studio is a HAM song called “Musculus”. The singing is clean — a chorus of male voices — and it’s combined with some heavy Skálmöld riffing, and I thought it was very cool. Click the photo below to go watch the vid. 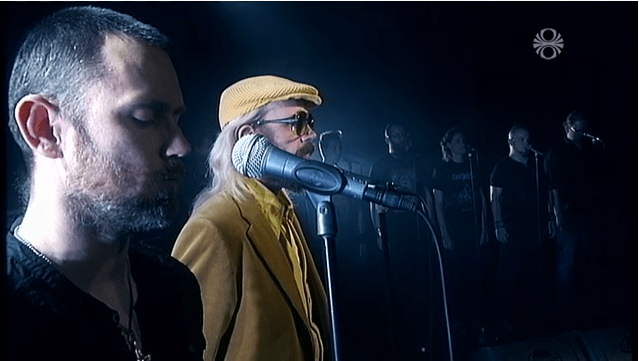 And here’s a very cool postscript, too: HAM, Skálmöld, and Sólstafir will be performing (along with many other Icelandic bands) at a concert later today called Rokkjötnar 2012 that will be live-streamed at this location beginning at 19:30 local time in Iceland. To figure out what time that is at your location, use this link. 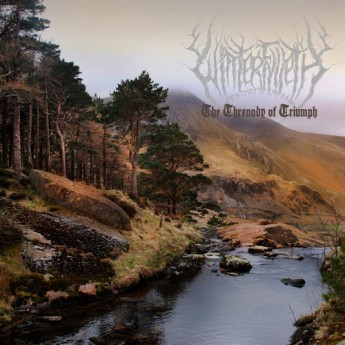 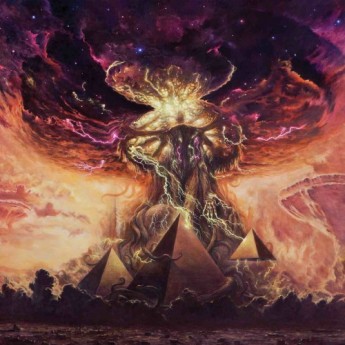 We’ve been raving about the new albums from Winterfylleth and Beastwars. I won’t repeat all the raving here — you can visit this page and this one to get more details about both of them. What I saw yesterday is that both albums are now streaming in full. Terrorizer premiered the full-album stream for Winterfylleth’s The Threnody of Triumph, and Noisecreep has the stream of Beastwar’s self-titled debut. Both are absolutely worth hearing.

Go HERE to track through the Beastwars album, and check out the Winterfylleth stream below:

10 Responses to “SEEN AND HEARD: VASTUM, AMBASSADOR GUN, HAM AND SKÁLMÖLD, AND FULL ALBUM STREAMS FROM WINTERFYLLETH AND BEASTWARS”