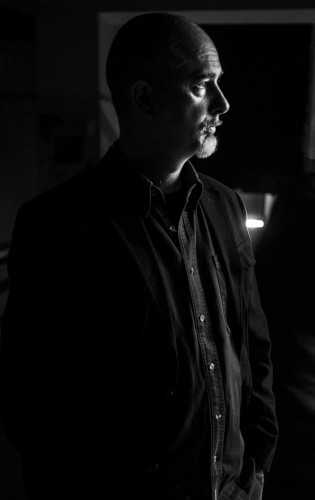 (Comrade Aleks brings us this interview with guitarist Eraldo Bernocchi of Italy’s Obake.)

We’ve mentioned the Italian experimental band Obake twice on NCS. First, it was the big doom quiz in July 2015 and then that article about rituals performed in music. Well, Obake released the new album Mutations in the fall of 2014 and a year has passed, but I’ve decided to put out this brief interview with Eraldo Bernocchi (guitars).

Hello Eraldo! The new Obake album Mutations was released a year ago. How would you rate your own professional progress gained with that record?

Mutations is the natural evolution of the first album. We are tighter; we are a full time band now, where before Obake was more a project. The tracks are more structured, there’s a clearer path. Kaos has a method.

Those three songs which I heard are really more complex, more energetic, and heavier than those which you recorded for Obake’s first album. With what kind of feelings and expectations did you compose these songs?

Nothing expected, nothing felt. Energy, it’s all about energy. If we feel it in the studio we continue composing. We aim to be even heavier if possible.

How did Obake work over the new stuff and what did you learn during this recording session?

We used the very same method of the first album. We go in the studio, nothing is planned.

Each one of us brings some ideas, riffs, beats. We create by improvisation. We play, when we find something good we work on that. We are not working like a usual band, nobody writes anything in Obake, we just go. Tracks create themselves through energy.

The first work of Obake was based upon doom metal fundamentals, with a kind of industrial and electronic experimentation, gloomy mystic atmosphere, and the vocals of Lorenzo, who sings with his abstract language. Are these components still necessary elements of your music?

Obake is not a band that chooses a genre or elements. We just create and play what we feel. There’s no plan, there’re no questions to be answered or asked. We do it. We never know what we will do. I really can’t say if these are necessary elements or not. For sure what we need is energy, relentless emotional energy.

What’s new that you put into this new album? What are the songs’ spiritual content?

Again it’s very difficult to answer this question. I think the main difference is Colin on bass; now we are much tighter and focused as a band. It’s different. The first album was rougher in terms of arrangements and structure. This one is more complex, but I don’t think there’s really a spiritual side in these tracks. For me a live concert is a ritual, it’s always been like this, so under this light it could be a spiritual experience, but only live. Not on record. 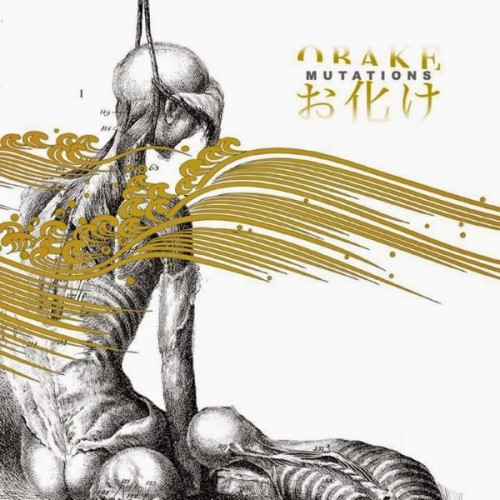 How do you usually decide when a song is ready for record?

They’re those that survive in time. For this album we had twice the number of songs ready but we only choose those that stand the test of time. If they’re powerful enough after three or four months after we’ve finished recording, it means they’re ready for the album. Otherwise they die, like people. Songs are living beings, they adapt to the listeners, to the environment.

Do you remember when you have received the best recognition for your work in Obake?

On Rocka rolla and on The Quietus, onstage at the Asymmetry Festival in Poland, and at the Desertfest in London. We headlined both festivals and people went crazy. 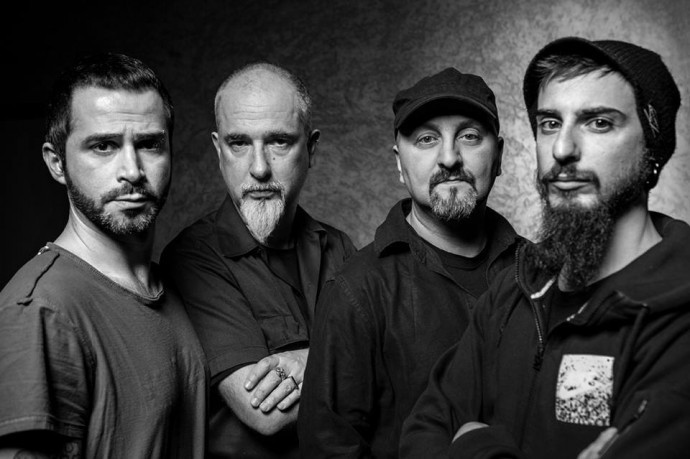 How do you see your music? As it has some mystic charm in itself, do you see it as a channel of some sort of energy in this world? And how do you feel about this energy — as a dark one, a bright one, or a neutral one maybe?

I can’t answer this question, our music changes daily. Again, music adapts itself to the listeners, to the environment, to emotions, and to what you see. It can be dark or light. Obake is maybe more on the dark side but there are a lot of positive moments too.

Italy still experiences the consequences of financial crisis; do you feel it yourself? Did common life there become harder?

I don’t feel so much on myself, I never felt anything for Italy. The country was an empty-minds intensive breeding place before and it stays the same now. For sure it becomes harder for most of the people. People are poorer, there’re less jobs. But we will make it.