I have Ken Reda from Bhavachakra (previously covered in a song premiere here at NCS!)  to thank for tipping me off to this most excellent display of virulent rad viciousness! I think it’s additionally cool that the diverse and complex sonic whirlwind that Blackout delivers is the result of only one guy, Orlando, Florida-based musician/sound engineer Paul Hundeby.

While it’s hard to guess why someone wants to jam something as pissed as this without being pissed themselves, I’ll just say that some people like poison in their cup of tea, and this is for those people. The dead ones, in the corner, ya know, all of us nameless masses! 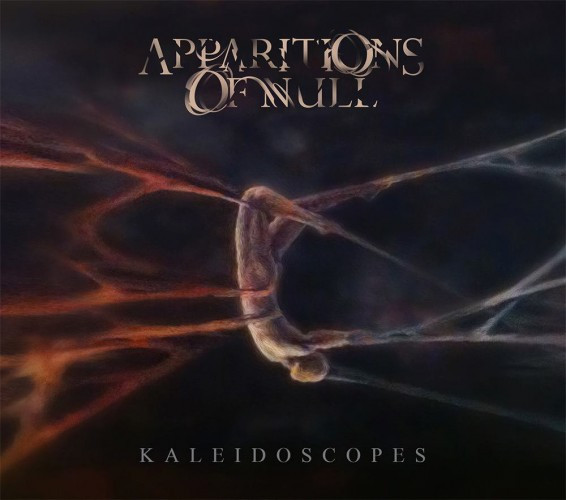 Hailing from Sydney, Australia,  progressive death metal wizards Apparitions Of Null are yet another band I found in the last year but failed to cover until now!

Kaleidoscopes is one long composition, clocking in at one single track at 25 minutes and 27 seconds in length, and it came out at the end of November in 2014. I think there’s something to be said for this kind of songwriting approach, as it allows Apparitions of Null to create music that dynamically swings back and forth frequently from melodic to doomier to ethereal to more technical, with ease and fluid grace. I’m pretty excited to hear what these guys come up with next, and I think a lot of you will be into the music on Kaleidoscopes! 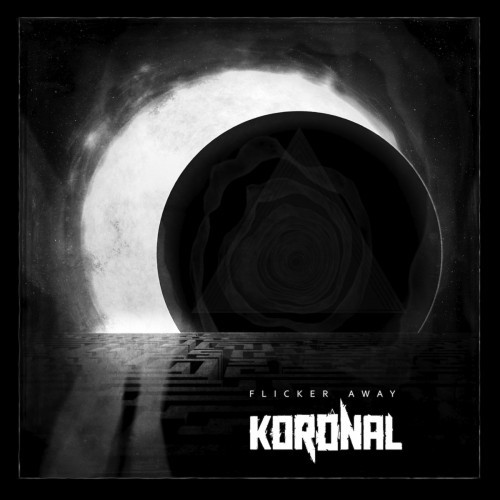 Koronal are a Polish group who craft aggressive bio-death mechanical music on Flicker Away that knows only cold hatred and loathing. Formed from the ashes of Meshuggah’s grooves and a penchant for layering them with mind-blowing solos, Koronal have an immensity to their sound that also combines aspects of Decapitated’s style as well as down-tempo groove-oriented modern death metal in general.

Koronal offer a wake for the present, while also being a bright hope for the cybernetic dissonant-‘n’-groovy-minded metal future done right on Flicker Away. Come bob your head and dream of the dystopic landscape yet to appear. 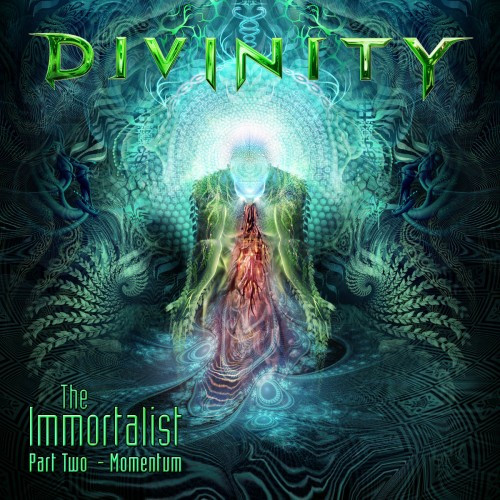 When I first heard Calgary, Alberta-based  tech/prog death metal unit Immortalist, they’d just recently come out with their second full-length in 2009 called The Singularity — which is a record I still spin quite frequently, though I’ll admit to having a particular fondness for that album’s more aggro cuts such as “Beg To Consume” and the absolutely bone-crushing technical assault of “Monsters Are Real”.

Things seemed quiet in the Divinity camp for awhile until the band announced an ambitious three-part EP cycle in 2013 that just recently saw the second part, The Immortalist-Part Two-Momentum,  drop in the last few months. I had covered it at MI, but really dig what the band are doing on this new EP and figured some people here would dig it as well! 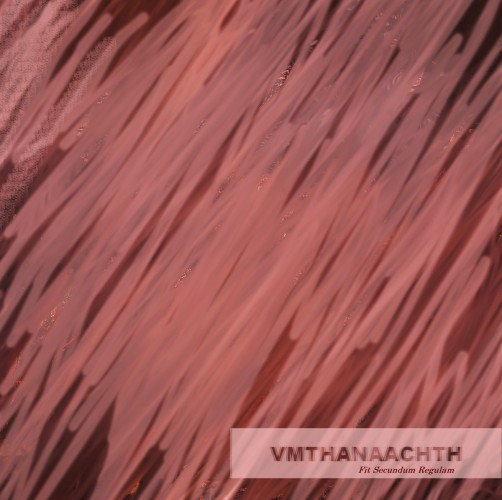 Today we end on a strange note with something different, because sonic variety is truly the spice of life. The only real metaphysical embodiment of crack cocaine in spiritual form that exists to be freely used.

As you might expect from a bizarre name like Vmthanaachth, the music is fairly off the beaten path, somewhere in a dungeon where tormented classically trained musicians are forced at gunpoint to play spontaneous odes to death and horror. Across three sprawling multi-part tracks, Fit Secundum Regulam offers a strange modern classical music influenced experience, aided by the band’s self-admitted influence from death metal, as well as an eerie atonal/drone sensibility that fans of doom metal should love.