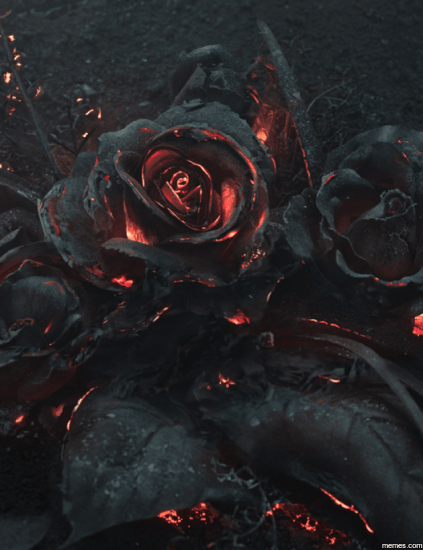 On Valentine’s Day 2011 (here) I provided a 600-word history of the holiday going back to the Roman celebration of Lupercalia, interspersed with efforts to explain why Valentine’s Day is metal. Re-reading it this morning, I nearly passed out from the tedium.

On Valentine’s Day 2012 (here) I posted an NCS “lonely hearts” column in which I answered a variety of e-mails from women offering to video-chat with me (soapy and fresh out of the shower), people trying to sell me products that would give me “robust bone-ons”, others who wanted to have my children (I proposed to send ampules of love juice and suggested names for the kiddos), and a few broken-hearted people looking for help (I told them to just go ahead and kill themselves). The Comments were funnier than what I wrote. I’m more grown-up than that now (yeah, right).

As far as I can tell, I haven’t made an effort since then to organize any kind of holiday-related theme for the music I’ve posted on Valentine’s Day, though I’ve usually make some kind of (usually snarky) comment about the day, typically related to how commercialized the holiday is. In case you were wondering, this year the National Retail Federation reports that those celebrating Valentine’s Day in the U.S. plan to spend a record average of $196.31, up 21 percent over last year’s previous record of $161.96, and that total spending is expected to total $27.4 billion, up 32 percent from last year’s record of $20.7 billion. 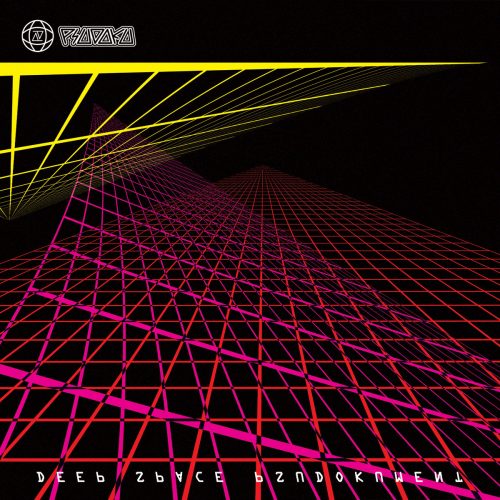 Cult favorite weirdo grinders from Norway, Psudoku, are back again with a new release of strange grindcore from an alternate timeline. This isn’t the first time I’ve covered them at NCS, having previously highlighted them in a 2015 article regarding their prior album, Planetarisk Psudoku. Somehow the group continue to push their already out-there songs into ever-stranger territory on their new 2017 album, Deep Space Psudokument. END_OF_DOCUMENT_TOKEN_TO_BE_REPLACED 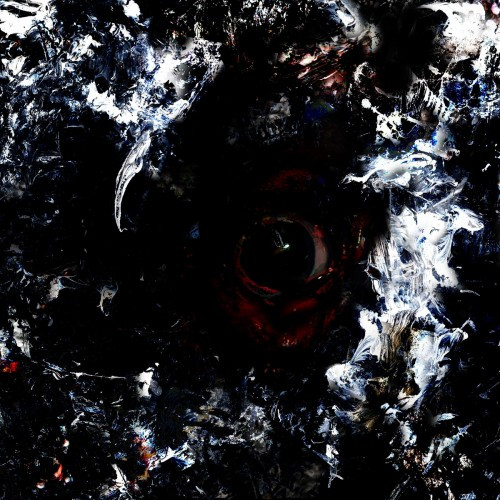 I have Ken Reda from Bhavachakra (previously covered in a song premiere here at NCS!)  to thank for tipping me off to this most excellent display of virulent rad viciousness! I think it’s additionally cool that the diverse and complex sonic whirlwind that Blackout delivers is the result of only one guy, Orlando, Florida-based musician/sound engineer Paul Hundeby. END_OF_DOCUMENT_TOKEN_TO_BE_REPLACED