Though I haven’t had time to do much for NCS this week besides write introductions to premieres, I have been keeping a list of new song and album streams and videos that I’ve noticed. As usual, there’s a shitload of them, far too many to write about in one post. I picked a handful to include in this post (and Austin Weber wrote an introduction to one of them as well). I’m also planning to prepare a Shades of Black post for tomorrow to collect others.

Some of the new streams I noticed were so high-profile and so widely reported that I’m going to assume you’ve probably caught up with them already. But if you haven’t listened to the full streams of the new Gorguts EP, the new Vektor and Grave  Miasma albums, or the new Black Crown Initiate song, you should click those links and do that this weekend. You won’t be sorry.

I also want to mention that this past week brought some compilations worth your time. Apathia Records released a FREE one on Bandcamp that includes tracks by such artists as Pryapisme, Atlantis Chronicles, Wormfood, Weeping Birth, and Perihelion. Here’s the player, which includes a download link: 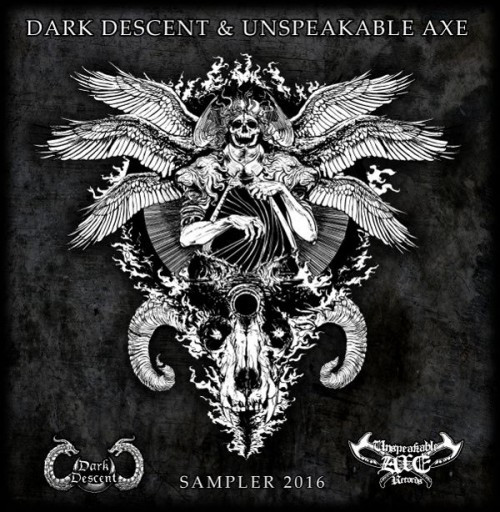 Dark Descent and Unspeakable Axe also released a 2016 sampler this week. This is a FREE CD sampler, though you have to buy something else at the Dark Descent or Unspeakable Axe web stores to get it (here and here). [THIS HAS CHANGED — SEE THE UPDATE BELOW.] It includes 16 tracks (8 from each label) with premieres from Blood Incantation, Excommunion, Lantern, and Ruinous. It also includes a discount code you can use at their stores. For those attending Maryland Deathfest later this month, there will also be free copies available there. Here’s the track list, which is damned strong:

UPDATE! This sampler is now a “name your price” download on Bandcamp, and streaming below.

Okay, now on to some other new videos and song streams that I’d like to recommend. I’ll start with a trio of new videos. 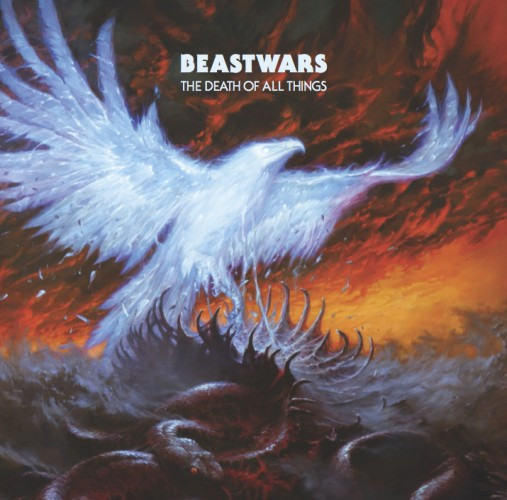 We’ve already featured two songs from The Death of All Things, which is the great new album by New Zealand’s Beastwars, one of which we premiered with the help of Craig Hayes (check out the second one here). The latest offering from the album is a video for the song “Witches”.

The song is a grim, hammering, hallucinatory trip that gets heavier and more intense as it unfolds. When vocalist Matt Hyde finally cuts loose about 2 1/2 minutes in, it still puts the hairs up on the back of my neck despite how many times I’ve heard the song.

Whoever conceived the idea of this video deserves a round of applause. The people who filmed, edited, and performed in it do, too. I’m having fun imagining the delusion practiced on people who have never seen Beastwars before.

The Death of All Things is out now on Destroy Records. Limited-edition vinyl and CDs are available for order here, and you can get a digital version via the Bandcamp link below.

Italy’s Hideous Divinity released a video for the title track to their superb 2014 album Cobra Verde. I’m going to quote the band’s introduction to it:

“The surrealistic, soaring visions populating Herzog’s “Cobra Verde” haunted our songwriting like a nightmare, and inspired the concept of our second album. When it was time to think about a videoclip, we found ourselves in front of a fascinating challenge: how to visually render the atmosphere of an entire epic movie in the space of a song. After watching the work of the young and talented Guilherme Henriques Silva, we knew he was the right person for the job. Filmed between Roma (in the evocative location of Tor Caldara, where the mighty Ben Hur was shot) and Porto, the videoclip captures the magic and the occult of our African curse made flesh.”

The song is as lethal as ever, and the beautifully filmed and edited video is as intense, as engrossing, and as otherworldly as the music. 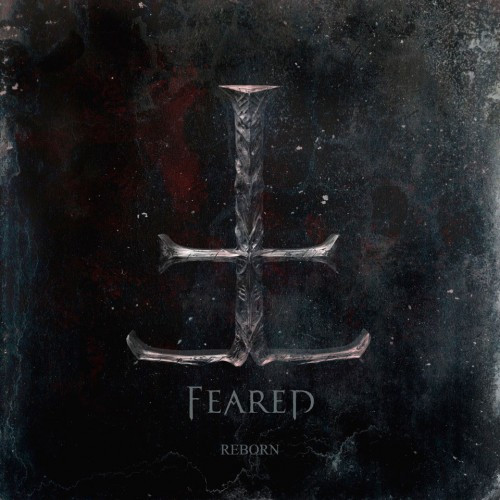 This year the Swedish band Feared will celebrate their 10th anniversary with a “best of” album named Reborn. It includes tracks from the band’s first two records, 2011’s Rejects and 2012’s Refeared, that the band have re-recorded (with real drums and improved production). The new Feared video is for one of those revamped songs, “Lords Resistance Army”.

The song put a big smile on my face, which I’ve needed. It’s heavy metal red meat and potatoes — it jolts hard enough to give you neck sprain, the chorus melody is catchy as hell, and Ola Englund’s solo is mighty tasty. The video helped put that smile on my face, too. The fun they’re having on camera is highly infectious.

Reborn will be self-released by the band on June 3. 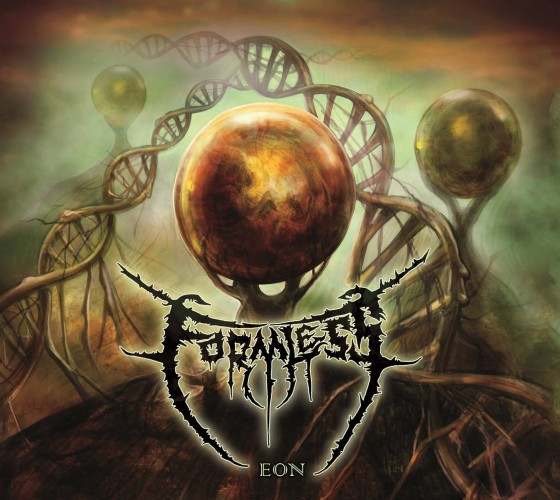 Austin Weber wrote the following piece about the full streaming premiere of the new album by Formless:

Some of you all may be familiar with Connecticut-based technical/progressive death metal band Formless from when we premiered a new song called “Prism” recently on 4/20!  Ahead of the official Tuesday, May 10th release date of Eon, I helped the band stream the full thing earlier this week at Metal Injection. And figured I’d share that here for anyone in our audience who liked “Prism” — and for anyone else who enjoys good prog-minded death metal in general!

There’s a lot of music to unpack on Eon, as the album clocks in at just over 53 minutes. And honestly, not a minute of it is unnecessary fat that could be trimmed away. This is one hell of a debut, although it’s also the band’s swansong and final statement at the same time, as they are officially breaking up now that it’s out. That’s a long story not worth going into, but the music is definitely worth delving into! You can stream it here:

Eon comes out Tuesday, May 10th and can be pre-ordered here:

To close out this collection of new things, I have the first advance track from the new album by the long-running Australian band Denouncement Pyre (who will be appearing in North America for the first time at this year’s Maryland Deathfest). Entitled Black Sun Unbound, it will be released in a variety of formats by Hells Headbangers on July 22.

The first new song is “Scars Adorn the Whore in Red”. After an introduction that may fill your head with nightmarish hallucinations, the song catches fire, burning with flashing, black-thrashing riffs and weaponized drumming. As the vocalist howls in bestial passion, the music’s intense melody will seize the brain and won’t let go, while the guitar solo near the end finishes the job of incinerating your face. What a fine combination of seething black energy and poisonous atmospherics!