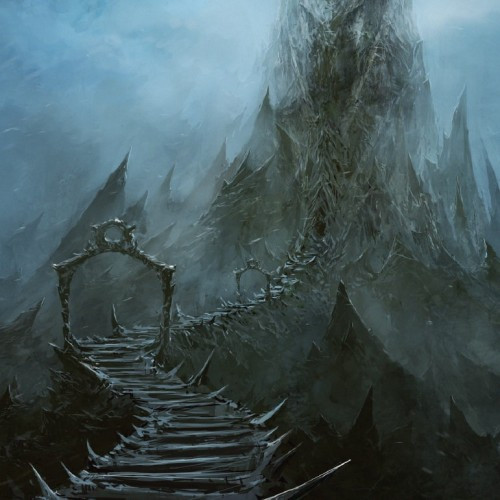 I am so damned happy that I have a reason to put Australian artist Chris Cold’s phenomenal album art for Wardaemonic’s Obsequium on our site again. The last time was in February 2015 when we had the pleasure of premiering a song from that album named “Endless War”. And today the occasion is our premiere of an official music video for Obsequium’s opening track, “Drowning In Seas of Wretchedness“.

For those who may be discovering Wardaemonic for the first time through this post, they are from Perth, Australia, and Obsequium is the band’s third album, and their fourth release overall. And for those who are new to the band, this video makes for a compelling introduction. 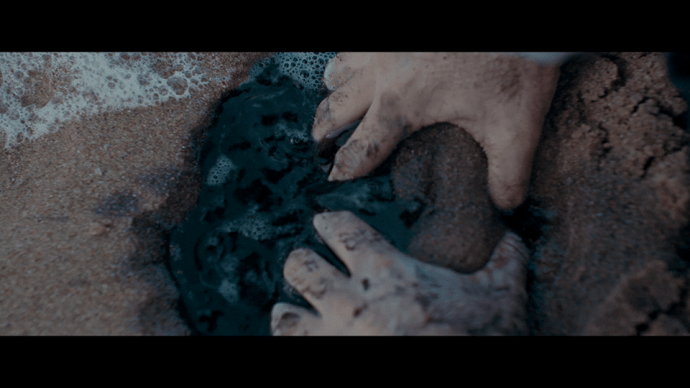 The music is relentlessly intense. Actually, “incinerating” may be an even better word for the absolutely ferocious black metal onslaught that the band deliver on “Drowning…” The searing heat of the threshing, high-speed riffs is matched by the blazing drum performance and the broiling fury of the vocals. It’s a barbarous and electrifying experience, both savagely warlike and gripping.

And while Wardaemonic are kicking open the floodgates to your adrenaline repositories, the expertly filmed video (by DarKSpiritPhotography) moves between contrasting shades of light and dark, interweaving scenes of the band ripping into the song while shrouded in near darkness with gorgeous vistas of ocean surf on the beach — where something equally grim and unsettling is happening.

Obsequium is available on Bandcamp via the link below, and we’re including a full stream of the album right after the video for “Drowning In Seas Of Wretchedness”.