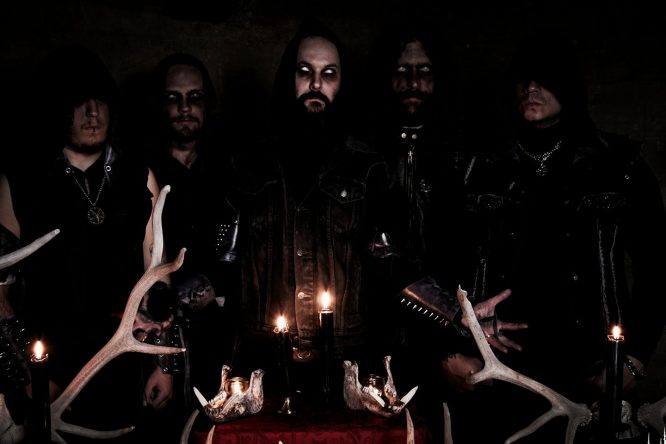 (Last November the Colorado black metal band Sar Isatum released their excellent debut album Shurpu, an album from which we premiered a song that shares the name of the band, with an introduction to the premiere by our Norwegian ally Gorger. Today we have an interview of the band by another Norway-based ally, Karina Noctum.)

First things first, the band’s name. The only fact I retrieved when I searched for Sar Isatum was some connection to a Babylonian incantation. So what’s behind the name?

The name was taken from Sumerian dialect and it means Lord of fire.

What is it Sar Isatum is bringing to the development of a well established musical style such as BM?

We’re bringing our own representation of our views on the genre while still working on establishing our own unique sound, which is a challenge in an over saturated scene 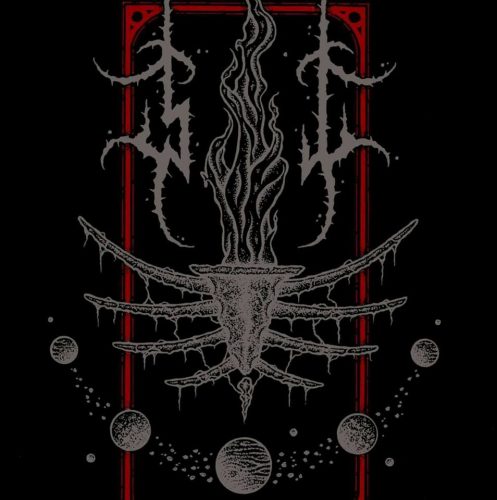 Tell us about your other musical projects? And how these have influenced your work with Sar Isatum?

Every member in the band plays in different projects and that’s what makes Sar Isatum in its own way unique since each person brings different elements to the writing process.

I really like the rawness and the diabolical nature of the first wave of American BM. It’s pretty enticing and dark. It’s a shame it has to be in the shadow of Death Metal. How does that BM tradition inspire you?

We are always influenced by it because it was what we grew up listening to, raw black metal, so it will always have some inspiration and influences, but at the same time we believe in musical evolution and using different elements. Black metal has evolved, and the music itself can be taken to different levels of creativity. 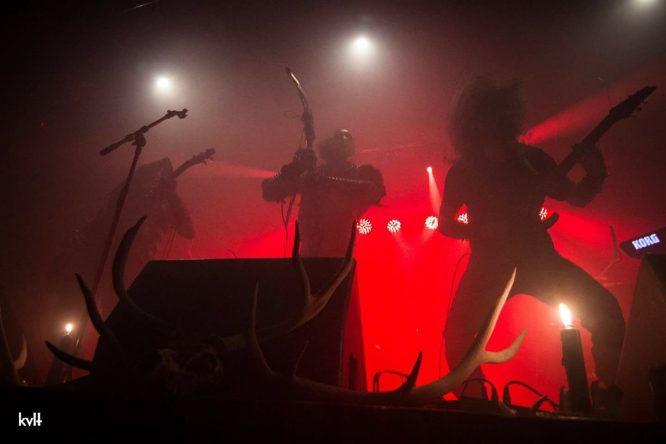 There are lots of bands out there trying to stand out in several forms. By being mystical, hiding their identities, offering shows enriched with all kinds of props. Robes. Exotic chants. Some of them are good musically, some others kind of use all that other non-musical stuff to flesh out a rather weak musical performance. Have you given this any thought? Is it so important to stand out?

To us music is more important than image, but at the same time we believe image has to fit the music. As for a live setting, some bands put on great shows with stage props and it’s a form of entertainment for some, and for others like ourselves it is perceived as a ritual, but the main focus on a performance should be the musical presentation. 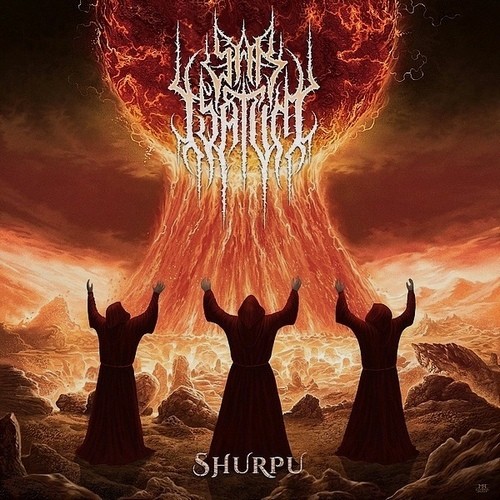 Tell us about the artwork, how does it relate to the lyrical themes?

The artwork is fitting to the name of the album Shurpu, which once again is Sumerian dialect and it means purification by fire. The art depicts the meaning of the title. The whole album is not based on the title, other than a few songs that relate to it.

Where would you like to see your band in one year from now?

Our goal is to have another release and tour and play fests around the world.

We worked with Death Portal Studio for this first release and are working on a new 5-song EP to be released mid-2018.

Thank you for taking the time to answer our questions.

This is JP — thank you for taking the time write the interview. Check out the band on Facebook, YouTube, Spotify, Bandcamp. We’re looking forward to taking the stages worldwide.