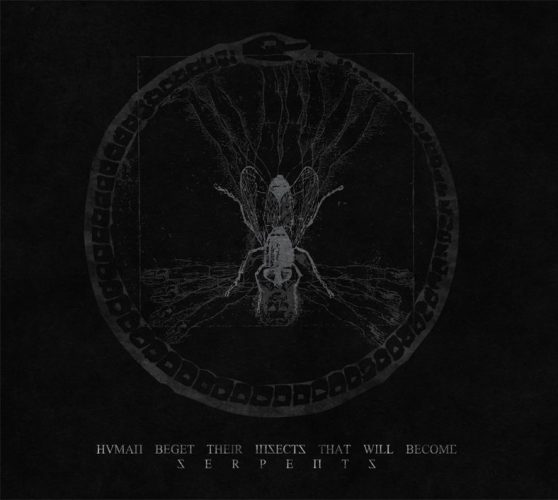 In this case that means 13 different releases (rather than 11), unsorted by genre and from all varying walks of all things heavy. So, with the floodgates now fully open, let us wade forth into the rushing waters of heavy metal to recommend some stuff that perhaps might have flown by you. 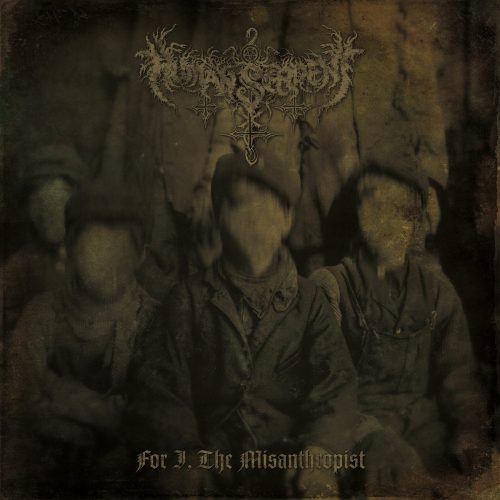 Human Serpent – For I, The Misanthropist

The last time we wrote about Greek black metal group Human Serpent was when they only had two songs streaming from their then-upcoming album For I, The Misanthropist. Now, half a year removed from the album’s end of January 2018 release, I can come back and confirm our earlier thoughts that the group’s third full-length album is fucking mean.

While the Human Serpent duo happily drench themselves in all things kvlt and nihilistic, they prove again and again across For I, The Misanthropist that they have an ear for extreme melody like few others. For all the calls for destruction of humanity and everything around it, and for every description of atrocity — because honestly, fuck else are you going to talk about? — there is almost always something to headbang along to; listening may result in severe cases of whiplash.

You can tell by the opening of the first song on the disc — “Seven Billion Slaves” =- what sort of a relentless and uncompromising affair it will be. The band almost immediately launch into the sort of heavy blast-melody that is the life-blood of this album. The actual title song feels like the relentless assault of “Seven Billion Slaves” never let up, and in some ways it never does across the whole album. The only way you know the song flipped into the album’s second song (that title track) is the almost inhuman yell uttered in its opening segments; that demented mood carries across the vocals for almost the whole runtime of the title track, just one cavalcade of miserable inhuman yells cascading over another one.

“Us and Them” — which is shockingly not a Pink Floyd cover — is a highlight of the latter half of For I, The Misanthropist‘s song collective. It comes after the ferocious and hammering “…To Son Of Nothing” and accelerates the album back into the high gear that the band maintained for much of the first half of the disc (bearing in mind that the whole thing keeps a steady high clip the whole time).

For I, The Misanthropist is auditory warfare, and each song a weapon, terrifylingly executed and with maximum proficiency. It’s hard to deny just how hard this album hits and grooves, even as it spends much of its time at a white-knuckled accelaration with an artillery of blastbeats behind it. An easy recommendation in a year already starting to get packed with excellent releases. 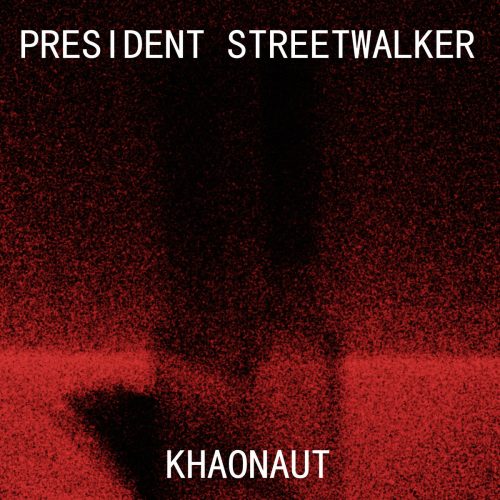 Sometimes it’s a private point of pride amongst our authors here to try and track down some of the most obscure or not-known-yet music that we find and enjoy, and while we’re not the sort of website that usually plays the kvlt-measuring game, it’s still occasionally fun to play it. I’m guaranteed a first-round removal 98% of the time with the rest of the site sailing through easily, but every once in a blue moon I do find something that I can wave my banner for. The relentless industrial/guitar assault of President Streetwalker is one such project.

The last time I brought the group up on this site was way back in 2013 when the very first self-titled EP had been released. Since then, a few more President Streetwalker releases have surfaced, which saw multiple collaborations with different artists alongside main project writer Candy. But as of 2015 the group had put a note on their Bandcamp page announcing that Streetwalker was effectively ash. However, December of last year saw the sudden release of music from the project entitled the title Khaonaut, jamming eight songs of intense industrial metal absolutely stuffed with grinding machinery and violently loud electronics into about thirty-five minutes.

Khaonaut embraces an electronic anarchy at times that seems to thrum underneath the constant and ever-shifting maelstrom of tones that President Streetwalker throws the listener’s way. “Walk With The Hunters” can actually be a little misleading because it’s a surprisingly straightforward groover of a song for an album that takes joy in yanking the rug out from under you, more often than not just seething with dark intent. Khaonaut can just as quickly bounce from a bass-driven, almost Godflesh-like atmosphere to something a lot more death metal, like the whiplash from “Wishgranter” into “Sterile Force” — and that happens a ton throughout Khaonaut’s nine songs.

Like many of the projects in this specific circle of musicians, President Streetwalker‘s future remains shrouded in mystery; things will suddenly happen and then go radio silent again. For a project that was announced dead, a sudden burst of energy late last year is exciting, and Khaonaut’s industrial nightmare of noise is a lot of fun. If this is just a one-off thing, at least it was totally worth it. 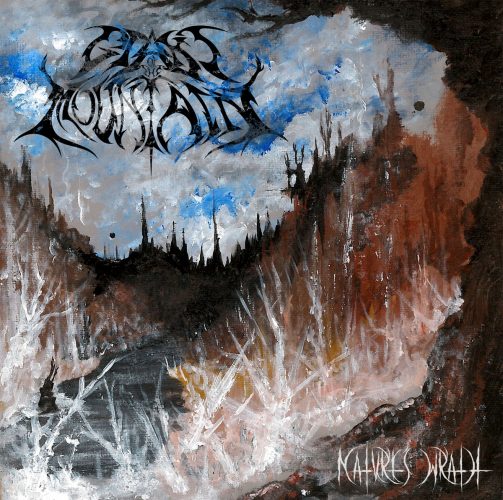 Giant Of The Mountain – Nature’s Wrath

Being able to follow along with this Austin, Texas group of prog-black-metal eccentrics has been one of the better highlights of my internet writing time. Seeing them change, mutate, morph, and eventually embrace the current form that they take now has been incredibly interesting, as the band’s releases have grown increasingly more varied as you get later into their career. And now we arrive at the group’s newest full-length disc, Nature’s Wrath — an album whose art is reflective of the lush and atmospheric black metal within.

There are seven tracks listed on Nature’s Wrath, but after a quiet intro, the six remaining songs cover a chasm of different sonic explorations, with over half of the disc’s tracks easily stretching past the seven-minute mark, making for four humongous tracks with a few smaller pensive moments to break things up.

“Kingdom Of Ice”,. for instance, is like a glacier set dead center of the ocean that is the back half of Nature’s Wrath. It becomes the defining piece of music surrounded by two smaller segments, so that its own ten minutes builds up with each segment adding to it before peaking within the main song, and finally calming down at the end for a few minutes during album closer “Gale’s End”. The two people comprised by Giant Of The Mountain have expertly crafted some musical journeys on this album — every moment can be a surprise in some form. You’ll recognize the black metal segments that get stranger and more progressive as the band flex their muscles, and just as quickly there’ll be a clean-sung segment.

The opening three pack of “Lamentatiosn Of Smoke”, “Changing Land”, and the album’s titular “Nature’s Wrath” could’ve stood just as strong on their own, making Nature’s Wrath feel like it has two very distinct acts to it, with the first half hour or so being this tremendous monolith of music before going into one final throe to close events out.

I’d be lying to you if I said there weren’t multiple runs of Nature’s Wrath where by the end of it I was left in an a drifting haze. The album takes on a hypnotic quality as it traverses down the multitude of twisting and winding paths within each song. If you’ve been wandering the musical spheres searching for your next taste of forest-hewn black metal, then Giant Of The Mountain have an excellent offer for you.