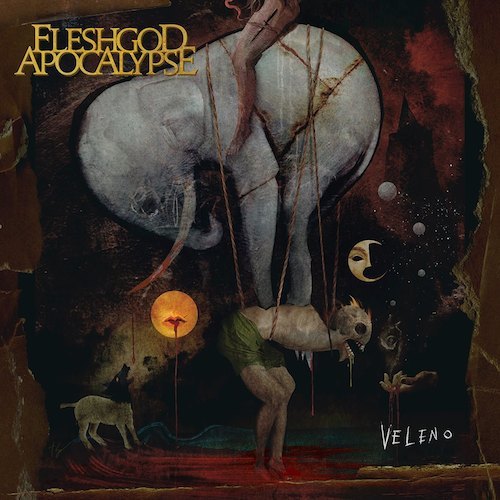 It would go too far to say that we are primed to reflexively shower every Fleshgod Apocalypse release with praise. We have pointed out a few mis-steps by the band here and there. But it’s also true that we get pretty excited whenever something new surfaces (years and years ago there was a running joke at the site that as soon as I finally received the great mountains of gold that Nigerian princes were offering me via e-mail, I would bribe FA to become the NCS house band and play at my home whenever I wanted, which might prove to be every other day). 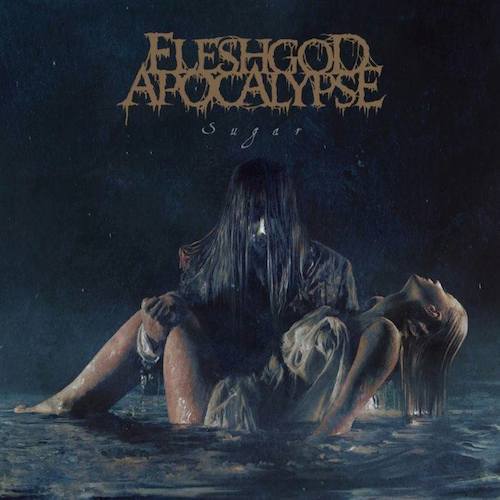 And so it happened that when I awoke this morning and paid a visit to the NCS lodge (the one that exists in virtual reality), the first thing I saw was a link by one of my colleagues (TheMadIsraeli) to a new Fleshgod Apocalypse video and song, with the comment “why is this so sick?”, followed by a comment from another colleague (DGR): “You know, in all honesty I have yet for this band to put out a new single from an upcoming disc where my first thought isn’t ‘holy shit’ by the end of it”.

I was thinking “holy shit” way before the end. The video alone (directed by Giovanni Bucci) is extraordinary. The mind boggles at how much effort (and money) must have gone into its creation, not to mention the challenges of performing under water. If there’s a more eye-popping, completely transfixing video released by any metal band this year, I’ll be shocked.

The song is also an eye-popping, jaw-dropping extravaganza of sound. Fleshgod Apocalypse, of course, excel at musical bombast, but as much as I love what they do, even I will admit that they sometimes get too carried away with the over-the-top theatricality. This song, however, is a blistering, roaring, groovesome fury, and all the darting keyboard accents, swirling fretwork escapades, soaring melodies, and dramatic choral proclamations just make the song more electrifying, magnifying the music’s tremendous emotional intensity.

The song is “Sugar“, and it comes from a new FA album named Veleno, which we’re told is an Italian word for venom. The cover art was made by Travis Smith. It will be released on May 24th by Nuclear Blast. The deluxe edition includes a cover of Rammstein’s “Reise, Reise”, which should be interesting. 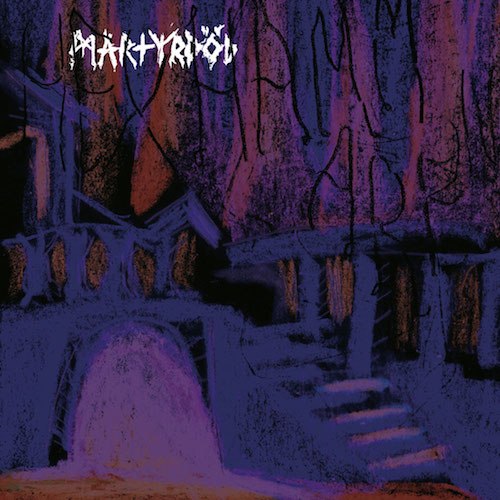 The second piece of news I discovered upon visiting the NCS clubhouse this morning was a brief message that there was a new Martyrdöd track out in the wild. I’ll have to put Mr. Synn on bread and water for a few days since he left no link (or even a song title) and thus forced me to spend minutes hunting for it, but since even the band hadn’t posted any news about it on their FB page, I decided not to be more severe in my punishments.

Mr. Synn remarked that the new song (which turned out to be “Cashless Society“) is “a LOT heavier than I expected. Sounds like AtG playing at d-beat speeds”. I later discovered that the band themselves had written that the song “is way more metal than expected which made us really excited. Play it loud!” I did that.

The song is a goddamned cold-hearted crusher at first, heavy and hard enough to loosen the fillings in your teeth, and when the band kick the song into rampaging gear, it will grind you up like so much hamburger. The vocals are insane, the leads are brain-twisting, and the music as a whole is just deliriously murderous. It operates like a massive demolition machine, but it’s got the kind of rhythmic and melodic hooks that make it quickly addictive as well as bludgeoning and bruising.

“Cashless Society” will appear on Martyrdöd’s seventh studio album, Hexhammaren, which is set for release on May 10th by Southern Lord in North America and by Century Media Records everywhere else. The band report: “We tried to just let loose and not get distracted with details. The recording was straight up raw and sincere with fast takes and improvised solos.“

The next message left for me to view in the on-line NCS hovel, again from Mr. Synn, simply read: “Also… oww, my face.” This time he did leave a link to the thing that hurt his face, a new video and song named “Frailty” by the death metal band Gomorrah from Kelowna, British Columbia.

And yes… oww… my face. This is an absolutely ferocious assault, combining deep, drilling riffs, full-throttle drum munitions, and bestial roaring tirades. The thunderous tumult is accented by bursts of rapid-fire, scissoring sensations, wisps of eerie and downright freakish melody, and doses of pavement-cracking jackhammer blows. It’s all said and down in barely more than 2 1/2 minutes, but man, these are 2 1/2 explosive minutes.

“Frailty” (which premiered at DECIBEL) comes from a self-titled album, which is Gomorrah’s second full-length. The album was produced by Gomorrah and Hannes Grossmann, who also mixed and mastered it. The record will be released on March 22nd.

We quite liked the band’s first album, The Haruspex (2016), premiering a song from it and reviewing it here. This new one also seems very promising. The cover art will be hard to forget too. 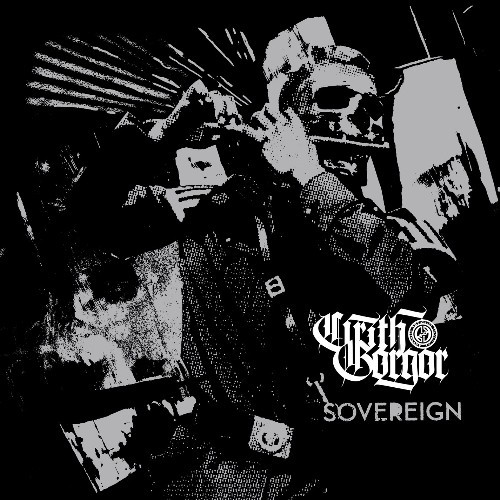 To close this impromptu round-up is the song for which another friend fired a link my way. It’s the second advance track off Sovereign, the new album by the Dutch black metal band Cirith Gorgor, who began worshiping the Devil through their music back in the early ’90s. This is the band’s seventh studio album, arriving about three years after Visions of Exalted Lucifer and roughly two years after the 2017 EP Bi den dode hant.

The first advance track from the album, “Legio Luporum“, earned a place in a previous edition of SEEN AND HEARD back in mid-February. The new track is “Hellbound“, and oh hell yes it definitely is.

There’s a lot to like in this new song besides the drumming, but it’s the drumming that makes the most immediate impression, because… holy shit… that dude is on fire! Apart from all the blazing heavy-caliber automatic weaponry on display, the vocalist is also on fire (it sounds like someone literally sprayed him with gasoline and then tossed a match). The riffing is equally incendiary, yet the song is more than a rampant scorcher.

There is a grand and glorious quality to the music, and an unearthly incandescence in these writhing and soaring sounds. In addition, the moods of the music shift in darker and more ominous directions when the riotous pace of the song slows. Like “Legio Luporum“, “Hellbound” is a dynamic and engrossing affair, in addition to being authentically HELLBOUND.

Sovereign will be released on April 5th (CD/LP/MC) by Hammerheart Records. It was recorded at Toneshed Recording Studio and Hongerwinter Studio, mixed by Erwin Hermsen at Toneshed, and mastered by Tore Stjerna at Necromorbus Studio. The artwork was created by Valnoir (Metastazis).