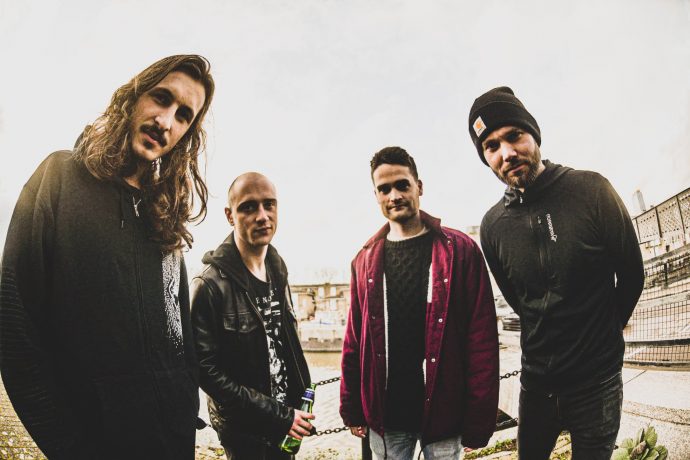 (Andy Synn returns to a series in which he extols the virtues of new or soon-forthcoming releases by bands from the UK, and does that for three records here.)

Well, well, well… what do we have here then?

Ahem, cough, sorry, I turned into a nineteenth century cockney flatfoot there for a second.

Anyway, today’s edition of “The Best of British” features three albums which are bound to make quite an impact (and, in some cases, have done already) in the Metal world, both at home and abroad, and it’s my distinct pleasure to be able to do my small part to help raise their profile (even if just a little bit). 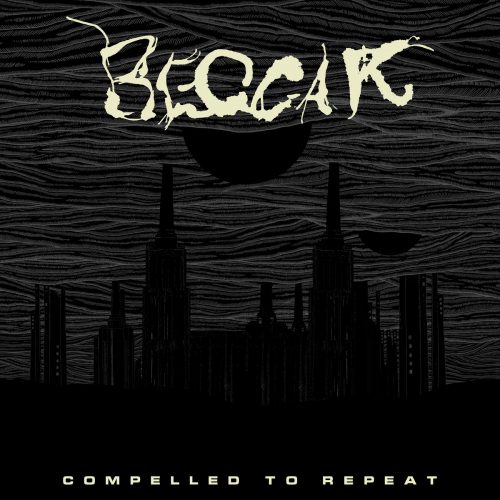 Fittingly, for an album about involuntary compulsion and repressed trauma, Beggar’s highly-anticipated debut (officially released this Friday) is one ugly, irresistibly intense slab of suffocating sonic sludge that’s so disgustingly heavy that it actually causes me lower-back pain to listen to (lift with your legs people!).

Of course the ghosts of Iron Monkey and EyeHateGod hang heavy in the air on pretty much every track, no-one’s denying that, but if you’re going to steal, then steal from the best, right?

Opener “Blood Moon” is four-and-a-half minutes of gargantuan grooves and grisly, glass-gargling vocals, with just a tinge of bluesy misery sprinkled on top, while “Anaesthete” errs in an even harsher, heavier direction occasionally bordering on Death/Doom territory.

The brackish, tar-soaked basslines underpinning both “The Cadaver Speaks” and “Black Cloud” are thick enough to choke a wide-knecked animal, and the overall atmosphere is black as pitch (and twice as noxious), making both these tracks as punishingly painful as they are obscenely pleasurable, with the latter in particular being driven by some truly gigantic, juddering rhythms and crushing, Crowbar-esque riffs.

The second half of the album is just as gnarly and naggingly addictive as the first, though I must admit to having a special place in my heart for the Pink Floyd-meets-Acid Bath Post-Sludge swagger of “Trepanned Head Stares at the Sun”, which showcases a very different side of the band (one which I wouldn’t be averse to them exploring even further on subsequent records), as well as the black-hearted, blues-filled, bone-grinding strains of “Matryoshka Brain”.

Concluding with the suitably sludgy, staggeringly groovy, title-track, Compelled to Repeat may not be the sort of album which will change the world, but it’s definitely a perfectly-timed reflection of the one we actually live in, and a more than worthy soundtrack to these troubled times. 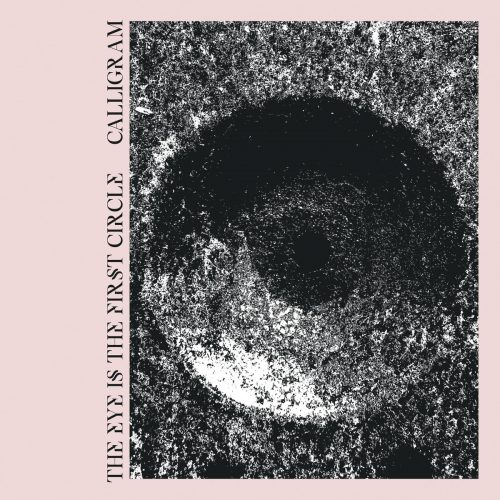 CALLIGRAM – THE EYE IS THE FIRST CIRCLE

I’ve written about London-based, multinational firebrands Calligram here at NCS a couple of times before, covering both their work on record and their live performance (and, holy shit, this show was a month ago now and I’ve not been to a gig since… screw you virus).

During my review for the band’s debut album, Askesis, I remember making a point that, when the Blackened Hardcore bubble eventually burst, it was going to be interesting to see which bands survived, and which bands died out.

Thankfully not only are Calligram surviving, but actually thriving, having signed to Prosthetic Records for the release of their new record, which is set for release on the 10th next week.

Thankfully this move into “the big leagues” (relatively speaking) hasn’t dimmed the band’s fire or lessened their ire one iota. In fact it’s even harsher, even heavier, and more harrowing than their last one, with songs like unrelenting opener “Carne” and its equally intense follow-up “Serpe” hitting heights of filth and fury reminiscent of Dragged Into Sunlight at their brutal, blackened best.

And yet, as well as being one seriously frantic (bordering on frenzied) album, The Eye is the First Circle is also a strikingly vulnerable record, one which finds the band ripping out their own beating, bleeding heart and holding it up for all to see in all its raw, wounded glory.

Nowhere is this more apparent than during “Anedonia”, whose simmering, soul-stirring opening eventually gives way to a devastating deluge of abrasive aggression and unadulterated anguish that pulls absolutely no physical or emotional punches.

It’s not the only track to do this, of course, as whether it’s the searing, subtly melodic assault of “Vivido Perire” or the blast ‘n’ chug, churn ‘n’ burn of “Kenosis”, every part of The Eye… is as unflinchingly visceral and as vehement as it’s possible to be.

I’d also like to note, in closing, that the decision to put a little bit of extra emphasis on the bass/drums combo (not that this was particularly lacking on Askesis) was a very smart one indeed, as it gives the whole album a bigger, beefier sonic presence without dulling its impact or intensity.

So… yeah… grab this one as soon as it’s released (or sooner, since it’s available for pre-order right now). You won’t be disappointed. 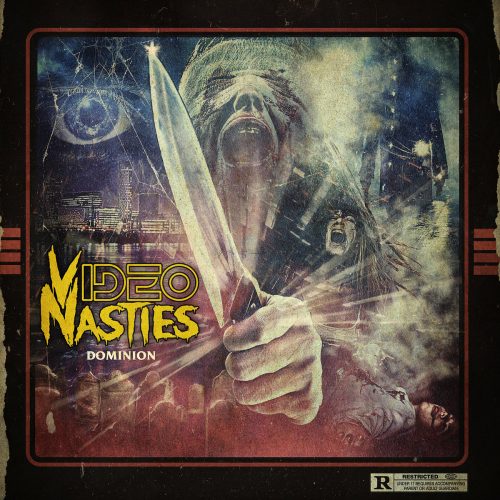 Of the three albums featured here this one is undoubtedly my favourite.

That’s not a slight on either of the others, both of whom (as I’ve already stated) kick significant amounts of ass, it’s just that Dominion is so ridiculously, unashamedly… fun… that I keep coming back to it again and again and again.

Much like the makers of the very video nasties which the band are paying tribute too, these guys know that their audience isn’t necessarily looking for originality, what they’re looking for are cheap, nasty thrills… and boy do they deliver, as every single song here (with the exception of the John Carpenter-esque synthstrumental title-track) is the equivalent of a gore-splattered sugar rush aimed straight at the pleasure centre of your brain.

Whether they’re blending the gnarly grooves of post-Wolverine Blues Entombed with the blackened swagger of Skeletonwitch (“Stay Gold”, “Drone Eagle”), marrying Metallica’s melodic muscle to Mantar’s addictive aggression (“Helvetica”, “Viva Death”), or combining the ear-friendly extremity of Carcass with the shameless, shock-jock showmanship of Alice Cooper (“Hanging Tree”, “Stabbing Nightmare”), these guys do it with such style, such panache, and such attitude, that it’d be downright churlish to try and call them out simply for not trying to reinvent the wheel.

So what if some of these flavours are familiar? The recipe certainly isn’t, and the way the band mix and mingle and mash up all their various influences and inspirations into such effortlessly catchy and instantly compelling songs is a testament to how much love and care they’ve clearly put in here.

And so what if the spooky synths and multiple movie quotes are a bit gimmicky? Lots of bands have a gimmick, to a greater or lesser extent, even if they deny it, and at least this one fits the group’s theme right down to their blood-soaked shoes, without ever detracting or distracting from how incredibly badass the music is.

In case you haven’t got the message by now, I’m a little bit in love with this album. It strikes the perfect balance between big, dumb, balls-to-the-wall fun and insane genius, to the point where you quickly go from “this shouldn’t really work…” to “this works perfectly… why hasn’t anyone done this before?”

So, go on, give it a listen. What do you have to lose?