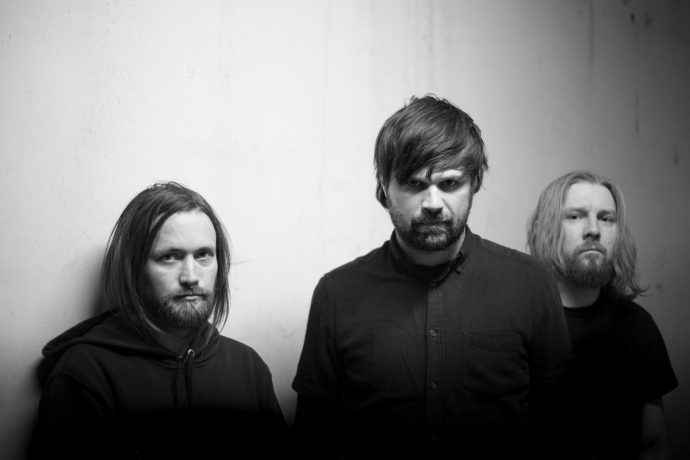 (Here’s a triptych of EP reviews by Andy Synn.)

One of the (many) great things about writing for this site is that, free from the concerns of having to sell ad space or keep to print deadlines, we’re basically free to write about what we want, when we want to.

So, for example, if I want to dedicate an article to reviewing three releases all situated somewhere along the Blackened Crust/Hardcore spectrum… then I can do!

And if those three releases all happen to be EPs, and not albums… it’s all good!

And then if one of them was, in fact, originally released back in February, even though I’m only just getting to writing about it now… well, that’s not a problem either! 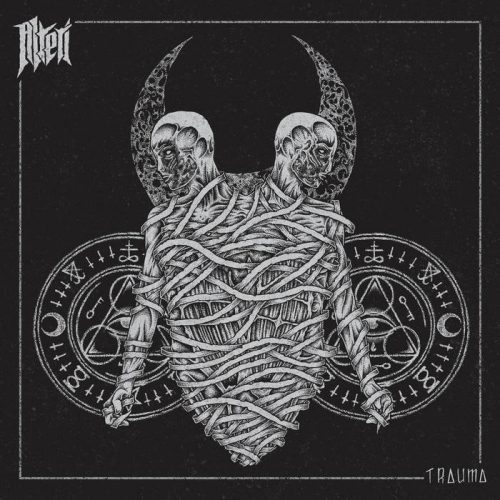 Of the three bands featured here, Germany’s Alteri are decidedly the crustiest, punkiest, pick of the bunch, and their newest EP (released way back in February of this year) provides six tracks of gnarly, buzzsaw riffage, ramshackle, d-beat drum work, and throaty, glass-gargling vocals that sound a little bit like Disfear mixed with an extra dash of Discharge and Dismember.

As EPs go Trauma isn’t exactly packed with surprises – anyone familiar with the band’s previous album will feel right at home here, as will fans of d-beat driven Punk-Metal in general – but each song still has its own identity.

Opener “Scheitern” is a slow-builder initially, but eventually morphs into a riff-heavy metallic rampage, while the contrast between “Nackt” – a shamelessly melodic, punktastic rager – and the chunky, doom-tinged chug-along of “Graben III” couldn’t be more pronounced.

“First World Threat” is the roughest, rawest track on the EP, with the band leaning hard into the crustier side of their sound, after which the frenetic riffs and sinewy grooves of “Maske” take a hard left turn into Metallic Hardcore territory, before subtly blackened closer “Maschinerie” ties the whole thing together with two-and-a-half minutes of bombastic belligerence reminiscent of Ancst but with less “Heaven Shall Burn” and more “Heaven Shall Burn… When We Are Gathered”.

Unpretentious, uncompromising, and unrelentingly aggro, and well worth your time. 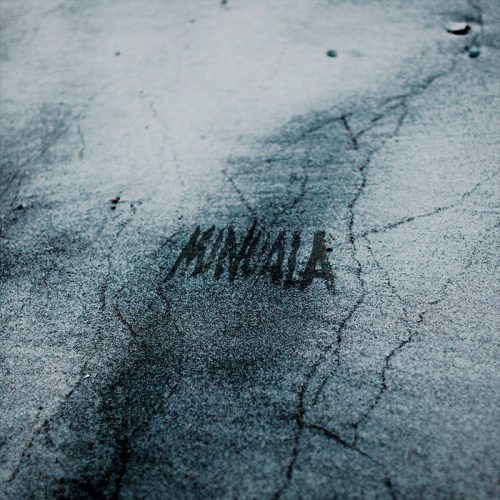 As the most famous… or, at least, infamous… of the three bands featured here, Russian riffmongers Minuala should need no introduction. Although if you want one I know a good place to start.

The opening title track, for example, effortlessly balances moody, enigmatic atmosphere and subtly melodic, gloriously metallic, power, and is, without a doubt, one of the most artfully arranged and emotionally intense songs of the band’s career, after which the feverish riffs, magisterial melodies and reckless, galloping rhythms of “Pack” hit the same sort of sweet spot Darkest Hour did during their Undoing Ruin/Deliver Us period, albeit with a number of extra blackened and/or Post-Metal influences (particularly during the song’s fantastic, doom-laden finale) included for good measure.

Last, but by no means least, the fluid, brooding bass lines and massive, heaving guitars of “Quiet Crying Crow” give the band’s darker, groovier proclivities a chance to shine, especially during the song’s simmering, scene-setting intro and its unexpectedly proggy and poignant climax.

Not only is this one hell of a good EP but, if these guys can sustain this sort of quality across an entire album moving forwards – and I, for one, certainly wouldn’t bet against them – they could very well end up producing a potential world-beater next time they hit the studio.

So if there’s any labels out there looking for new acts/artists to sign… give these guys a look/listen. And then snap them up ASAP before someone else does first! 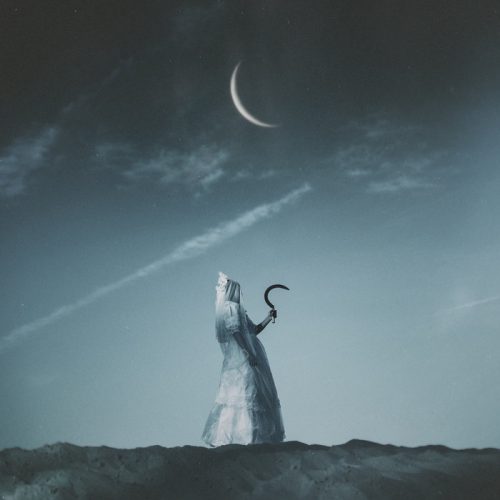 Much like their countrymen above, Morokh have also been covered here at NCS before, although in their case it was a short and relatively simple review of their second album Клятва, which I compared to a more ‘core-inflected version of bands like Ruins, Tombs, and Wolvhammer.

Well those comparisons still definitely apply, for the most part at least, on Serpent’s Nest, only now the band are even more blackened than ever, as is immediately apparent on scalding, stripped-down opener “Eye for an Eye”, which might just be one of the best Black Metal tracks I’ve heard all year.

The title-track is a similarly caustic and cold-blooded blast of bracing Black Metal fury and chilling melody, with just a little bit of Hardcore swagger added in to give it that gritty, gripping, sense of groove, after which the album’s two-part instrumental centrepiece, “The Oath”, sees the group first exploring an almost cinematic, Post-Metal dynamic, while the second half settles into a dark, desolate dirge that’s equal part intricate acoustic finger-picking and melancholy lead guitar melody.

Concluding with an unusually effective and surprisingly haunting piano version of the band’s previously released, stand-alone single, “Monologue” (which, I’m just saying, makes an excellent addition to the EP, and I’m shocked it wasn’t also included as part of the track list), Serpent’s Nest is an intriguing, tantalising glimpse at a band who may very well be transitioning away from their Blackened Hardcore roots towards a more pure and malevolently melodic Black Metal sound… and I for one couldn’t be happier about it!