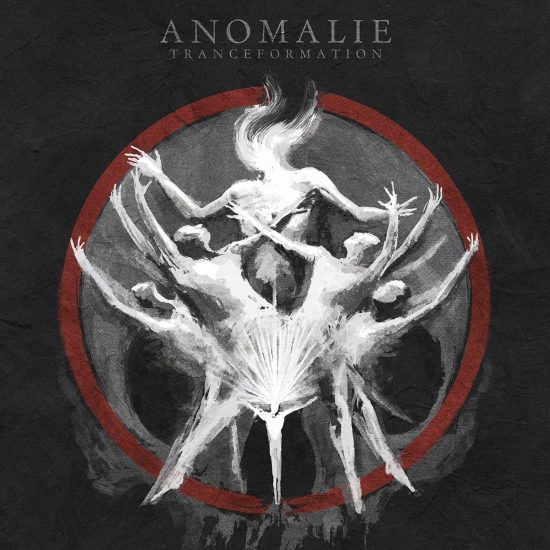 This is a very welcome return after a four-year hiatus between albums. The new full-length features Nornagest of Belgium’s Enthroned on harsh vocals. The new album, Tranceformation, is coming on November 5th from AOP Records.

You’d be forghiven if you forgot about Demiricous, because the next song is this Indianapolis band’s first new music in a dozen years. But they sound in very strong form, and word is that they will have a new album named Three: Chaotic Lethal coming out early next year through Post Recordings.

Remember the old ad campaign “This is your brain on drugs” which showed eggs frying in a pan? Not ringing any bells? Oh well. Fry your brain this way:

If you need a saxophone fix, you’ll get one here, thanks to the appearance of jazz saxophonist Magnus Kjellstrand. The music also features prog-rock bassist Petter Broman and death growler Heval Bozarslan (Sarcasm). But principal credit for this genre-bender goes to brothers brothers Erik Sundström and Påhl Sundström (Usurpress).

There’s some eye-catching costumes, make-up, settings, performances, and other nightmarish imagery in this next video. And like the video, the music is sinister, savage, and surreal. The entire album was just released on Friday.

Accompanied by a hell of a video, this glorious anthem is about your medicines. Hopefully it won’t become an anthem for anti-vaxxers (the song was written pre-pandemic in 2018). The album, Worship, is set for release on November 26th.

Lots of high-flying vocals in this next one, and not the kind that will make your ears bleed. (Surface appearances notwithstanding, we do have catholic tastes, if you haven’t figured that out by now.) The new Khemmis album, Deceiver, will be released on November 19th via Nuclear Blast.

The music of KRZTA is billed as “sludge- and noise- influenced mathcore”. This song in particular is a bone-breaker (the rhythm section is hellaciously good), and a demented one at that. “Istota” is from their second album, which will be released on October 8th by Piranha Music.

One Response to “OVERFLOWING STREAMS (PART 1)”