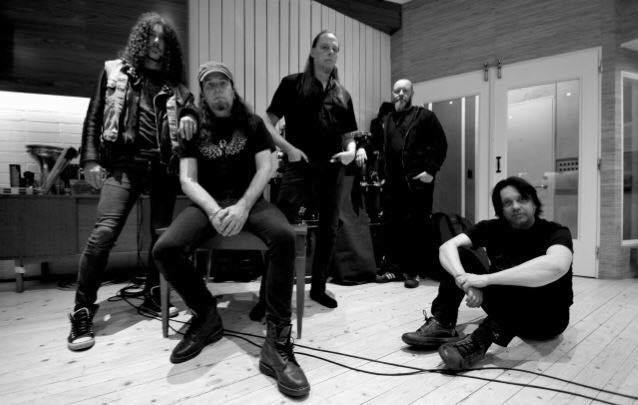 (Comrade Aleks brings us this e-mail interview with Mats Levén, the new vocalist of the legendary Candlemass.)

Everyone knows Candlemass and I bet that all of you know that the band is returning with a new EP, Death Thy Lover. The date of this release is already set – it’s today, the 3rd of June. With Mats Levén on vocals, the band is active, now awakening from slumber and returning on the road. Well, I’d like to surprise you with the astonishing live interview which we planned to do with Mats, but he didn’t find the time for it in his tight schedule, so with all my respect this foreword is as brief as his blitz answers I received by email. END_OF_DOCUMENT_TOKEN_TO_BE_REPLACED

I’ve been a bit MIA from our beloved NCS for the last couple of months, as my educational pursuits had taken priority over my creative ones. But now I have returned to the fold, bringing with me a harvest of disinterred dredgings of doomy delight. END_OF_DOCUMENT_TOKEN_TO_BE_REPLACED 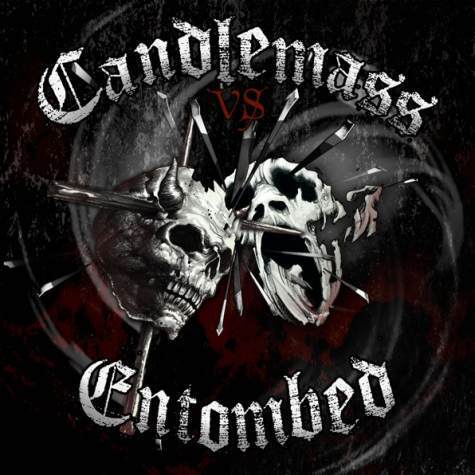 Someone at Sweden Rock Magazine, the country’s top-selling music magazine, had the bright idea of asking each band to cover one of the other band’s songs. The result will be a CD single exclusively included with the magazine’s 100th issue that will be sent to subscribers on January 8. For now at least, it won’t be available elsewhere. But fortunately, as of today both tracks are up on YouTube. END_OF_DOCUMENT_TOKEN_TO_BE_REPLACED