(Grant Skelton returns to NCS after a bit of a hiatus with a round-up of new doom songs.)

I’ve been a bit MIA from our beloved NCS for the last couple of months, as my educational pursuits had taken priority over my creative ones. But now I have returned to the fold, bringing with me a harvest of disinterred dredgings of doomy delight. 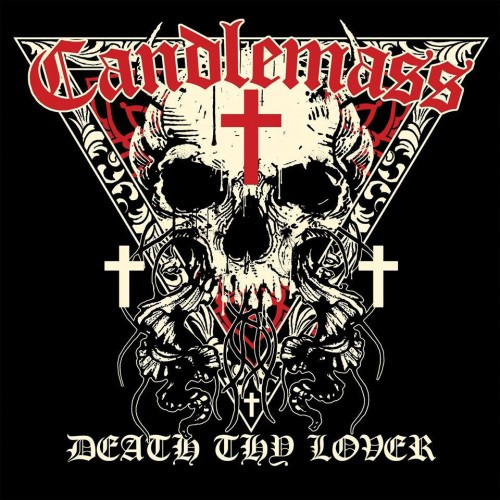 Perhaps it is commonplace to introduce a band by saying that they need to introduction. Commonplace or not, Candlemass needs no introduction. You’ve certainly heard them by now and if you’re not a fan, by all means pass this entry by. On the other hand, if you do, you’ll miss one hell of an EP.

Death Thy Lover is the title of said EP and it will be released June 3 on Napalm Records. Sample the title track via the lyric video below. Band founder and bassist Leif Edling described the song thusly:

“DEATH THY LOVER is in a way a typical C-mass song and in a way not typical for us. The chorus is pretty poppy if I can use that word (I would never have imagined I would use a term like that to describe anything C-mass!) but the main riff is very metal and the opening is us going classic Anvil. Our old friend and now singer Mats Levén is doing a great job on the song! He’s also exactly what we needed live, and the band has became even better with him in the camp.”

Doom may not typically be known for being ‘catchy,’ but Candlemass have always been strong songwriters. The song is already on my personal list of most infectious songs this year. 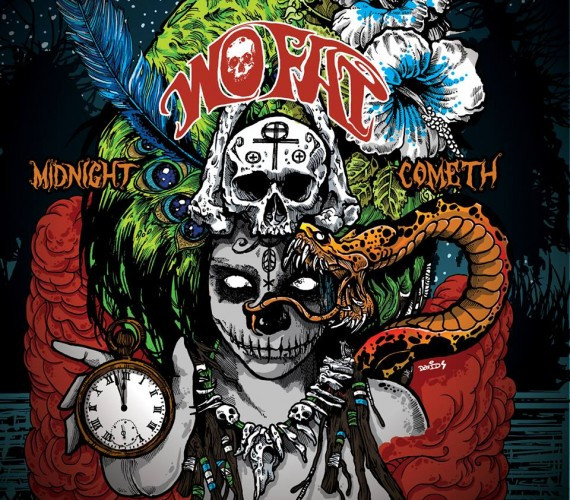 This band blew me away with their 2014 offering The Conjuring. If the spirit of Stevie Ray Vaughan is looking in from the beyond, he will be most pleased with Wo Fat’s upcoming album Midnight Cometh. Wo Fat’s  riffs are like a juicy steak; plump, tender, and immediately satisfying. Their brand of Southern-fried fuzzy blues will have a new incarnation on May 20, when Midnight Cometh is released on Ripple Music. Check out 2 tracks below.

Preorder on iTunes here, or from Ripple Music here. 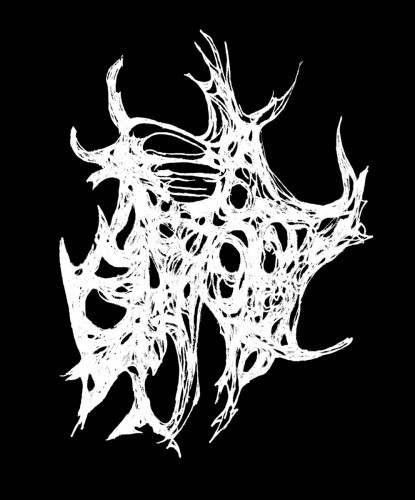 I recently remarked to my friend Steve Howe (who runs the fabulous blog Outlaws Of The Sun) that I hadn’t come across very much good funeral doom in 2016. 2015 had doom galore: Skepticism, Shape Of Despair, Hooded Menace, Bell Witch, and Chrch to name a few. But this year, aside from Lycus’ Chasms, I found myself woefully lacking in funeral doom. That is, until I stumbled across Vancouver’s Temple Of Abandonment.

Their demo, From Outer Spheres…Death, is comprised of a single 32-minute track. And what a track it is. What you’ve got here is genuinely apocalyptic doom. The riffs alone will uproot tombstones and turn them upside down. While it might prove something of a daunting task, make a point to take this track in all at once. You’ll be glad you did. I expect big things from Temple Of Abandonment in the coming years. If they can do this with a demo, I can’t wait to hear what they can do with a full-length album.

Oh…and did I mention that From Outer Spheres…Death is only $0.79 USD??? 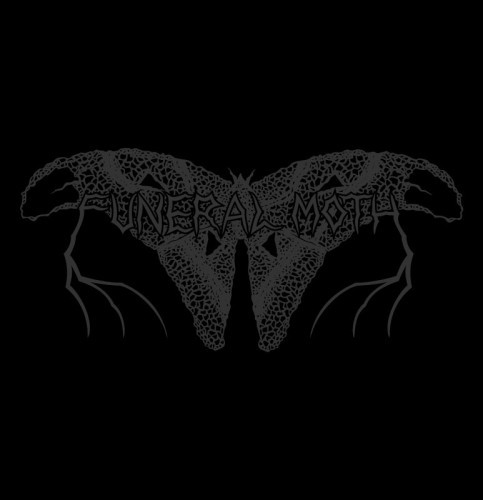 Another recent funeral doom discovery. I hesitate to compare bands to other bands when trying to describe their sound. Nevertheless, if you’re a fan of anything by Corrupted, then Funeral Moth will deliver exactly what you’re craving. Their newest album Transience is available now on Weird Truth Productions. Vocals are so sparse that the 2 tracks on the album are nearly instrumental. Whispered growls accompany the solemnity of the music so as not to overpower it. Slow, meditative, almost minimalist compositions. Their aesthetic is, dare I say, beautiful and even soothing. 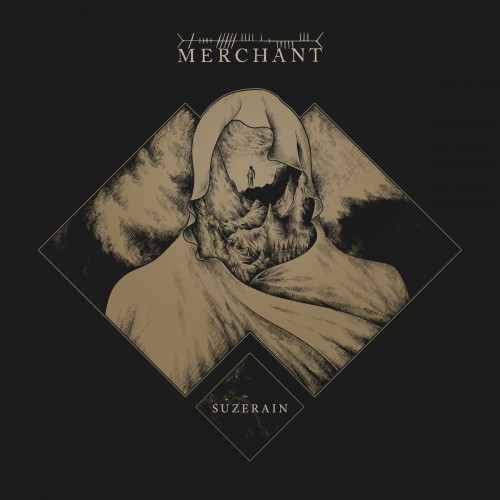 I’ve written before about my fondness for the doom scene in Australia. Last year, the Aussies gave us top-tier albums from the likes of Horsehunter, Watchtower, and Space Bong. This year, add Suzerain by Melbourne’s Merchant to your list of must-own doom/sludge releases. Look for more progressive and psychedelic elements than you might ordinarily hear in sludge. Particularly in the solos. Fans of Thou and Yob should definitely get into this band. 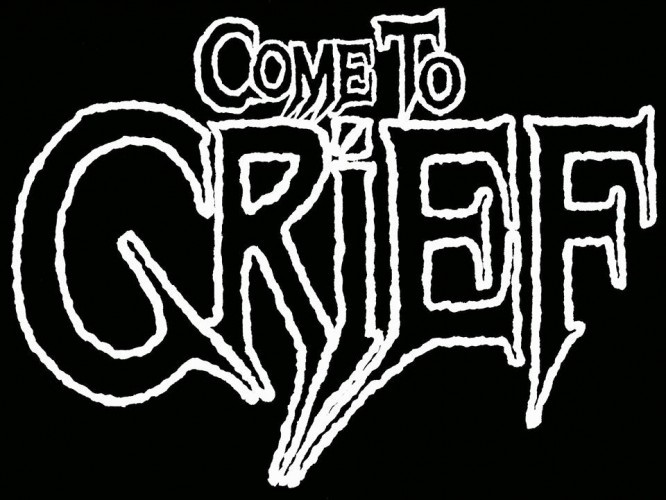 In recent year’s Grief have become my favorite sludge act. Their contributions to sludge were grievously overlooked, eventually leading to their breakup in the mid ’00s. Thankfully, band helmsman Terry Savastano has reforged a new iteration of the band. Taking the name of the band’s second album, Come To Grief sees Savastano (guitar)  joining forces with Justin Chastain (bass), Jonathan Hebert (vocals/guitars), and Chuck Conlon (drums). The band have played several live shows this year, performing a new song called “Killed By Life.” Fan-filmed footage of that song, which should appear on a release later this year, can be seen below. I’ve also posted links to stream/purchase recent reissues of Grief’s earlier output. Their debut album Dismal, and their sophomore effort Come To Grief are sludge essentials.

Get Come To Grief on Amazon.

4 Responses to “DOOM SONGS: A “SEEN AND HEARD” FEATURING CANDLEMASS, WO FAT, TEMPLE OF ABANDONMENT, FUNERAL MOTH, MERCHANT, AND COME TO GRIEF”