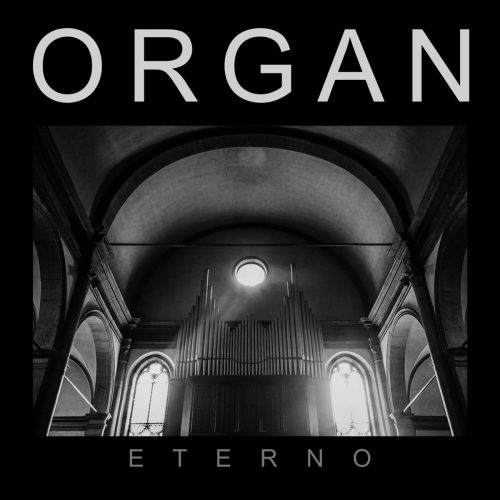 Eterno, the new three-track EP by this Italian band presents enormous contrasts of sound and mood. It is usually slow, and as heavy as anything I’ve heard this year — heavy enough to shatter granite boulders as if they were tiny brittle pine cones leached of moisture by the sun… massive, mountainous, megalithic music, and equally immense in the scale of its bleakness. END_OF_DOCUMENT_TOKEN_TO_BE_REPLACED

I’ve been a bit MIA from our beloved NCS for the last couple of months, as my educational pursuits had taken priority over my creative ones. But now I have returned to the fold, bringing with me a harvest of disinterred dredgings of doomy delight. END_OF_DOCUMENT_TOKEN_TO_BE_REPLACED