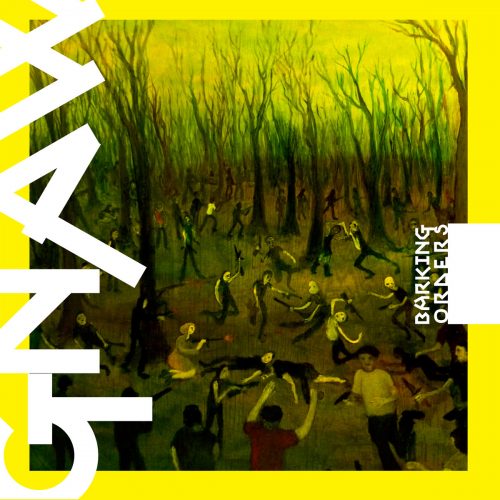 (Here’s Todd Manning‘s review of the new EP by Gnaw, which is set for release on January 31st via Sleeping Giant Glossolalia.)

New York-based Gnaw produce the kind of brutalizing listening experience that just can’t be achieved without coloring outside the lines of genre rules. They’ve been producing their Metal/Industrial/Noise mash-up since 2009, and their latest EP, Barking Orders, shows they definitely have not lost their edge.

For most Metal bands, the music comes first and the vocals often seem to default to the style that best matches what the instruments are doing. This isn’t the case with Gnaw, who are fronted by scene veteran Alan Dubin, whose unique vocal style has been at the forefront of such acts as O.L.D. and Khanate. “Unsettling” doesn’t even begin to describe the brutal screeches, yells, and bellows emanating from him. Perhaps the most notable part of his style, though, is the clarity with which he delivers the lyrics, despite the means he uses to deliver them. With Gnaw, the band seem to construct their sounds to complrment his powerful and unique style, utilizing whatever sort of cacophony best accompanies his voice and the harrowing lyrics it conveys. END_OF_DOCUMENT_TOKEN_TO_BE_REPLACED

Last week we presented photos from the first day of the festival and the second, and today the focus is on the performances that took place on the third and final day, with sets by nine bands at Austin’s Lost Well. And without further ado, here’s our selection from the many great images that Teddie captured during these performances: END_OF_DOCUMENT_TOKEN_TO_BE_REPLACED 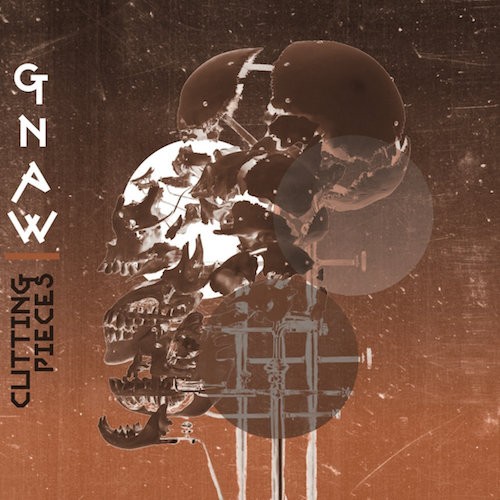 “Poised” is actually not the right word. It would be more accurate to say that the album is coiled back on its haunches, like some giant demon rat, twitching and about to lunge at our heads. “Rat“, in fact, happens to be the name of the album’s opening track, and the song that will be lunging at you at the end of this post. END_OF_DOCUMENT_TOKEN_TO_BE_REPLACED