We missed out on a Rearview Mirror post last Sunday, so I thought I’d double-up for this Sunday’s edition. As usual, we’re looking back at metal from past years, and in this case providing a bit of music from two bands that no longer exist (though one of them still officially seems to be “on hold”). The careers of both bands overlapped, and both were favorites of mine while they lasted.

Himsa were founded in Seattle in 1998, taking as their name a Sanskrit word that means “harm” or “violence”. In June 2008 they announced their demise, and in August 2008 they played their last show. In between the beginning and the end, the band released four albums and two EPs on such labels as Revelation Records, Prosthetic Records, and Century Media. END_OF_DOCUMENT_TOKEN_TO_BE_REPLACED 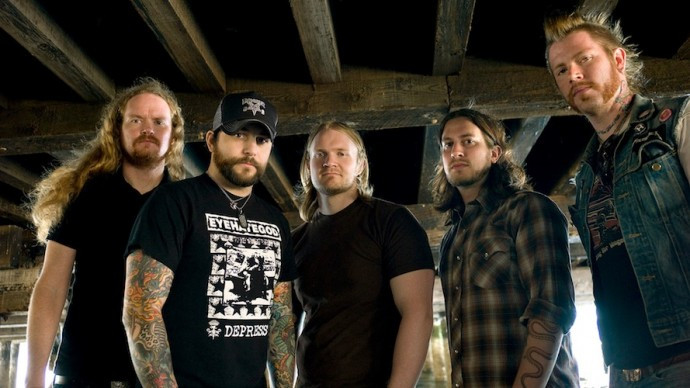 So here’s five of my favourites, each with a song from their very last album, to show you what we’re all missing. END_OF_DOCUMENT_TOKEN_TO_BE_REPLACED 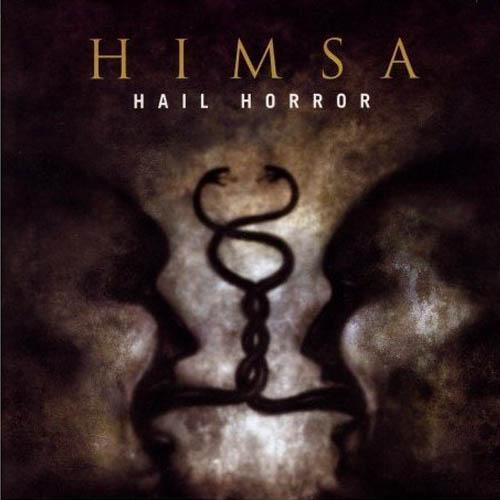 But it has also given me a chance to appreciate those b-sides which deserve their time in the spotlight – the very best of which I can’t help but wonder WHY they didn’t make the final cut, in many cases as they’re better than some of the actual album A-sides! So here we are, five of my favourite non-album b-sides. I’ve purposefully excluded covers and re-recordings, and just focussed on five original tracks that honestly deserved to be on an album! END_OF_DOCUMENT_TOKEN_TO_BE_REPLACED 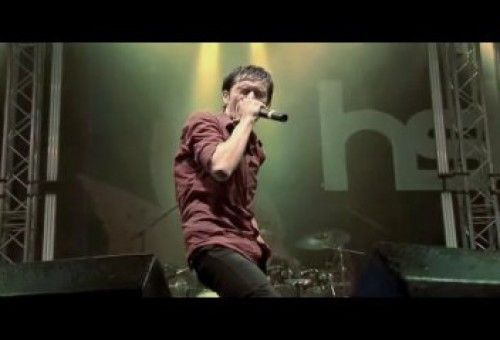 (Andy Synn ventures outside his usual meat and potatoes with this one. I’m not objective, of course, but this post includes many observations that ring true to me, and maybe will to you as well. Also, this post includes a heavy cargo of highly-worth-watching videos.)

I’ve been looking at doing some shorter pieces on various topics for a while now, spreading myself a little more widely and letting the material do most of the talking for me, and Islander’s sabbatical seems like the perfect opportunity to do so.

So I wanted to bring your attention to a couple of music videos which you may have overlooked, and highlight why I like them and what I think makes them a good example of the video “art-form”. Equally, however, the success (relative or otherwise) of these videos highlights some of the regrettably common failures of most metal videos!

Now bear in mind that most metal videos are a missed opportunity. I’m a fan of a good solid performance video, this is true, be it live footage (purpose-shot or amalgamated) or the traditional warehouse/barren-field performance, as long as it gives you a sense of the intensity and power of a band really getting into their music and their instruments. However, this is where most of them fall down, simply giving us a general shot of “hey look, this is what we look like when we’re playing” rather than any sort of “feel” for the intensity of the experience. And I’m not saying this is easy, far from it.

I do, however, want to highlight the issue that for so many bands (and most recently I’m looking at the plethora of metalcore/deathcore/djent bands) videos become merely a case of being SEEN without actually SAYING anything with the opportunity they’ve been given. Just because you’re moving/jumping/posing does not mean you’re coming across as doing anything more than singing into a hair-brush in front of the mirror.  (more after the jump . . .) END_OF_DOCUMENT_TOKEN_TO_BE_REPLACED