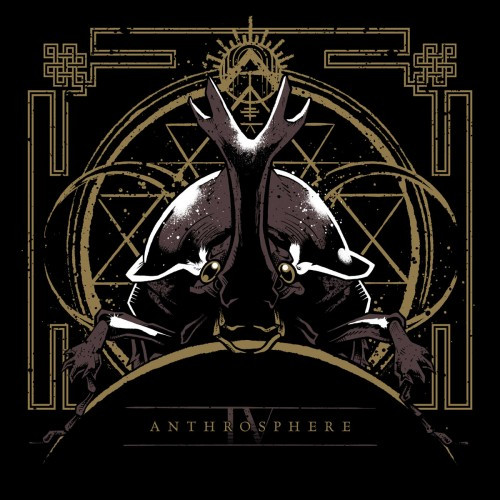 And it’s not the only great song on this release. How do I know? Because all 10 of the tracks on Anthrosphere IV are streaming on Bandcamp. END_OF_DOCUMENT_TOKEN_TO_BE_REPLACED

The video strings together words of high praise by the likes of Mille Petrozza (Kreator), Schmier (Destruction), Andreas Kisser (Sepultura), Craig Locicero (Forbidden), and Kragen Lum (Heathen), and they might know what they’re talking about. END_OF_DOCUMENT_TOKEN_TO_BE_REPLACED 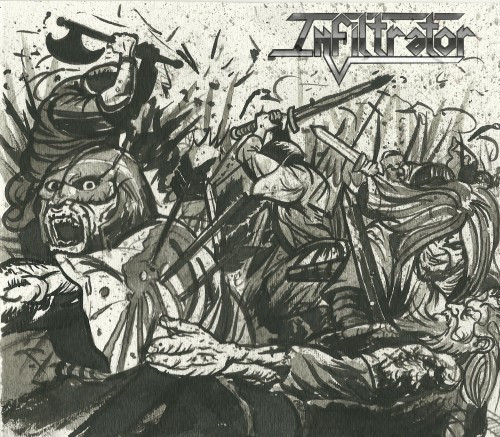 (groverXIII bringeth you the free shith from three bands. . . .)

Hey there, party people. It’s your old pal, groverXIII, back with some more free goodness for you all, because I love each and every one of you like you were my own diseased, dysfunctional children. Let’s get this shit started!

Philadelphia-spawned Infiltrator have released a free two-song demo, and you may be wondering why this is noteworthy. Well, it’s noteworthy because Infiltrator play dirty, breakneck thrash metal rooted firmly in the old-school, and it’s some of the best thrash metal of the year thus far. It’s really a pity that the demo is only two tracks, because the two tracks here are fantastic. There’s an abundance of memorable melodies, and the tracks are actually fairly long for thrash songs, with both tracks spanning more than five minutes, but there’s enough substance here to keep you interested. You can get the demo free at Infiltrator’s Bandcamp page.