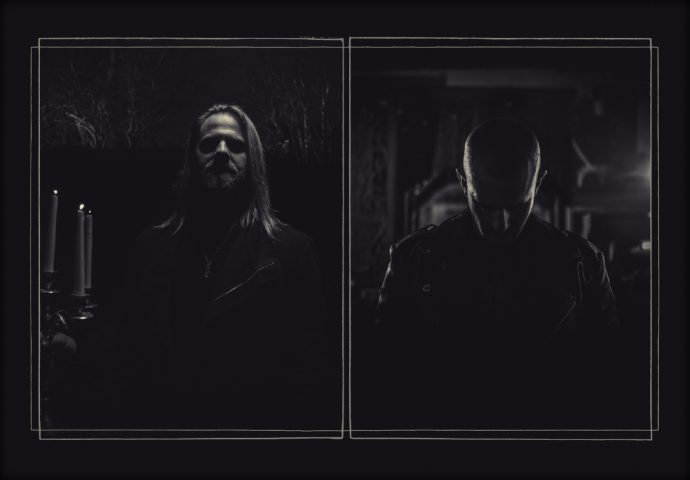 After completing the humongous two-part roundup of new songs and videos that I posted earlier today I nearly gave up on the idea of making this regular Sunday column. Just not much gas left in the tank, and the first Seahawks football game of the season is already under way. But I know some people come here on Sundays for this column, and I don’t want to completely disappoint.

So, I did here what I did with those previous roundups — skimping on the artwork and links, and abbreviating my own commentary, in the hope that mainly tossing out the music is better than nothing at all. And so, with apologies to the bands and to people who actually enjoy the usual format, here we go… presented alphabetically by band name.

This first song is a frightening yet entrancing one. It reveals eerie, preternatural keyboards that seem to ring from fracturing heavens, and combines those with viscerally powerful rhythms, terrorizing vocal battalions, and racing storms of searing riffage and rampantly hurtling bass and drums. The effect is nightmarish yet intoxicating, menacingly magisterial and marauding. END_OF_DOCUMENT_TOKEN_TO_BE_REPLACED 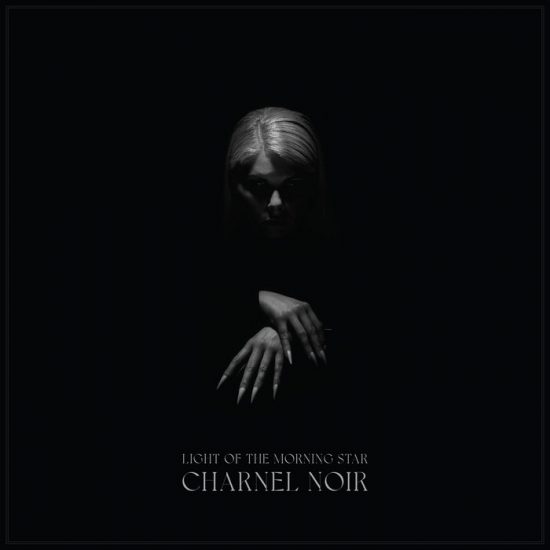 That’s it for an update. Onward to new music…. END_OF_DOCUMENT_TOKEN_TO_BE_REPLACED 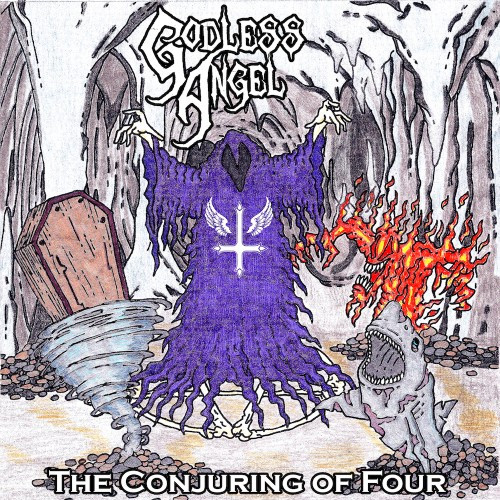 A very good friend of our site, Derek Neibarger from Lawrence, Kansas, has just released The Conjuring of Four, the third album of his solo project Godless Angel. It follows last year’s Harvester of Shadows (released by Inverse Records). For a pretty complete narrative of the interesting musical journey that led to the creation of Godless Angel, peruse my interview of Derek from last October (here). And for a taste of this new album, check out our stream of the album’s first single — “The Worms Are Eating Him Now”. END_OF_DOCUMENT_TOKEN_TO_BE_REPLACED