Remember — this isn’t a cumulative list. If we found out about a new album before July, we wrote about it in previous installments of this series. So, be sure to check the Category link called “Forthcoming Albums” on the right side of this page to see forecasted releases we reported earlier. This month’s list begins right after the jump. Look for your favorite bands, or get intrigued about some new ones. And feel free to tell us about how we fucked up by omitting releases that you’re stoked about. END_OF_DOCUMENT_TOKEN_TO_BE_REPLACED 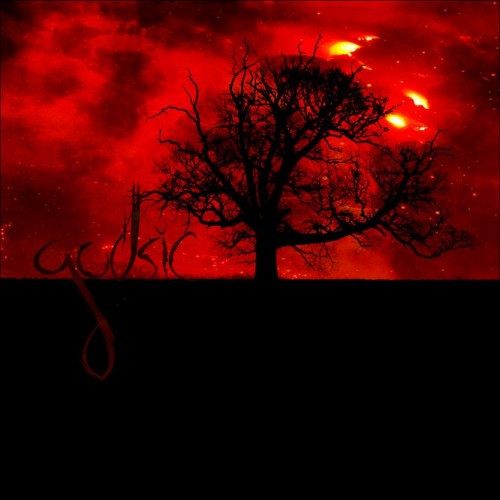 Of course, I like what I’m hearing from both bands, or I wouldn’t be bothering with this post. Can I lure you into nibbling around these hooks after the jump? And at the end, you can see the just-released cover art for the next album by one of our favorite bands — Landmine Marathon. END_OF_DOCUMENT_TOKEN_TO_BE_REPLACED