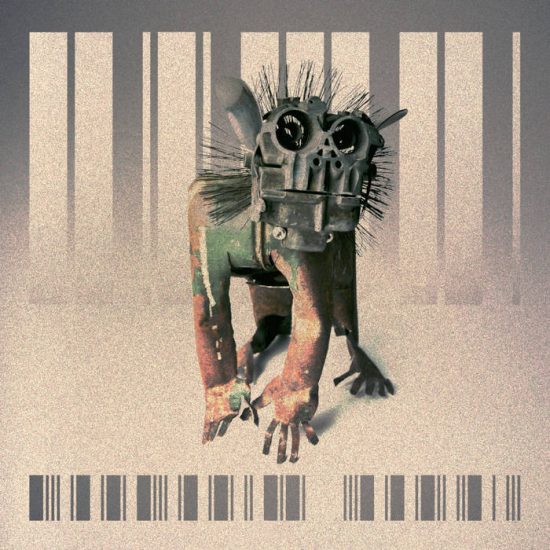 Here at this site we haven’t paid nearly enough attention to the Polish band MROME. Even after marveling in print at their 2018 second album Noetic Collision on the Roof of Hell, we said not a word about their next full-length, Leech Ghetto, which dropped in 2019, nor did we notice their debut album, 2016’s The Basement Sophisma.

Well, they have no use for record labels and they don’t work with a PR machine. They don’t tour and they’re uninterested in promo photos or social media. In their own words, they exist “to say FUCK YOU to messengers of dread and obedience”, and do this by making concept albums in which the music, the words, and the graphics are interrelated.

Metal-Archives labels them “Thrash Metal”, which is like calling a cut and polished emerald “a greenish mineral”. Yes, they’ve been known to thrash, but their musical evolution has turned them into something that’s significantly more multi-faceted. Even in the case of that 2018 album, we dropped references to Hail Spirit Noir, Mantar, and “infernal death rock” (not “deathrock”). Their newest album Barbaric Values, which drops today, is even tougher to pigeon-hole. END_OF_DOCUMENT_TOKEN_TO_BE_REPLACED 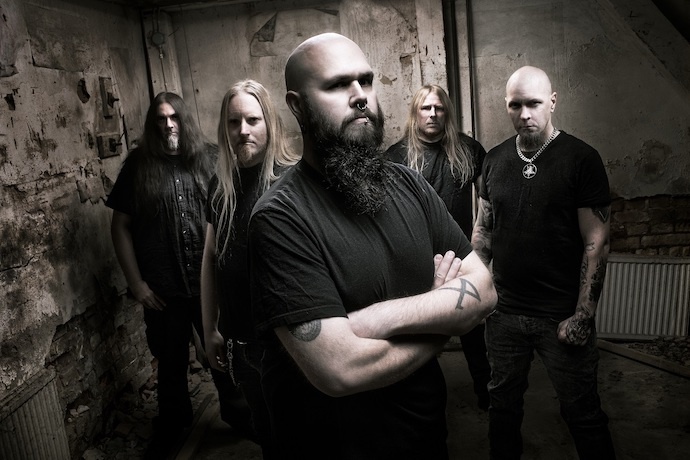 For the last three weeks I’ve stayed away from hard liquor because I’d forgotten where the off-switch was. Beer and wine were still on the alcohol menu because, for whatever reason, it was a lot easier to find the off-switch. But last night I hung out at a bar with an old friend. I’d never been to that particular bar and was surprised to see a bottle of Brennivin sitting on the shelf. I couldn’t resist. This morning I’m brutally reminded why I decided to stay away from the hard stuff for a while.

Fortunately, I picked all the music for this round-up after hours of listening that happened before I met my friend. Because I’m getting a late and painful start this morning, I’m going to launch this post without any commentary about the songs. I’ll probably come back and add the commentary later today, not because anyone needs that but because I like doing it; at least I like doing it when my head is functioning.

Part of the fun in making these choices yesterday was discovering that I could present them in short blocks, creating small groups of songs that seemed to work well together. In doing that I divided the music into five Parts. Hopefully you’ll get what I was thinking, but even if you don’t get the connections I hope you’ll still dig the music. I sure as hell did. END_OF_DOCUMENT_TOKEN_TO_BE_REPLACED

Because it’s Thanksgiving, this holiday edition of what we normally call Seen and Heard is overstuffed, which is the condition of most Americans by the end of this day. So get ready to gorge yourself through the earholes with music from a dozen bands. END_OF_DOCUMENT_TOKEN_TO_BE_REPLACED