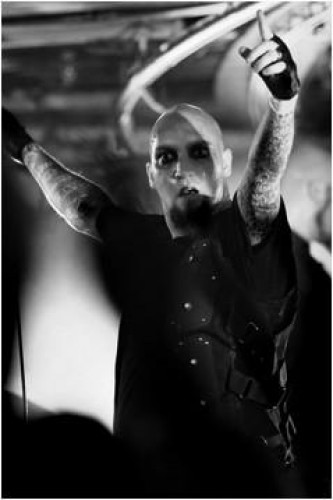 But first: Thank you to the people who commented yesterday — to Dan, and ElvisShotJFK, and Brian, and Andy, and byrd36 — and to everyone else who has taken the time to add something to this site since we started.  And we don’t mean to slight those who simply read and don’t write (which is mainly what I do on other sites).  We are sappily grateful to all of you, too. But if you usually don’t write and are are tempted to write something someday, don’t worry — we won’t bite! (more sappiness, plus some music, after the jump . . .) END_OF_DOCUMENT_TOKEN_TO_BE_REPLACED 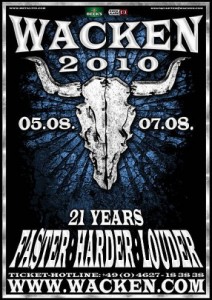