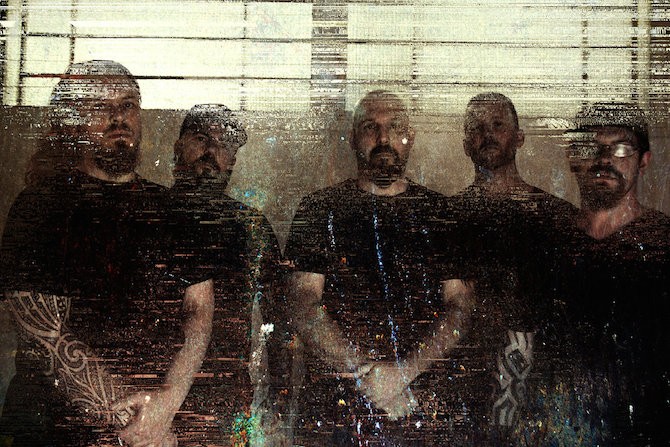 (In this edition of Waxing Lyrical, Andy Synn elicited thoughts from Steve Tovey, vocalist of the UK metal band The King Is Blind.)

Raise your hand if you’ve heard of The King Is Blind?

Now keep them raised if you’ve heard their fantastic second album, We are the Parasite, We are the Cancer.

If your hand is down… well, what the heck have you been playing at? Not only did I give the album a glowing review, but I also hand-picked it as a close runner-up to Immolation in last year’s “Critical Top Ten”, describing it as:

“…one killer slab of Old-school influenced audio violence, with a Major in Riffology and a Minor in Metallic History, whose every track seems to exist solely to remind you why you fell in love with the more extreme side of Metal in the first place.”

So, with all that in mind, you can see why I decided to talk to the band’s frontman Steve Tovey about his influences (or lack thereof), his favourite vocalists, novels… and pretty much anything and everything else which feeds into his overall concept for each of the band’s records. END_OF_DOCUMENT_TOKEN_TO_BE_REPLACED

That all ends today though, with this Death Metal focussed feature on three of the UK’s brightest and fastest-rising stars. END_OF_DOCUMENT_TOKEN_TO_BE_REPLACED

The sound of Rebel Wizard has now become branded in my head; I would have known this first song was a Rebel Wizard creation even if the music’s source had been concealed. And in an age in which new metal arrives every day in a flood, with so many bands rushing through ravines already carved by their influences, creating a distinctive style and sound is a rare achievement, and even more rare when it’s distinctive despite being difficult to categorize in conventional genre terms. END_OF_DOCUMENT_TOKEN_TO_BE_REPLACED 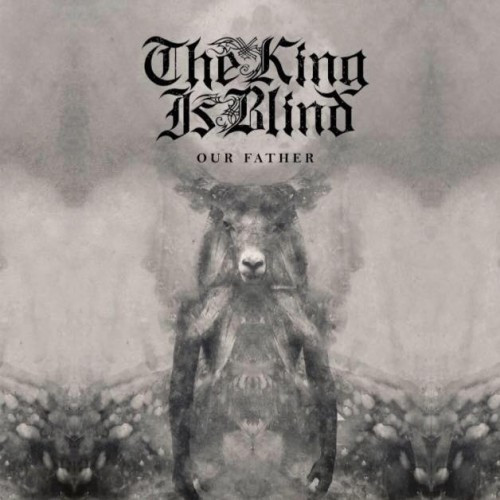 (Andy Synn reviews the debut album by The King Is Blind, released in January by Cacophonous Records.)

Going into this review I was, for some reason, under the strong impression that I’d covered UK Death Metal types The King Is Blind before here at NCS. However, a quick search revealed only a cursory mention of the band here and there and, as it turns out, the last time I wrote about them at any sort of length was for Terrorizer over a year and a half ago… oh, the humanity!

Thankfully, the release of the band’s debut album Our Father affords me an opportunity to correct this egregious oversight, as the Essex quintet have come out all guns blazing with this one! END_OF_DOCUMENT_TOKEN_TO_BE_REPLACED