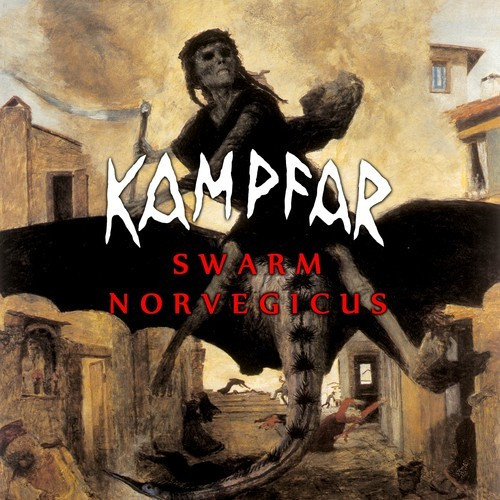 It begins with strings and piano and moves into a slow, massive, glorious, stomping behemoth of a song that builds in intensity. Both malignant and memorably melodic, it’s another very promising signpost on the road to one of our most highly anticipated 2014 albums. Listen next… END_OF_DOCUMENT_TOKEN_TO_BE_REPLACED 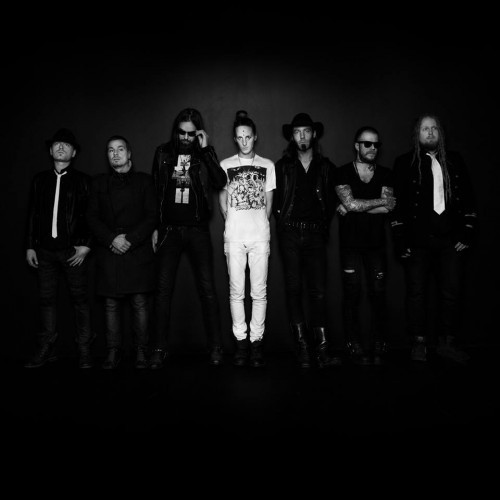 I noticed a lot of new things yesterday. A few of them are collected in this post — an alliterative line-up of new videos and/or songs from Sólstafir (Iceland), Shining (Norway), and Shitfucker (Detroit), plus some welcome news from Wildernessking (South Africa).

Yesterday, I spied not one, but three new things from one of our site’s favorite bands, Iceland’s Sólstafir. The first is a new song that appears on a forthcoming 7″ split with another Icelandic band named Legend.  For this split, each of the bands has covered a song by the other. In Sólstafir’s case, the song is Legend’s “Runaway Train”, the original of which you can find here.

I was hooked from the first compulsive drumbeats and darting guitar notes. From there, Addi Tryggvason adds his gritty vocals to what becomes a dark, urgent, hard-rocking take on the original, enhanced by keyboards and an unexpected chant in the mid-section. Damned catchy. END_OF_DOCUMENT_TOKEN_TO_BE_REPLACED

Andy Synn reviewed this iconic band’s 2012 album RIITIIR for us here, showering it with praise, and it has appeared on many of our 2012 year-end lists. Guest writer Fredrik Huldtgren of the Swedish band Canopy summed it up as follows in naming it to his list:  END_OF_DOCUMENT_TOKEN_TO_BE_REPLACED

Today the band provided me with yet another excuse to pimp them by releasing an official music video for “Rubicon”, one of the tracks from the album, which marks a turning point in the conceptual journey that the album portrays. It’s a live performance (interspersed with related clips) filmed at their record release show at the Kimberly Hotel on April 20. Have a look and a listen right after the jump . . . after which I’ve got some more news about the band’s activities. END_OF_DOCUMENT_TOKEN_TO_BE_REPLACED 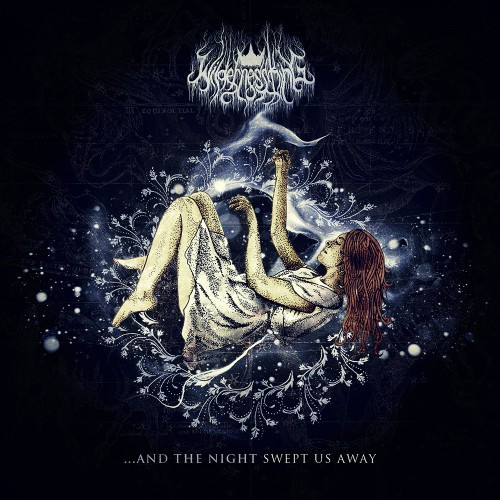 Wildernessking are a South African band with a memorable run-on name whose debut album (The Writing of Gods In the Sand) I gushed about passionately last February, comparing them to bands such as deafheaven, Agalloch, Wolves In the Throne Room, Krallice, Cormorant, and Enslaved. That’s some awfully fine company, but I thought the first Wildernessking album was awfully fine — a fusion of styles that produced an effective expression of power and emotion, a blending of light and dark, soft and hard, beauty and voraciousness.

Especially as the debut work of a young, unheralded band, the album left such a mark that I’ve been following Wildernessking’s progress ever since. This morning I saw that the band have now released a follow-on EP, …And the Night Swept Us Away, which is available for download on Bandcamp at a price of $5. Shoving aside other blog plans for today, I immediately paid my money and downloaded that three-track EP without even listening to the songs first, so great was my faith in this band’s talents.

I also discovered that the band simultaneously released their first music video, for the title track to the EP. My reactions to the music, plus the new video and a stream of the remaining songs, come after the jump. END_OF_DOCUMENT_TOKEN_TO_BE_REPLACED 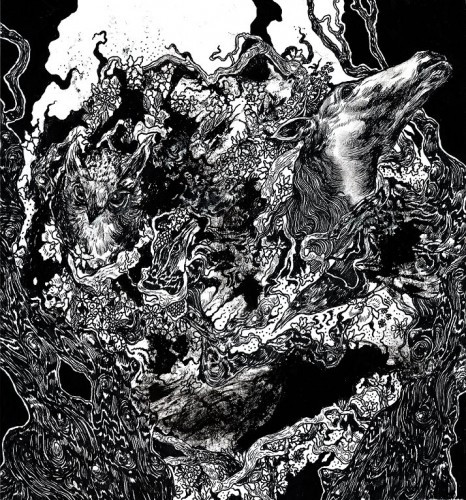 The genre term “Cascadian black metal”, most often used with reference to bands such as Wolves in the Throne Room and Agalloch, seems to be gaining in popularity. Some purists don’t like it because it’s a geographic reference instead of a description of the music and because it’s both over-inclusive and under-inclusive, i.e., there are black metal bands from “Cascadia” who don’t sound like WITTR or Agalloch and don’t share their philosophical perspective, and there are bands outside Cascadia who do.

Personally, I don’t think about this debate too much, despite the fact that I live in “Cascadia”. Consciously or not, I’m starting to think of a certain style of black metal as “Cascadian”, regardless of where the band is located and regardless of whether they have a nature-centric philosophy, just because it’s a convenient shorthand for a certain kind of sound.

To me, it stands for a style of music that incorporates not only traditional black metal instrumentation and vocals but also melodic, “post metal” ambience, prog-metal instrumentals, or even stoner-type shoe-gazing jams. So, for example, I think of San Francisco’s deafheaven as playing Cascadian black metal, even though they’re not from the Pacific Northwest and probably wouldn’t label themselves that way.

The music of Wildernessking reminds me of deafheaven’s music and, to a lesser extent, that of WITTR and Agalloch — and I’d throw in Krallice, Cormorant, and Enslaved for good measure. But Wildernessking isn’t from anywhere remotely near Cascadia. They’re from Cape Town, South Africa, and they’re off to a brilliant start. END_OF_DOCUMENT_TOKEN_TO_BE_REPLACED