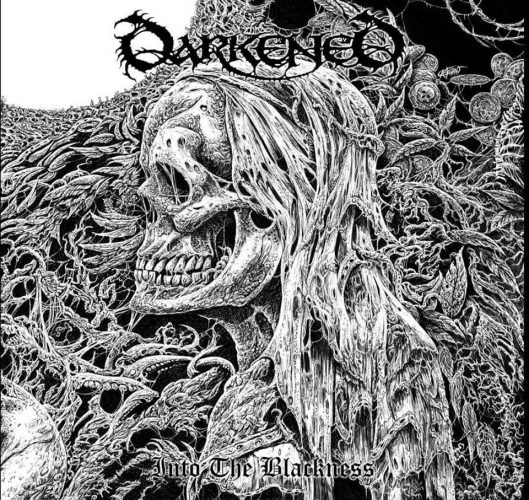 Metal-Archives lists two long-defunct bands named Darkened, one from Sweden and one from the UK. The Darkened whose music I’ve chosen to begin today’s round-up is obviously neither of those, though the line-up of this new band does include members from Sweden and the UK — as well as the U.S. The band may be new, but those members will be known to many of you through their numerous other projects: END_OF_DOCUMENT_TOKEN_TO_BE_REPLACED

We left it to Teddie to decide which bands to see; no doubt she had a lot of difficult decisions to make — and we had difficult decisions of our own in determining which of her images to share with you (they’re all really damned good!). We’re dividing this collection of pics into four parts, one for each day of Roadburn 2018. You can find her photos from Day 1 here, Day 2 here, and Day 3 here. END_OF_DOCUMENT_TOKEN_TO_BE_REPLACED