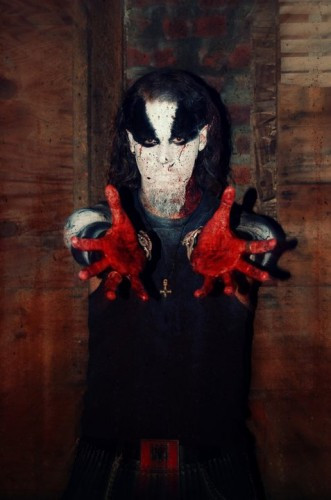 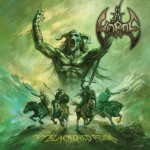 Thy Blackened Reign is one of the best thrash albums ever. I can say that as a man completely uneducated in the school of thrash. So, of course, my opinion won’t hold much weight with thrash fans, but I can urge everyone to buy this album and listen to it. The drums are solid, the guitars are catchy and raw, and the vocals… are… killer… 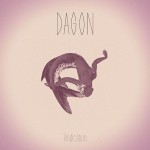 If you like heavy, melodic metal like Hypocrisy or Dark Tranquility, Dagon will blow your mind. By far, it is the best self-recorded EP I have ever heard. The best of 2011, in my book. It has nothing to do with us being label mates… I promise 🙂 The melodies are some of the best. Catchy, yet not goofy. They grab you. The lyrics, like everything the band does, is themed around the ocean and its various possibilities. No joke, they make falling in love with a mermaid metal: “My bosom holds but half a heart without the triton’s daughter.” 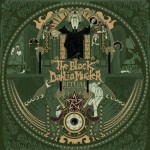 This band has not done much new with their last few albums, but that is because they have almost perfected gimickless metal. It’s simply an awesome album from an awesome band. 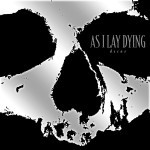 Very few of my old metalcore bands still catch my attention. As I Lay Dying is the only one that I think is still worth their salt. In fact, they are still going strong, getting heavier and more aggressive than ever. I think that’s what I like about them. They are men playing metalcore, not little boys. Their Decas album — three new songs, cover songs, and some remixes — is their celebration of their ten-year anniversary as a band. Give me ten more years. 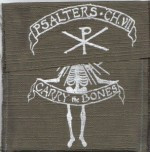 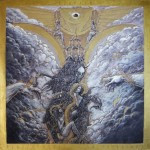 Inferno is, by far, my favorite metal drummer. When I found out he had his own band, I was elated. I was less than elated, however, when I actually heard their recordings. They are good, don’t get me wrong, but I expected everything to be a bit more… “inferno-ish.” This album lives up to every ounce of my unrealistic expectations. It’s insanely fast, heavy as all get out, and the first really good recording Azarath has put out. Plus, the band changed up their all black and white album cover for an awesome gold one. All around, it simply blows the rest of their work out of the water.

EDITOR’S NOTE:  Michael’s list includes three albums we’ve previously featured or reviewed — the ones by The Horde, The Black Dahlia Murder, and Dagon — but the rest I haven’t heard. To sample those albums, I picked the YouTube clips from each one that had the most views, which of course doesn’t mean these are the best songs, but it’s a start.