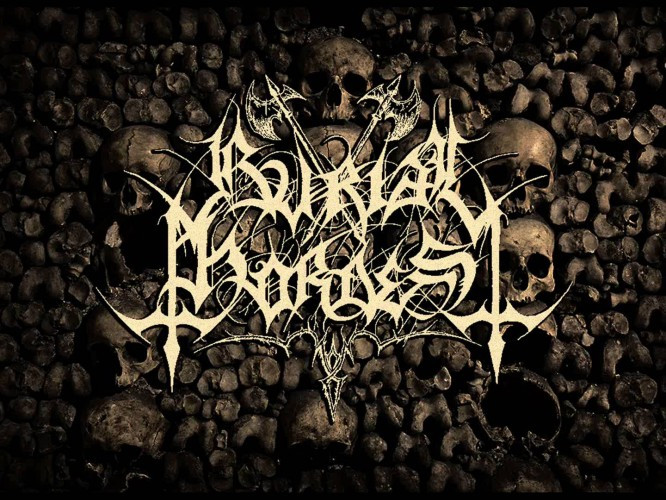 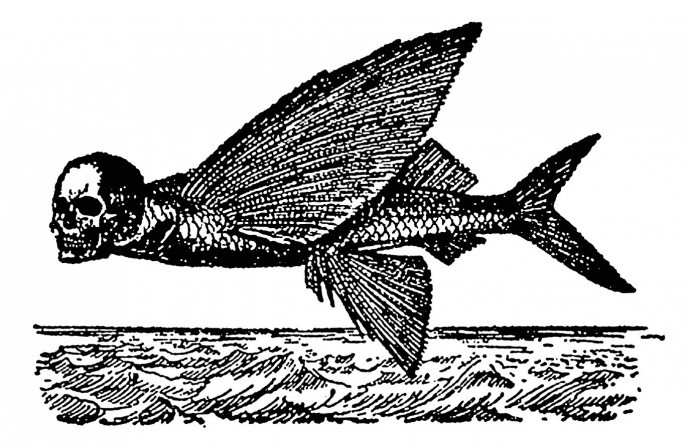 I found out about this three-man death metal band thanks to a recommendation yesterday from KevinP. They’re from Germany and have produced six demos and one EP since 1993, with the last demo coming in March of this year. It’s a live recording called Rehearsal demo 12/2012 and consists of two tracks — “Cast Into Negative Form” and “Black Projection”. They’re both really good — murky, occult death metal with grinding tremolo guitar riffs, acrobatic percussion, ghastly cavernous vocals, and a filthy production quality. When the music charges, it’s warlike, and when it crawls, it’s grisly as fuck. Loving it.

Both of the new tracks can be streamed below 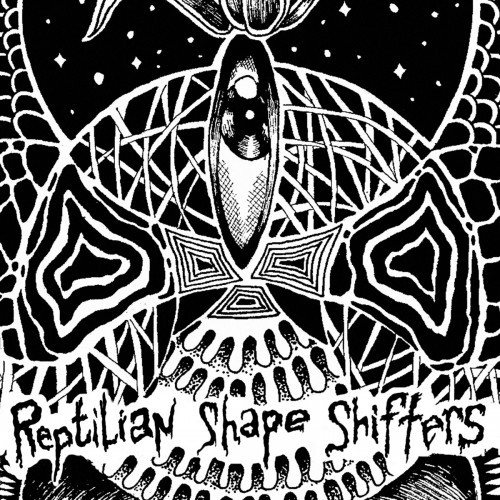 Reptilian Shape Shifters are a two-man outfit from Oakland, California. In mid-July they released a 3-song EP on Bandcamp entitled Mass Hysteria US Tour 2013. It’s fucked-up, in a very good way — a combination of punk, math rock, experimental noise, and other injections of unexpected ingredients. I really enjoyed the drumming on these tracks, as well as the general atmosphere of creative mayhem.

You can test-drive the music in the Bandcamp player below, and I’ve also included a new video by (((unartig))) from the band’s show in Brooklyn last night (more videos from that performance can be found here). 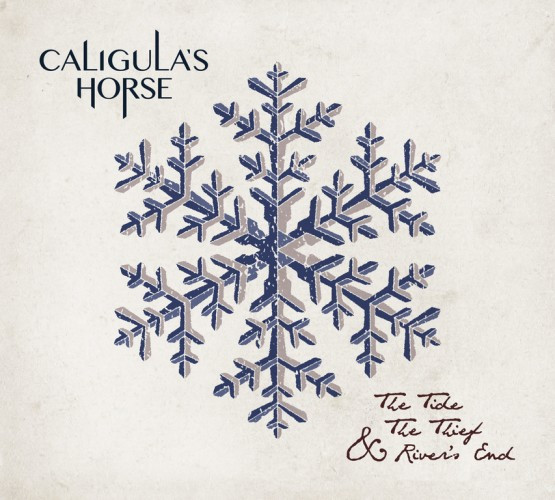 I last wrote about this Australian band in October 2012 (here), providing a brief review of their 2011 debut album and more info about the band. Thanks to an e-mail from Welkin Records, I learned that Caligula’s Horse have recorded a second album, The Tide, The Thief & River’s End, which Welkin plans to release on October 1. I also discovered that they’ve released an official music video for one of the new songs, “Dark Hair Down”.

The song is more prog rock than metal, but it includes jolting rhythms in the flow of instrumental dynamism and memorable melodies. The vocals are entirely clean, but Jim Grey can really sing; there’s a smooth, velvet tone to his voice that I find appealing despite my usual preference for vocal destructiveness. The video, directed by Nils Nilsson is also really well done, as are the lyrics.

The song is available on Bandcamp as a free download (the link is below): 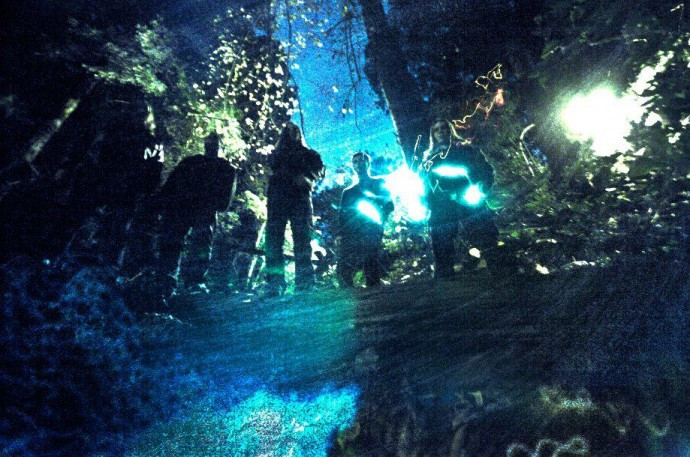 This is just a quick news tip, which I received from my NCS comrade DGR: Last night Fallujah made their Nomadic EP available for free download on Bandcamp — but it’s for a very limited time, so grab it while you can — HERE. We reviewed the EP at this location, and I’ll throw in the stream again: 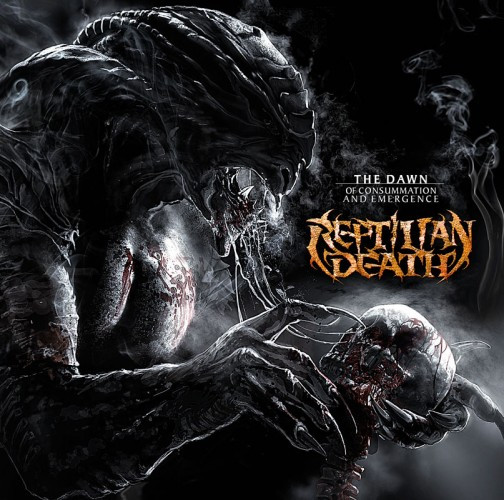 Another quick news item:  As you may remember from these posts, Reptilian Death began as a side project of Demonstealer, the frontman of India’s Demonic Resurrection, but it has filled out into a complete band who have recorded an album entitled The Dawn Of Consummation And Emergence. The eye-catching cover art is by the talented Michal ‘Xaay’ Loranc, who has previously worked with bands such as Behemoth, Demonic Resurrection, Nile, and Vader.

The latest news is that Reptilian Death have now signed with a California-based label named Old School Metal Records for the worldwide release of the new album, and we also now have a release date: October 10, 2013.  As for why I’m interested in this band, here (once again) is video of them performing at Domination: The Deathfest 2013: