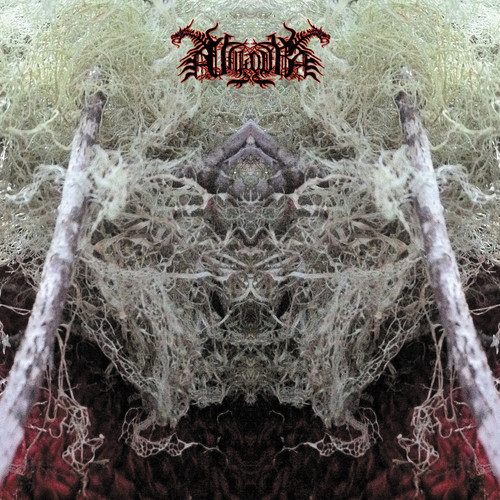 And now, finally, we have news about the band’s third album and a “rough version” of one of the new album tracks to hear. The album is entitled At War With, it includes 10 songs plus the killer album art you see above, and it will be released on December 17, 2013, by Bloody Mountain Records. The pre-mastered song that went up for streaming two days ago appears to be the title track — and it’s a blackened death metal masterstroke.

“At War With” is both decimating in its power and imperialistic in its haughty grandeur. The drum and bass attack is huge, the vocals are voracious and ravaging, and the swarming riffs are scathing but memorable. The atmosphere of the music is occult and horrific, but it also rocks very fuckin’ hard and rolls like an avalanche. 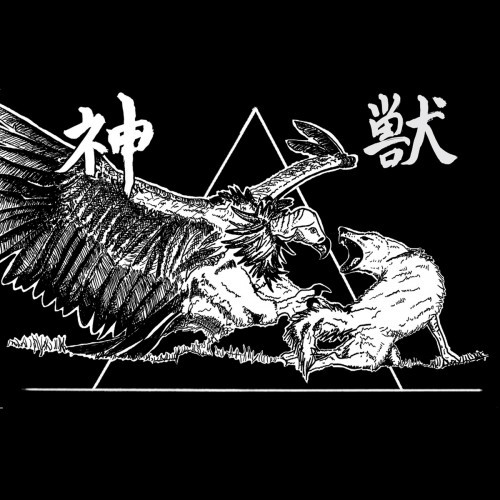 I came across Beast As God via a link by a Facebook friend this morning. They appear to be a relatively new band based in Nottingham, England, with a line-up that includes members of the bands Moloch and Dead In the Woods (among others). They’ve recorded a four-song, self-titled debut EP that will be released on tape by Viral Age Records. But as of yesterday it has also become available as a digital download on Bandcamp.

I initially intended to listen to only the first song, just to see what the music was like, but wound up charging through the entire EP. It completely floored me, in part because the production of the music gives it a massively heavy sound. To my ears, it’s a fusion of 90’s hardcore, crust, and old-school death metal, varying between gruesome, doomed crawls, unstoppable, turbocharged explosions of tank artillery, and pulverizing stomp-fests that will produce sore-neck syndrome. The drumming is riveting, the riffs are murderous and masterful, the vocalist howls like an enraged wolf, and the quasi-psychedelic guitar solo in the stunning closing track (“Eulogie”) is a thing of beauty all by itself.

This EP is a huge surprise, and if there’s any justice in the world it should spread like wildfire. Listen below. 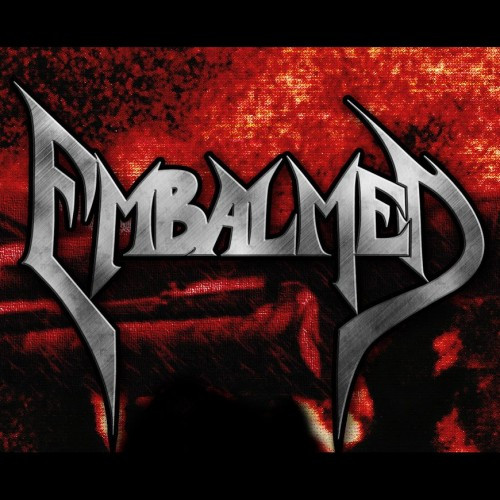 Embalmed are another band I knew nothing about until today. They’re based in the vicinity of Dallas, Texas, and originally came together in the late 80s. Metal Archives reports that they released their first demos in the early 90s (collected in a compilation entitled Boiling Humans that was released by Dark Blasphemies Records in 2011). After an obviously lengthy hiatus, the band have now recorded their first album, Brutal Delivery of Vengeance, which is projected for release sometime before the end of this year.

Earlier this fall they put up a pre-mastered version of one of the album tracks on both YouTube and Bandcamp, though I only came across it this morning. The song’s name is “Penetralia”, and though it’s not very long, it really grabbed me. It’s brutal, grinding death metal with a pungent old-school aroma. The guttural vocals are cavernous, and there are some damned sweet riffs and a phosphorescent solo in this little monster, too. Enjoy.

3 Responses to “SEEN AND HEARD: VALDUR, BEAST AS GOD, EMBALMED”