I’ve written about these guys from Germany before; in fact it was on my best of 2012 list here on NCS. What probably separates them from the old guard is their knack for using grooves that are more reminiscent of modern metal. One could say that they’ve got one foot each in the past and the present. This German trio’s got a new LP out titled Kingdom of Worms via FDA Rekotz. Stream their first single below. 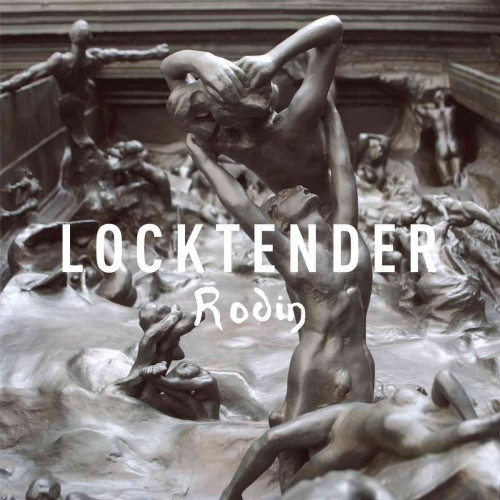 First they made an album on the The Zurau Aphorisms by the inimitable Franz Kafka and now they’ve based an entire album on the work of revered master sculptor, Auguste Rodin. Aptly titled Rodin, with each song title denoting a particular sculpture of his, the music tries to portray the events that shaped its creation. For instance if you could read about “The Burghers of Calais” at The Font of All Human Knowledge and then listen to this song, you’d see how poignant and heart-rending it is when combined with the music of not so lesser a nature. 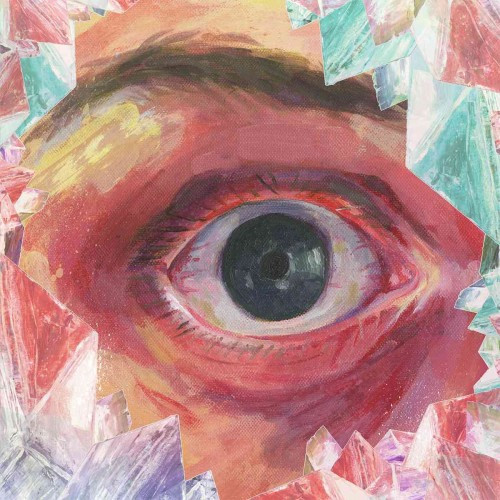 Despite suffering an unexplainable dearth of records this year, post-metal seems to be keeping its torch barely lit. The Mire might have some spare flint to light another and are definitely the foremost exponent of that aforementioned feeling, “lighting the torch”.

Cult of Luna-like soundscapes, ethereal baritone cleans, and melody that is structured around riffs rather than solely acting as an atmosphere buttress. Glass Cathedrals, their debut full-length, ebbs and flows, each wave an extending hand beckoning you to step into its waters and be carried off into its benthic beauty. This is an album that might as well be the clarion call for “better” post-metal, or in a way may herald its revitalization.

4.  DEATH BY THE UNSPEAKABLE AXE (ALGEBRA, SHARDS OF HUMANITY, OVERCHARGE)

While its parent label Dark Descent has grown to become a household name for quality death and black metal releases, Unspeakable Axe is slowly starting to assert its presence by focusing its resources squarely on punk, thrash, and their variants. If you’ve been following some of their releases last year, like the reissue of Besieged and searing punk-edged thrash from Birth A.D., or this year’s skull-gnashing death thrash from Trench Rot, you have an idea of the quality in store. 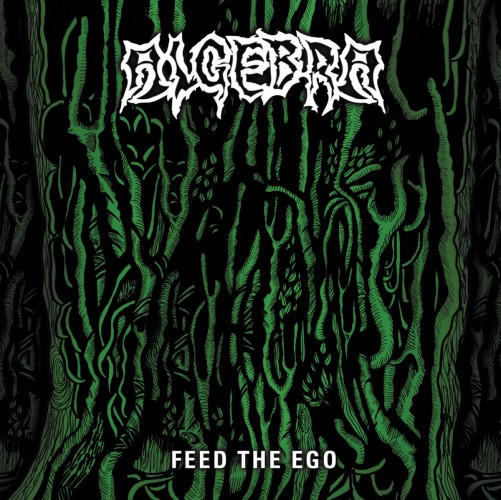 What got me into this band is that intro riff to their album opener below. Reminds me of a bit of No More Color-era Coroner, and at times of Beneath the Remains-era Sepultura, all conveyed along a fine line drawn between technicality and simplicity, resulting in a record that is methodical in its aural onslaught. The precision of the damage inflicted holds the balance. Then again, their debut LP Feed the Ego is also a record where you’d see a good amount of melody sometimes lacing those riffs, lending it a certain lithe characteristic. 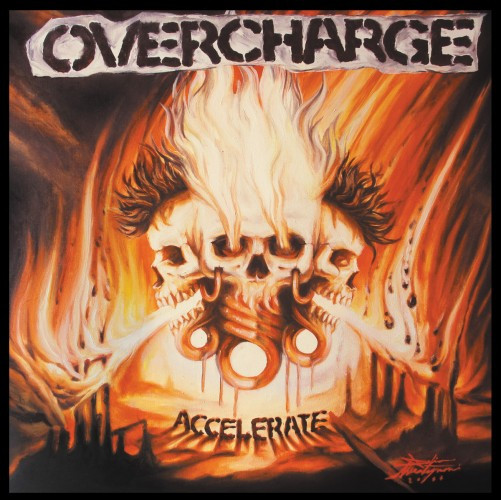 A mishmash of Motorhead and Tragedy riffs. This will get you into a jovial fist-pumping mood in no time. This and the new Mantar record were incredibly fun; I’d equate them both as having the same effect on me. Short, quick, and fuelled by that punkish verve. 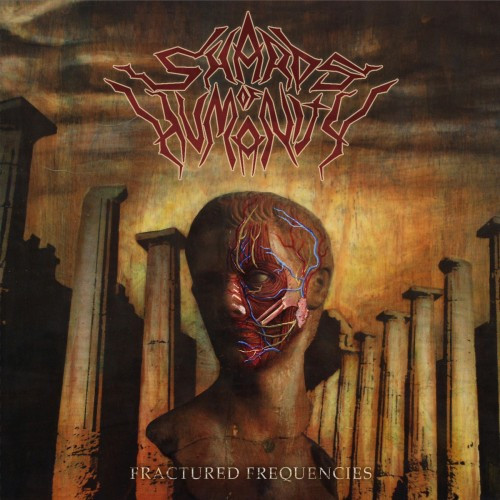 Quality death/thrash which seems to be a cross between Morbid Saint’s hyperventilated thick-ended death thrash and Slaughter in the Vatican–era Exhorder’s groovier cousin, although in terms of variation, it sort of resembles Overcharge in ideal, which is “play the genre you love the most” and do so with zeal. The lack of experimentation in this and the one above is made up by the quality they both bring to the table. Check out the opener from their debut album Fractured Frequencies below. 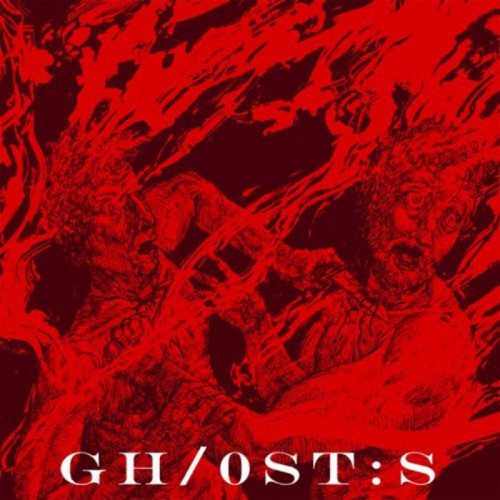 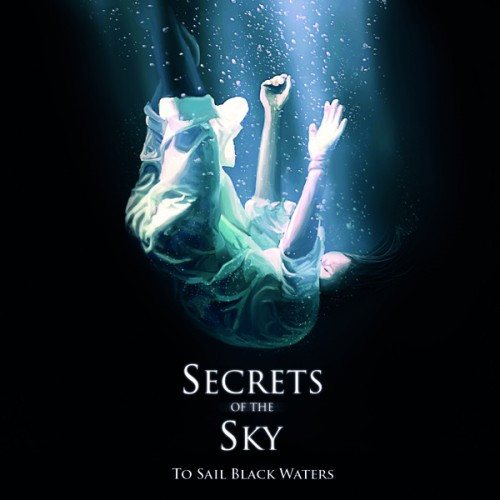 5. SECRETS OF THE SKY

A grimy cauldron of all things dark and dank, Secrets of the Sky borrow several subgenres you can think of and yet find it possible to uphold an air of simplicity to everything. One could cast it all under the broad umbrella of doom, but that would miss the whole point. The music wades through a sludgy morass at one moment, only to glide along soaring melodies at the next turn. Interesting, beguiling, heart-rending.

They had a stunning debut titled To Sail Black Waters and later this year they had a split out with Godhunter which is equally good. Check out these tracks from both releases:

4 Responses to “DECKARD CAIN’S MALADIES OF THE EAR!”