Devourer are a two-man Swedish band founded in 2002 by John “Steinfaust” Falk (who plays all instruments and has also been the drummer for Sorcery) and he was joined in 2007 by lead vocalist Fredrik “Crocell” Håf. After recording two demos (Malignant and Thy Devourer), the band released their first album in January 2013 under the title All Hope Abandon. I discovered the band through their 2013 single, Filth; the title track was released in video form and reviewed here. Yesterday, Devourer released another single — and it’s also excellent.

The name of the new song is “Pest”. Steinfaust explains:

“Filth dealt with the nature of humanity and the video ends suitably with vocalist Crocell exploding like an atom bomb whilst representing humanity as a whole. Steinfaust handles the vocals on Pest and all of the instruments as usual. The lyrical theme is about Christianity’s oppression of the northern Aesir faith in the 11th and 12th century and features a bit of choir taken from the soundtrack of Dragon Age: Inquisition in the end of the song.”

Steinfaust also notes that the soundtrack excerpt at the end “has been altered in both tempo and pitch.” The addition of that choral part at the end is an inspired touch, but before you get there your senses will be flooded by a succession of overpowering sounds, beginning with a fierce storm of roaring black death and followed by interludes of slower, doom-doused melody and a fascinating succession of guitar solos that are by turns alien and heart-aching.

It’s dense, atmospheric, electrifying music filled with dread, horror, and loss — and then you reach that choral finale, the voices interwoven with the riffs and heavy drumbeats, and it’s just perfect.

“Pest” can be downloaded for free here:

You can find the band’s other releases at the same location, and they’re also available on Bandcamp: 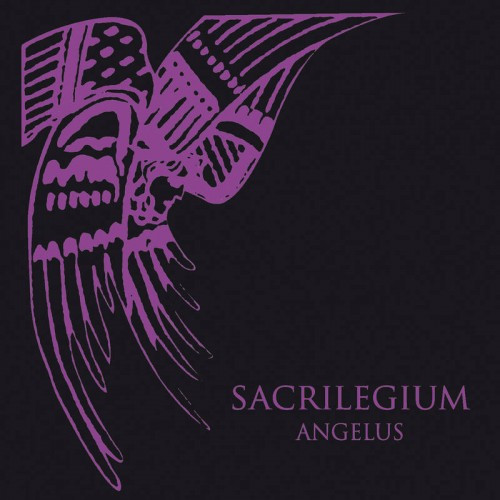 The next song is actually two songs constructed from the same piece of music. By way of background:

Poland’s Sacrilegium started releasing material back in 1993, though as best I can tell, there’s been no new music from the band since 2000. That’s about to change, because Pagan Records has announced that it will be releasing a new full-length in the Spring of 2016 entitled Anima Lucifera (20 years after the band’s debut album, Wicher). Before we get there, the label will also be releasing a limited-edition single named Angelus later this year (CD plus digital).

As described in the press release we received, the single will include both a demo version and the album version of the song “Angelus”, plus remixes done by these guest artists: Zenial (experimental music), ROD (folk-dubstep) and Echoes of Yul (post-rock). The Echoes of Yul take on the song was just released for streaming, and you’ll find that below along with Sacrilegium’s demo version of the track, which I found on Bandcamp.

Sacrilegium’s demo version of “Angelus” is a rocking, rolling rumble that’s as much classic heavy metal as it is black metal, filled with flickering riffs, anthemic chords, and poisonous vocals. Echoes of Yul reassemble the song into something very different — a slow, dreamlike drift with brief bursts of robotic words, reverberating guitar notes, a methodical beat, and the swell of synthesized strings. 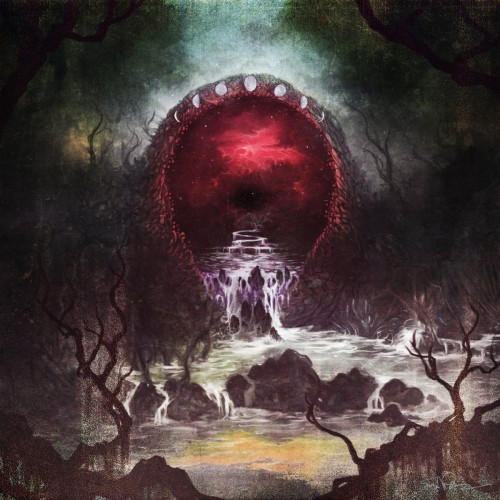 Because I live in Seattle you would think that I would have seen Un perform by now. Shamefully, I haven’t — though I’m planning to fix that gross oversight soon when they play Highline on November 20 with Lesbian, Usnea, Beneath Oblivion, and A God or an Other. My mouth is already watering just thinking about that show.

Part of the reason why my mouth is watering is that Un will be releasing their debut album The Tomb of All Things via Black Row Records on December 4, and I’m really liking what I’ve heard from it so far. (I also really like Sam Nelson’s cover art, but since it’s Sam Nelson that pretty much goes without saying).

What I’ve heard so far is a song called “Through the Luminous Dusk”, which premiered at DECIBEL a few days ago. It’s a mystical, mesmerizing piece of music that combines the shimmer of an aurora borealis with a slow-motion avalanche. Vibrating doom chords and anguished vocal ravages root the song in deep, rocky soil; the echoing lead guitar melodies send your thoughts off to a different plane, where stars glimmer and thoughts turn to meditation. Both heavy and sublime, stricken and uplifting, it’s  hell of a song (which also includes a couple of guitar solos that are just wonderful).

To pre-order the album, use this link. To hear “Through the Luminous Dusk” for yourselves, go here: 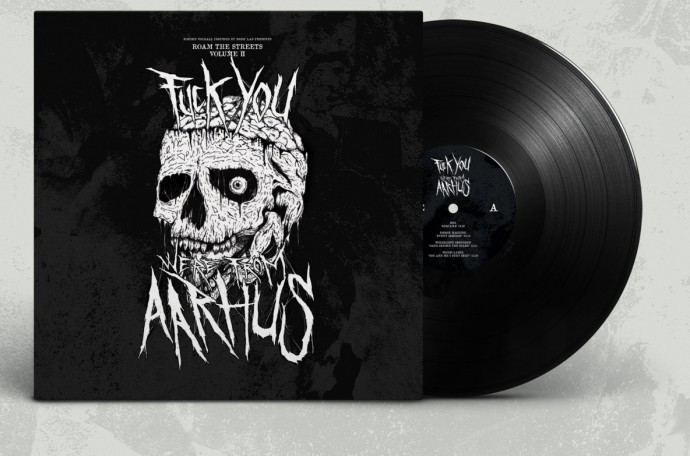 When I last wrote about Denmark’s Gespenst, it was to praise an edited version of a long song named “Life Drained To the Black Abyss” (here) from the band’s forthcoming debut album Forfald. Now the band have just released a second song, entitled “L’Appel du vide”. It was recorded for a compilation LP named Roaming the Streets Vol. II: Fuck You, We’re From Aarhus, which is due for release on December 3 by Voxhall. The band explain:

“L’Appel du vide” was written in memory of our sister Stéphanie “Deathanie” Allouche, who left us earlier this year. It is a tribute to a true Black Metal fiend and long-time friend who marked our scene with her contributions to Taake, Nattefrost, Grind Crusher, Vendigeit, Goretopsy, Endwarfment, Aeon Throne and more.

This new song, for much of its duration, is dissonant and dreary, a slow-moving piece that drags you bodily down into a quagmire of splintering sanity and increasing dread, made all the more menacing by the bestiality of the vocals. Before the song ends, it catches fire and then burns like a conflagration, or like a grim nightmare that has finally run rampant.

You can grab the track on Bandcamp via the link below, where you can also find the excerpt of that previous song I reviewed last spring (I’m embedding it for your listening pleasure as well). 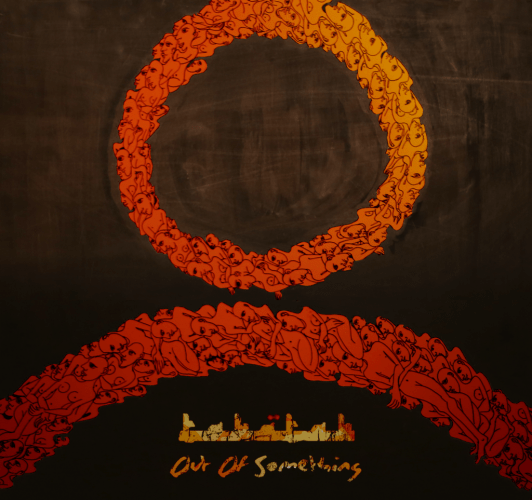 Finally we come to Takatak, a progressive metal band from Lahore, Pakistan, who have recently released a single named “Placental” off their debut EP, Out of Something, which is projected for release early next year. As I understand it, the EP will be all instrumental music, and of course that presents challenges. But if “Placental” is any indication, Takatak are more than up to the challenge.

“Placental” is full of life and boundless energy, not to mention lots of impressive instrumental acrobatics, the kind of percussive grooves that are irresistible, and some gorgeous guitar melodies. Did I mention that it’s also catchy as hell?

I’m not normally a huge fan of instrumental metal, but this thing has put a smile on my face every time I’ve heard it.