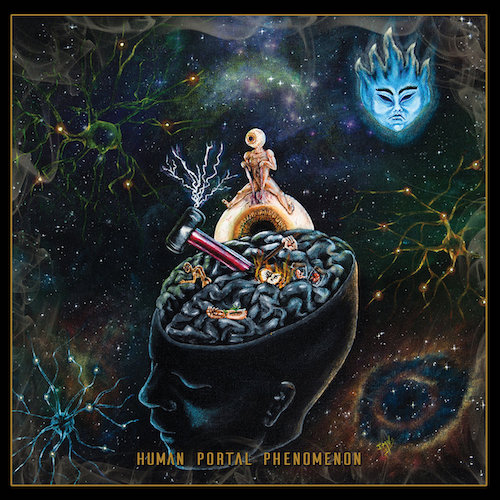 Last year we had the pleasure of premiering a video for “The Ever Watchful Eye“, a track off the third album by the Costa Rican extreme metal band Advent of Bedlam, which was then set for release in May 2018 by Horror Pain Gore Death Productions. Today we have the happy opportunity to remind you of that album — Human Portal Phenomenon — by premiering yet another video for yet another killer track off the album. This one is “A Liar’s Spit”

For those of you who might have overlooked it, this latest Advent of Bedlam record is recommended for fans of Belphegor, Dead Congregation, Hate Eternal, Immolation, Incantation, and Morbid Angel. As those names might suggest, it delivers a brand of death metal that’s ferocious and technically impressive, augmented by progressive instrumental flourishes, flashes of blackened barbarism, and a welcome attention to melody. END_OF_DOCUMENT_TOKEN_TO_BE_REPLACED 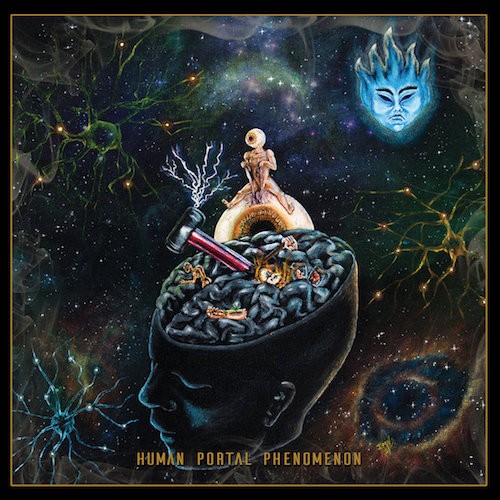 With two albums behind them, the Costa Rican band Advent of Bedlam are looking ahead to the release of their third full-length, Human Portal Phenomenon, by their new label Horror Pain Gore Death Productions on May 4th. DECIBEL premiered a lyric video for one track (“Olympus Mons”), and another track (“A Human Farm”) is also out in the world. Today we present a third one — “The Ever Watchful Eye“.

The new album comes recommended for fans of Belphegor, Dead Congregation, Hate Eternal, Immolation, Incantation, and Morbid Angel. As those names might suggest, it delivers a brand of death metal that’s ferocious and technically impressive, augmented by progressive instrumental flourishes, flashes of blackened barbarism, and a welcome attention to melody. END_OF_DOCUMENT_TOKEN_TO_BE_REPLACED