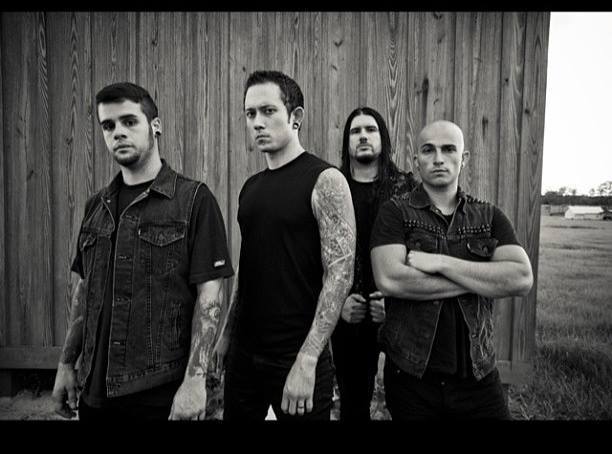 After the jump… my lengthy, stream-of-consciousness, pseudo-philosophical ramblings on the subject! END_OF_DOCUMENT_TOKEN_TO_BE_REPLACED 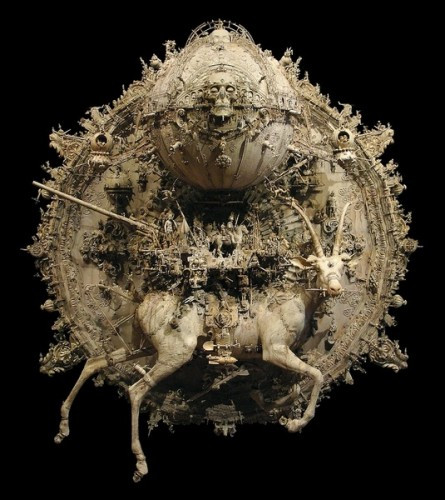 The second song is “Forhekset” by Satyricon, from their 1996 Nemesis Divina album. It’s another great song, though I’m guessing many people would pick “Mother North” as the best song on that album. But anyway, today I saw a new video by a Québec band named Haeres performing a cover of “Forhekset” live back in March. I really like the cover — it’s not a carbon copy of the original, and it sounds really good. END_OF_DOCUMENT_TOKEN_TO_BE_REPLACED