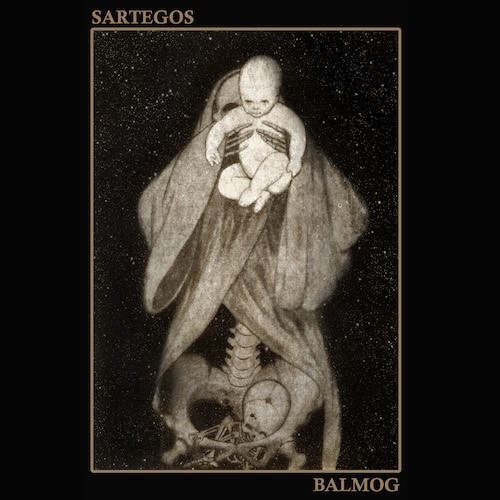 We tend to take the often extravagant rhetoric in press releases about forthcoming records with a grain of salt. The one we received about the new split by Sartegos and Balmog, which is being released on vinyl by Caverna Abismal Records today, concluded with the claim that it “is essential short-length listening for those sworn to the dark”. In this instance, the music backed that claim to the hilt. The split includes only one song by each band, but each one is diabolically brilliant.

As gratifying as it was to make that discovery, it really was not at all surprising. Both of these bands from Galicia in Spain have already proven their worth and earned the allegiance of discerning followers in the black metal underground. These tracks prove it all over again.

We have premiere streams of both at the end of this post, preceded by some introductory remarks about the bands for those who might be new to them, and impressions of the music. END_OF_DOCUMENT_TOKEN_TO_BE_REPLACED 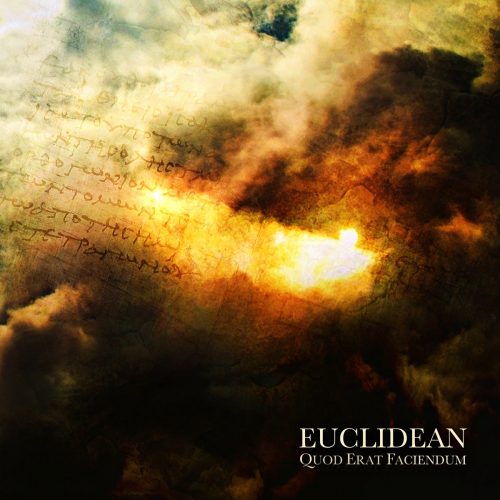 To begin this selection of music, I want to strongly recommend Quod Erat Faciendum, the debut album of the Swiss band Euclidean, which was released on December 21 and came strongly recommended to me by starkweather and by Miloš. END_OF_DOCUMENT_TOKEN_TO_BE_REPLACED